“…One of the coolest boats I have had the pleasure to spend time on.”
-Bill Parlatore, Passagemaker Magazine 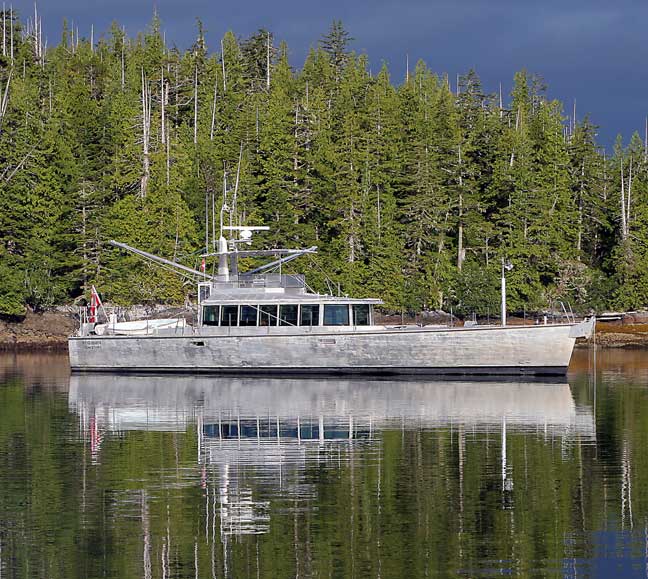 Let us take you on a tour of the FPB prototype, Wind Horse. 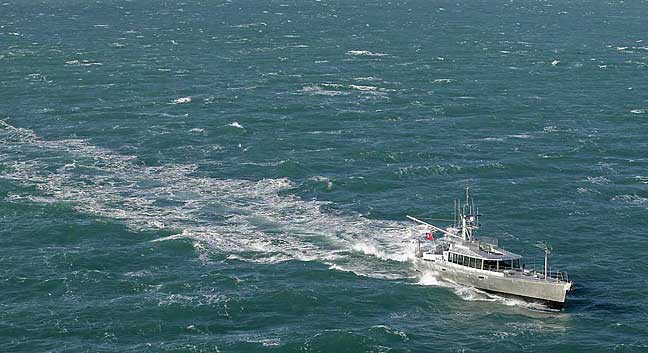 The fact that she put 25,000 miles under her keel in her first 17 months of cruising says more than anything we could write about how well she does her job. 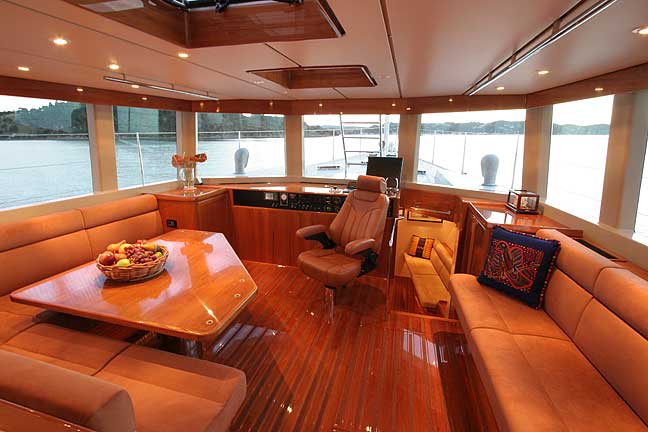 We’ll take you through her interior, 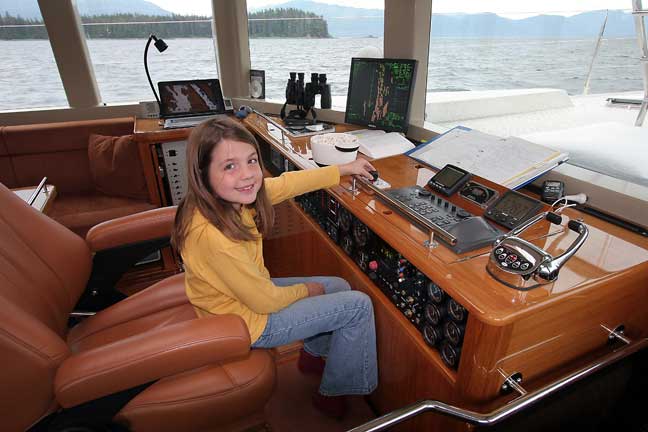 as well as her systems, and explain what makes the FPB such an efficient and easy to cruise design. You could say cruising aboard Wind Horse is child’s play. 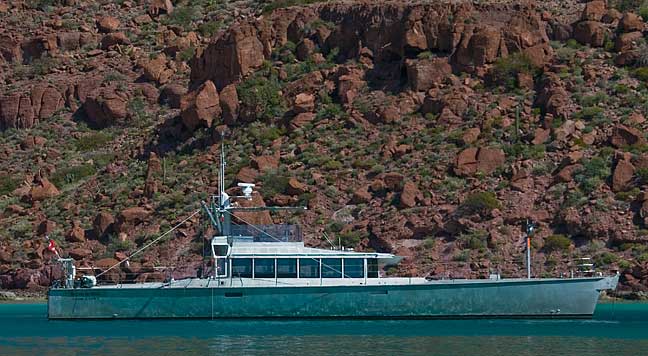 Cruising is, after all, what these designs are intended for (definitely not sitting in marinas). That’s why so many of our yachts have circumnavigated, and why all those miles have enjoyably passed under Wind Horse’s bottom in such a short period of time.

Click here to read more informative posts about the FPB 83.

This entry was posted on Thursday, November 15th, 2012 at 8:24 pm and is filed under Dashew Offshore, FPB 83, Left Sidebar Posts, two. Both comments and pings are currently closed.