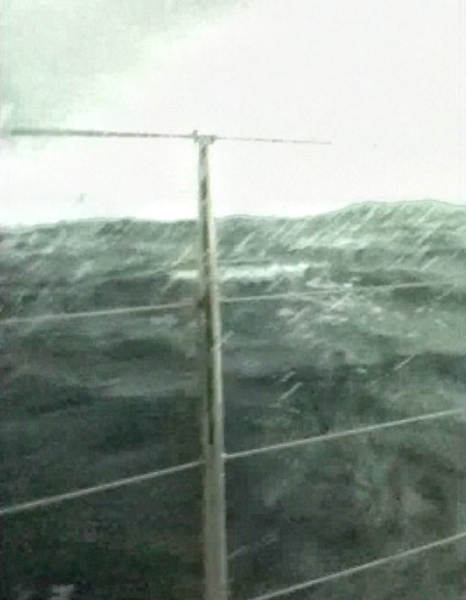 We’ve been going through the very short video we have posted on Osprey’s adventure, and found a few interesting waves. As previously mentioned, the steepness of the seas is a result of current opposing the wind. Note that these were taken before it started to really blow, i.e. the breeze here is 35 to 40 knots and it blew up to 65 later on, and that photos always visually shrink wave size. 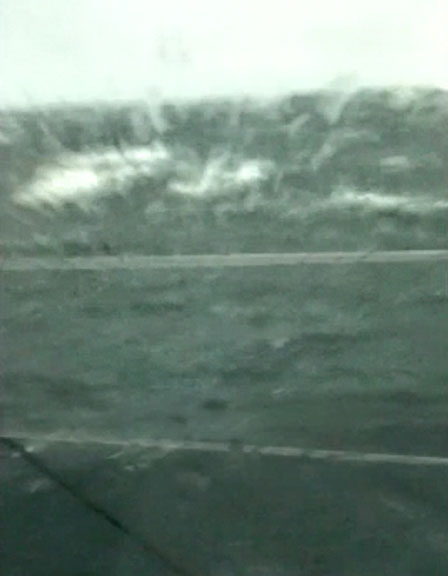 Here is another interesting sea. 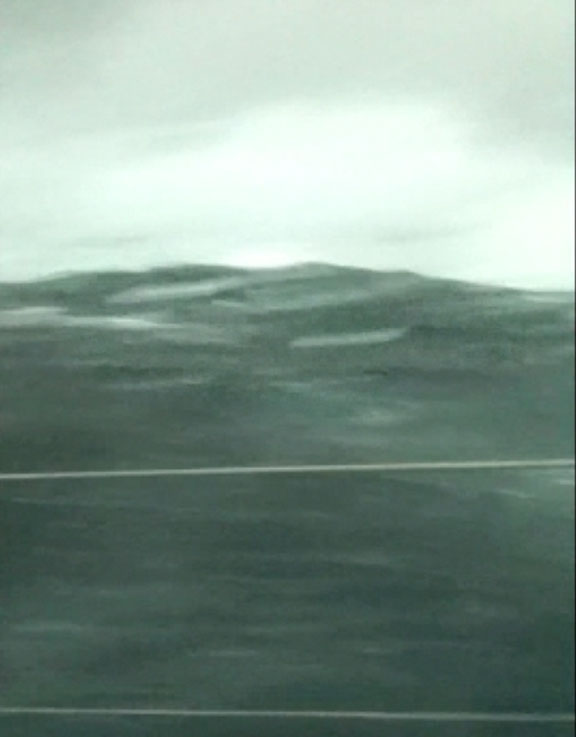 And a big one that has yet to break. 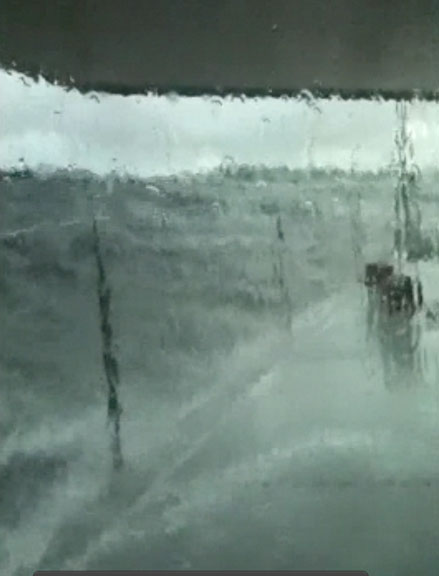 You have to look hard here to see the crest starting to tumble in front of Osprey.

Getting caught in this situation (or much worse later) aboard a new to them yacht, the abilities about which they had read but not otherwise experienced, would scare most crews. Now that they have been through this, if it happens again, they will be more relaxed, and enjoy the ride. 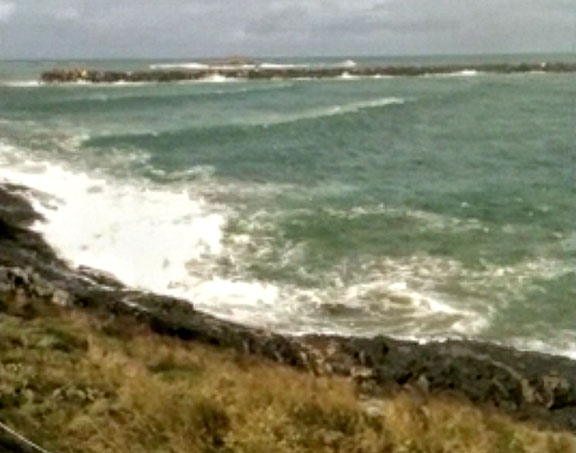 Finally, a shot of the Coff’s Harbor bar with somewhat smaller waves than what Osprey experienced.

This entry was posted on Tuesday, June 7th, 2011 at 12:09 am and is filed under FPB 64 Updates. Both comments and pings are currently closed.