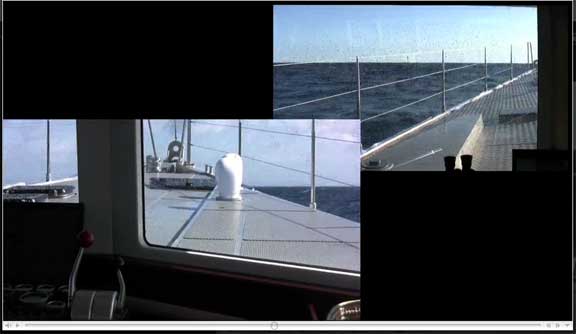 Last spring we started work on a video comparing the upwind motion of the FPB 64 and the FPB 83.

We have finally gotten this completed and if you are up for ten minutes of headseas, click here. Note that most of what you will see is in short, steep waves, a worst case scenario for motion.

This entry was posted on Wednesday, December 29th, 2010 at 12:03 pm and is filed under FPB 64 Videos. Both comments and pings are currently closed.