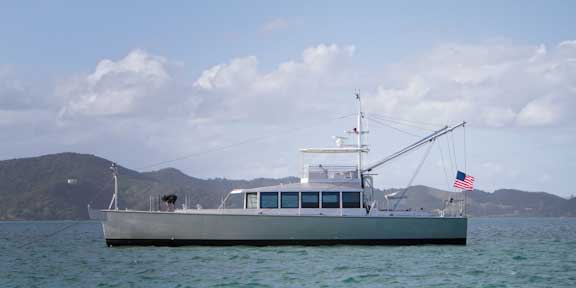 You may have noticed the posts have slowed down. We’ve been working on a high definition online slide show and video of the FPB 64 sea trials. They are now live.

The video be accessed by clicking here.

This entry was posted on Thursday, April 22nd, 2010 at 4:00 am and is filed under Dashew Logs, FPB Slide Shows. Both comments and pings are currently closed.