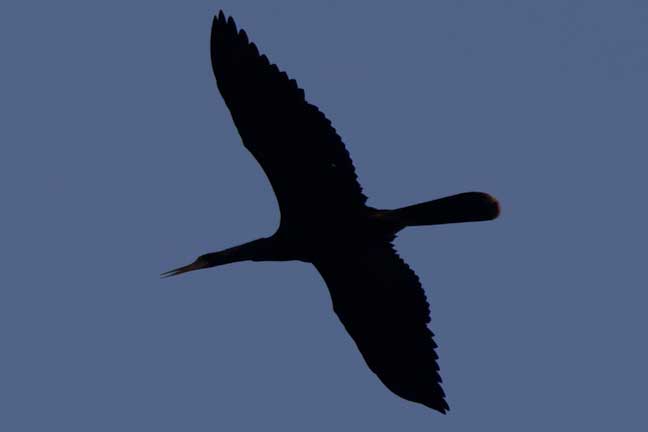 Our approach to yacht design (as well as investing) is captured by Nassim Taleb’s black swan theory of economics.

What excites us about this is how Taleb helps us to articulate our historically conservative approach to yacht design, construction, and what we like to call defensive seamanship.

We go cruising to relax, and perhaps have a controllable dose of adventure. The normal risk factors are not great, and can be dealt with by a well schooled crew with a seaworthy yacht. But what about the Black Swan events? Take another look at item three above. To paraphrase the folks at Wiki who put the definition together, it is human nature to ignore the possibility of Black Swans. 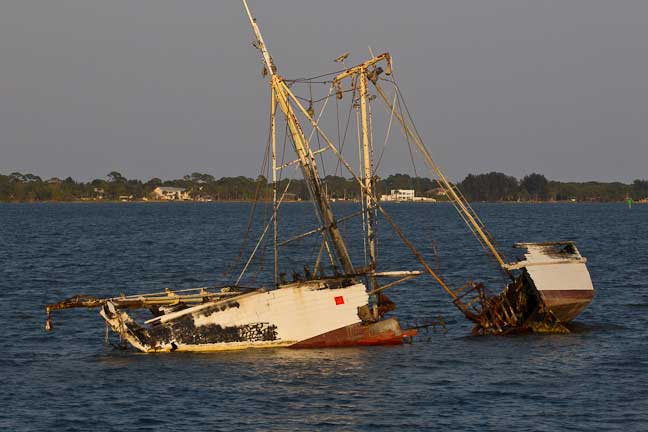 Years ago Mike Parker, who along with his wife Carol own the first FPB 64, Avatar, got us into chasing glider distance and speed records (Mike holds a variety of world and national marks). Mike is also a flight instructor and taught what could be called the Parker Black Swan Theory of cross-country glider flight safety. This entails adding additional safety altitude to what the glide computer indicates is required to make it to the next landable area based on the terrain and weather risks. The extra safety margin is insurance against areas of sinking atmosphere, or if expected lift fails to turn up. Glider pilots get into trouble when they use this altitude (or fail to take the time to gain it) to speed the flight, leaving nothing in the bank for those Black Swan events.

There is a direct corollary here to cruising. Boat handling and weather skills, preventative maintenance, and good design are the equivalent of Mike’s extra altitude. When you give some of those away, there is more risk and less factor of safety with which to cover yourself.

A couple of examples of how Taleb’s and Parker’s philosophy is (or isn’t) applied in cruising:

Let’s say you are anchored in a beautiful lagoon in Fiji. The weather is benign, and the forecast stable. In the middle of the night, you are awakened by a squall, which typically would be short-lived. But in this case, the squall strengthens as it continues to blow. If you stay put, you risk being driven ashore, and if you leave, you are operating blind through an area that demands eyeball navigation. This makes you dependent on your electronics. But what if they fail?

This was exactly the situation faced by Pete Rossin and FPB 64-3 Iron Lady. His Furuno navigation system locked up, as they were exiting the anchorage. Iron Lady hit the corner of the reef, and pounded in the surf for several hours. The extra factors of safety built into Iron Lady allowed them to escape with minimal damage. Click here to read a detailed post of the ordeal.

Perhaps you are taking a local sailor for a ride, and he suggests a shortcut, which turns into shallow water and breaking seas. The combination of waves and navigational hazards means that if anything goes wrong, there is real risk of catastrophe. If there is any lack of steering control, if boat speed is compromised, or failure in any critical system, there is simply no way out.

Owner Peter Watson experienced this scenario on FPB 64-6 Grey Wolf off the infamous Needles near the Isle of Wight, in a tide-against-wind gale. See the video and analysis here.

Experienced seamen know to take any weather forecast over 48 hours with a hefty dose of skepticism. What this means in the real world, when you’re on a longer passage, is that — to some degree– you’re rolling the dice. If you lose, it helps to have both the experience and the yacht design characteristics to carry you through. This was the situation in which FPB 64-4 Osprey found itself, at the end of a passage across the Tasman Sea between New Zealand and Australia. Unforecast storm force winds and a breaking bar harbor entrance were a part of this Black Swan event. For a detailed debriefing from Osprey’s skipper, click here.

If you are evaluating your own vessel, thinking of upgrading her, or looking at another, here are some items to consider:

We have long acknowledged that Black Swan risks exist in life (ashore and afloat). We don’t dwell on them, but do maintain an alertness to their possibility, and take practical steps in our yachts (and investments) to mitigate their impact.We don’t live in fear of Black Swans, but we accept that unforeseen negative events occasionally occur. 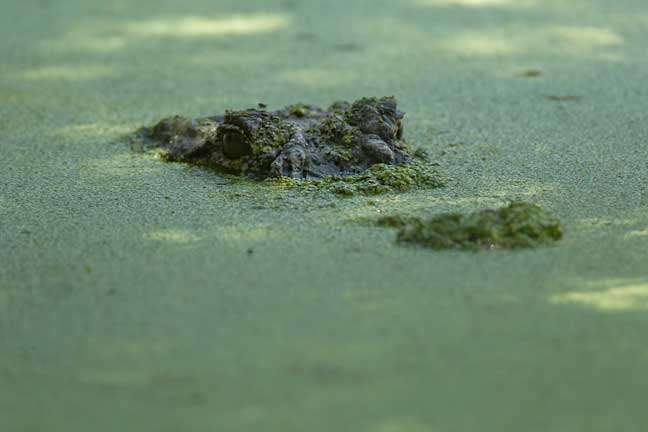 “The key to this design goal was the ability to deal with heavy weather with a margin for operator error.”
–Bluewater Sailing Magazine
For more information on the FPB Series, e-mail Sue Grant: Sue.Grant@Berthon.Co.UK.
Posted by Steve Dashew  (March 9, 2016)

This entry was posted on Wednesday, March 9th, 2016 at 8:51 pm and is filed under Dashew Logs, Most Popular, one. Both comments and pings are currently closed.


9 Responses to “The Black Swan Theory Of Cruising – Updated”