Why We Cover So Much Territory – Because We Can 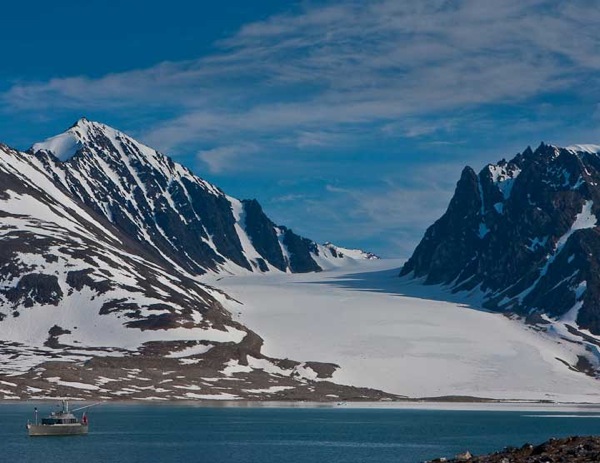 Recently someone commented to us on the amount of territory we cover with Wind Horse, and asked why we approach cruising in this manner. 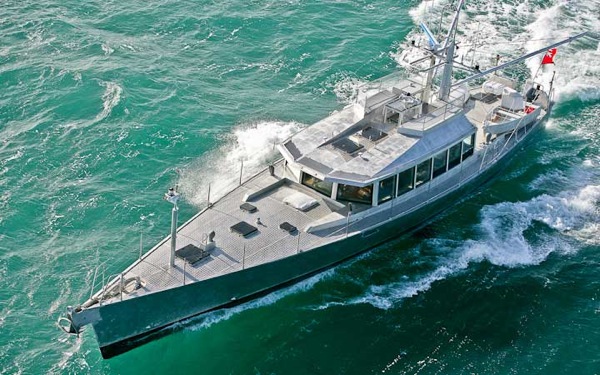 The answer is relatively simple: because we can. Wind Horse is so comfortable underway, 95% of the time we pay no penalty compared to being at anchor, that the distance required to travel to a somewhat exotic destinations is not a psychological impediment. We enjoy being under way, especially on longer passages. The ability to maintain a high average rate of speed, typically eleven knots or 265 miles a day, extends our options in terms of seasonal weather patterns . 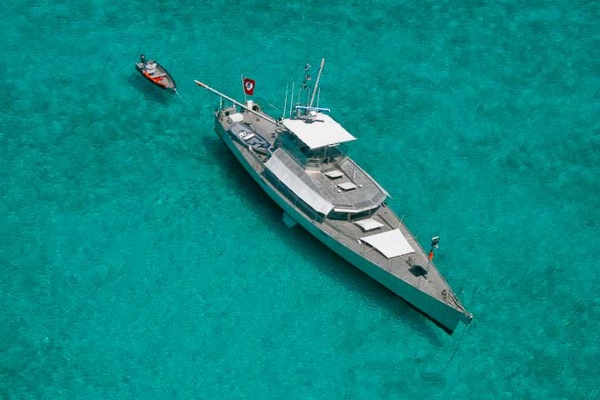 This allows a wide variety of destinations in a single cruising season. Take 2008 as an example:

This cruise took place between April and September. We experienced a wide array of environments, met interesting locals from a several different cultures, and saw an amazing display of nature’s wonders. 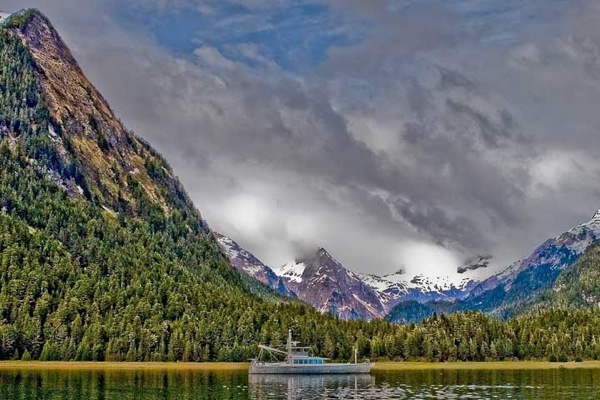 When we designed Wind Horse our original concept was to visit a few places a season and hang out. But the first summer in Southeast Alaska opened our eyes to what Wind Horse made possible. It was so easy to move her, there were no weather issues, and the views from the great room so enthralling, that we spent the summer of 2006 on the go. We experienced more in that one summer than had been the case in three or four cruising seasons in the past. 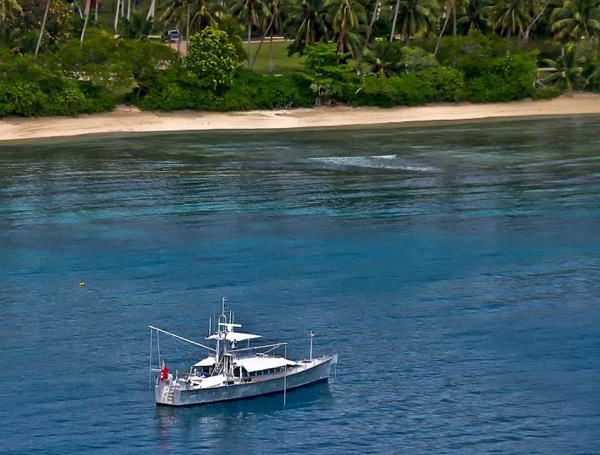 This set a pattern we have followed since. We enjoy the tropics, and warm, clear water like in Fiji. 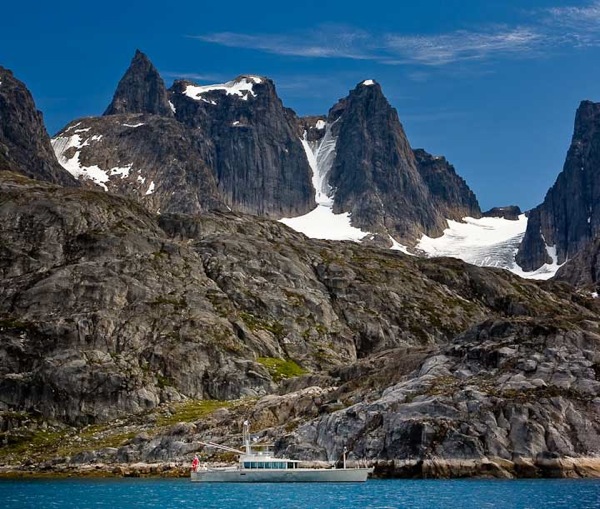 And love the higher latitudes. Greenland (above), and 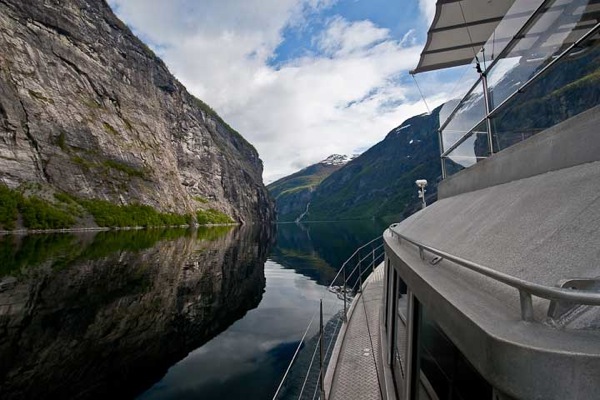 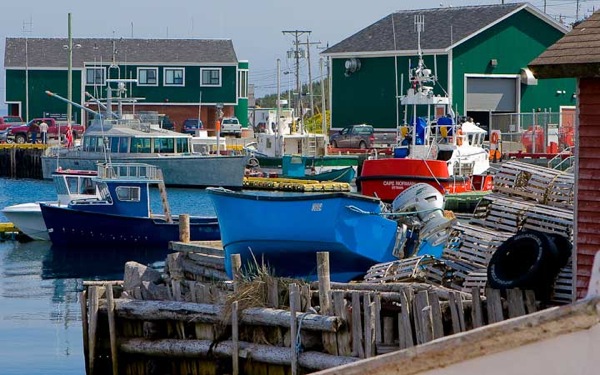 The villages of Newfoundland and Labrador have a unique appeal. 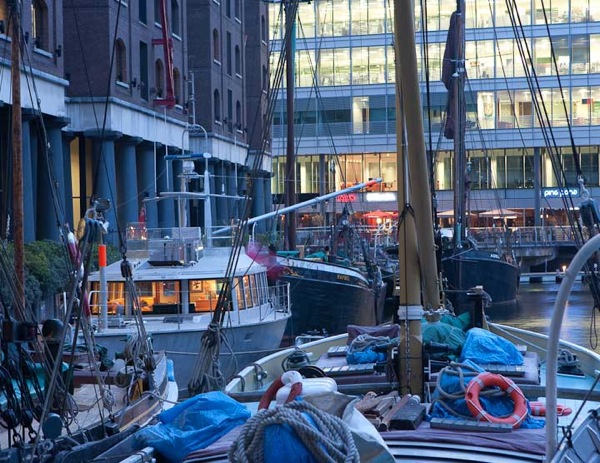 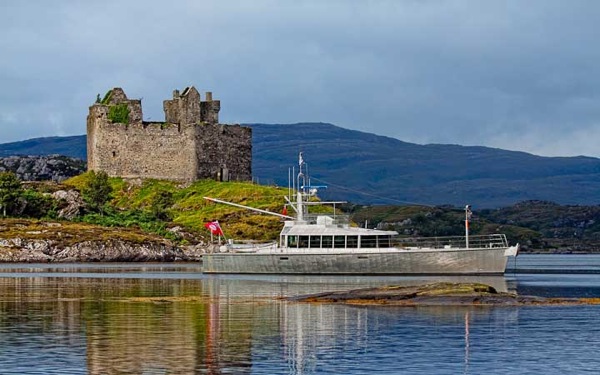 And if you are in the British Isles you have to share an anchorage with a haunted castle.

We have been cruising most of our lives. In the  30 years prior to Wind Horse we had circumnavigated, made the Capetown, South Africa to West Indies run twice (5800 NM each), been back and forth through the Panama Canal a bunch of times, not to mention four jaunts through the South Pacific. And we’d just scratched the surface of what there is to see and do.  Being “mature” we are much more aware of the limits nature is trying to place on us, our biological clocks are ticking, and we want to make the most of what is left. With her speed and comfort, Wind Horse enhances our opportunities, and never having been known to waste a good thing, we have been putting those abilities to work.

Coming back now to the original question, why we are putting so many miles under our keel? It is because we love being at sea as long as it is comfortable, enjoy meeting people, and are drawn to new experiences. And because we can. 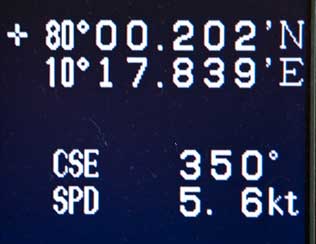 If you haven’t kept up to date, here are a few articles on this subject that might be of interest:

Time Machine, a detailed look at our 2008 cruising season is here.

A Different Perspective looks at FPB cruising from a woman’s viewpoint here.

Finally, there are a series of videos of our travels with Wind Horse here.

This entry was posted on Friday, February 25th, 2011 at 1:35 am and is filed under Dashew Logs. Both comments and pings are currently closed.