FPB 97 – The Wicked One Revealed

“The 83ft-long (25m) wave-piercer…could easily be mistaken for the spawn of the Royal Navy with its unpainted battleship grey, all-aluminum body. But that day, in those conditions, it was the only boat that I would have wanted to climb aboard to face the English Channel.”
–Motor Boat & Yachting 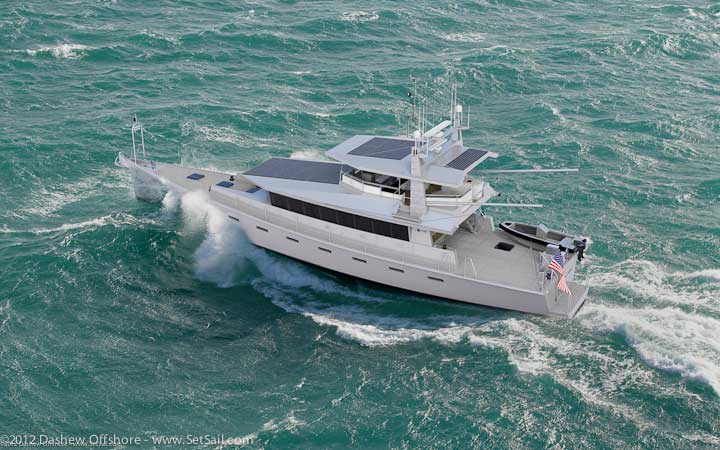 The sun has set, the chimes have struck, we dally no longer. The FPB 97, the Wicked One, stands revealed. 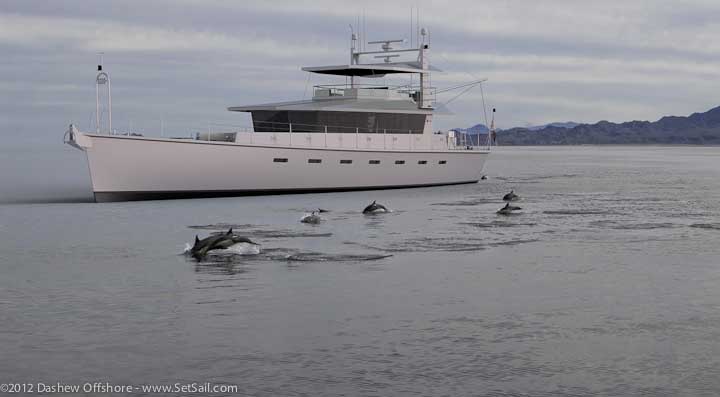 It comes across the waters bearing gifts: comfort, speed, great strength, and agility with which to wend its way. Those singing its song leap for joy with their good tidings.

The FPB 97 follows the path blazed by its forebearers, Wind Horse, Avatar, Sarah Sarah, Iron Lady and Osprey, combining their strengths into an entity destined to cross oceans in a manner unlike any other: easily, with but a small band of people, leaving the lightest of trails behind. 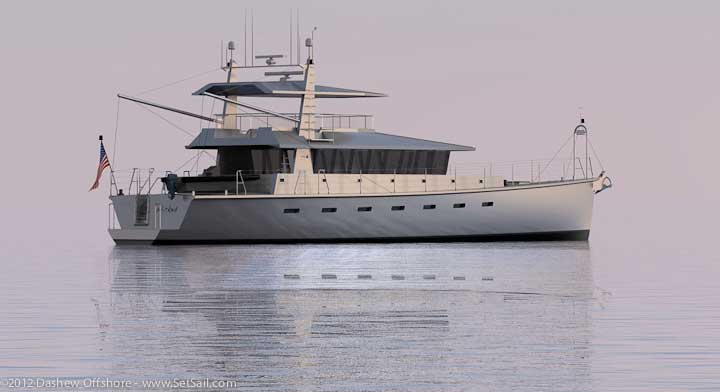 As a direct descendant of those mighty ketches of cruising lore, Sundeer and Beowulf, with a history stretching three decades into the dim past, know that this one, as was the wont of those that went before, is destined to break new ground. 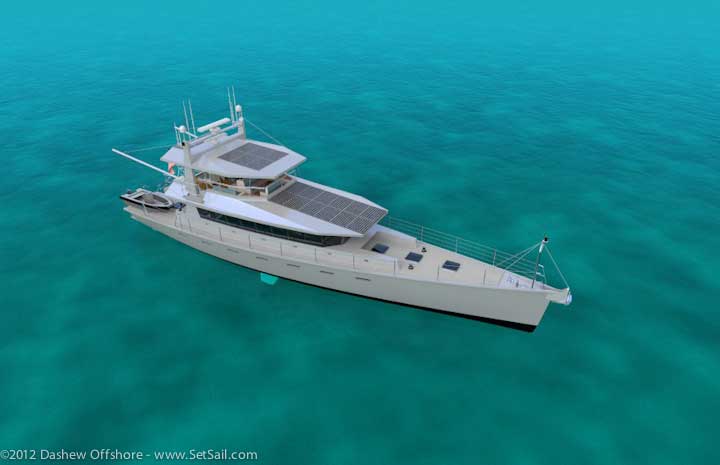 Tonight, the fires grow dim, the singers weary. But before we depart you shall be regaled with numbers, preliminary though they may be.

In days to come much more will be revealed, and all shall stand in awe at the miracles this Wicked new FPB 97 can work.

Should your pulse quicken, your breath catch, your need be insatiable, contact Sue Grant (Sue.Grant@Berthon.Co.UK.) and she will impart what must be known to join with us in the series of FPB 97s. 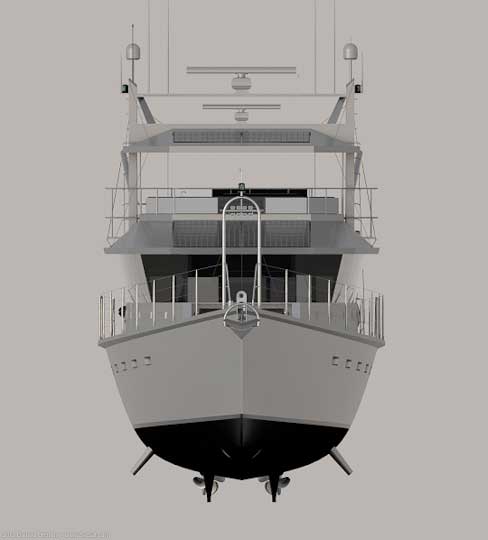 This entry was posted on Saturday, February 11th, 2012 at 10:47 pm and is filed under Dashew Logs, Wicked FPB 97. Both comments and pings are currently closed.