Wicked Update – A Bow For All Seas 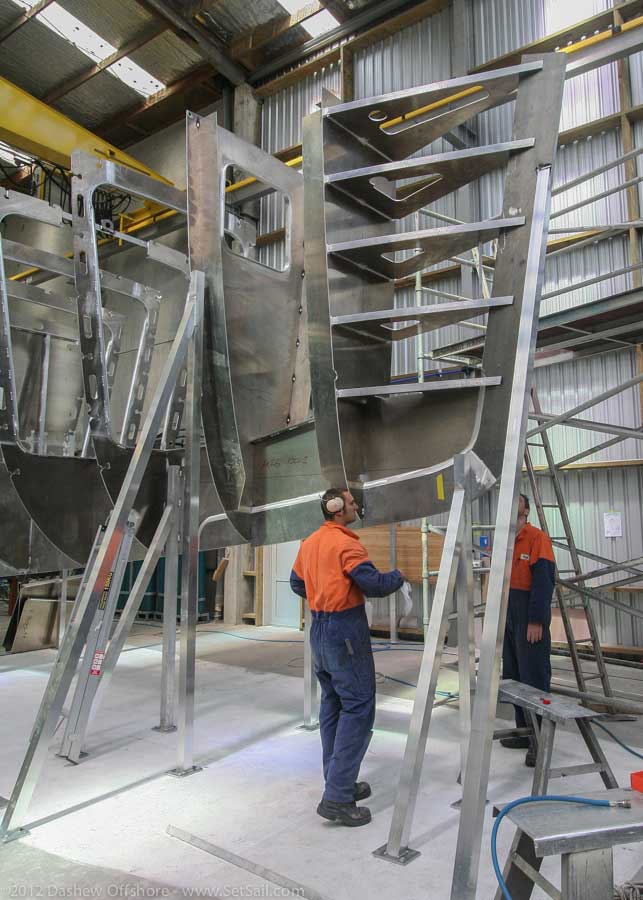 We’ve been at this a long time, seen more yachts under construction than we can remember..looked at untold thousands of photographs of same and nothing has ever come close to the image above received a few minutes ago. Check the scale of the bow compared to the mere humans (and big ones at that) nearby. 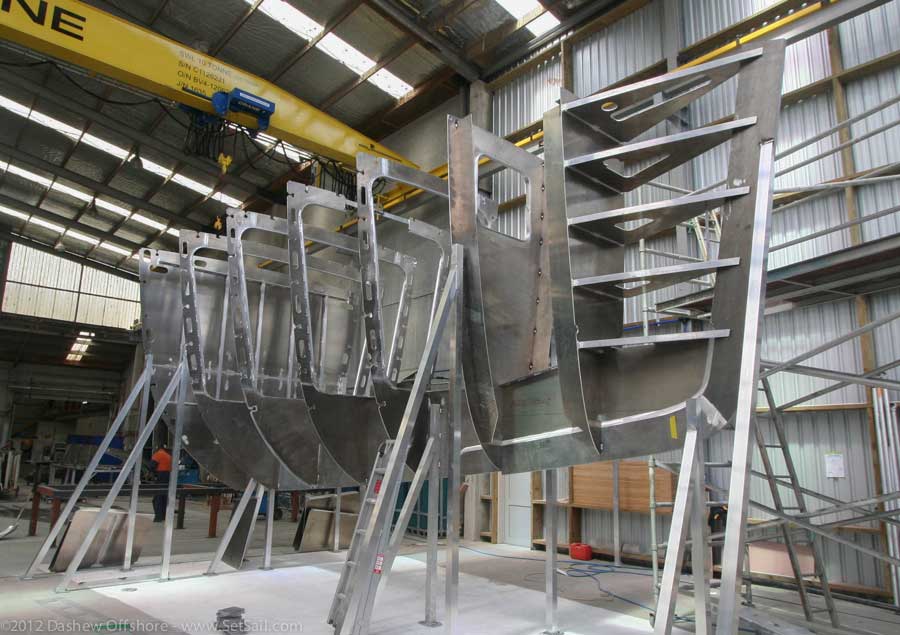 Now think about sea trials less than two years hence, with an easterly gale hurling its waves against the ebb of the Whangerei River, and then contemplate how this bow and what is attached behind is going to feel as it penetrates those steep seas. 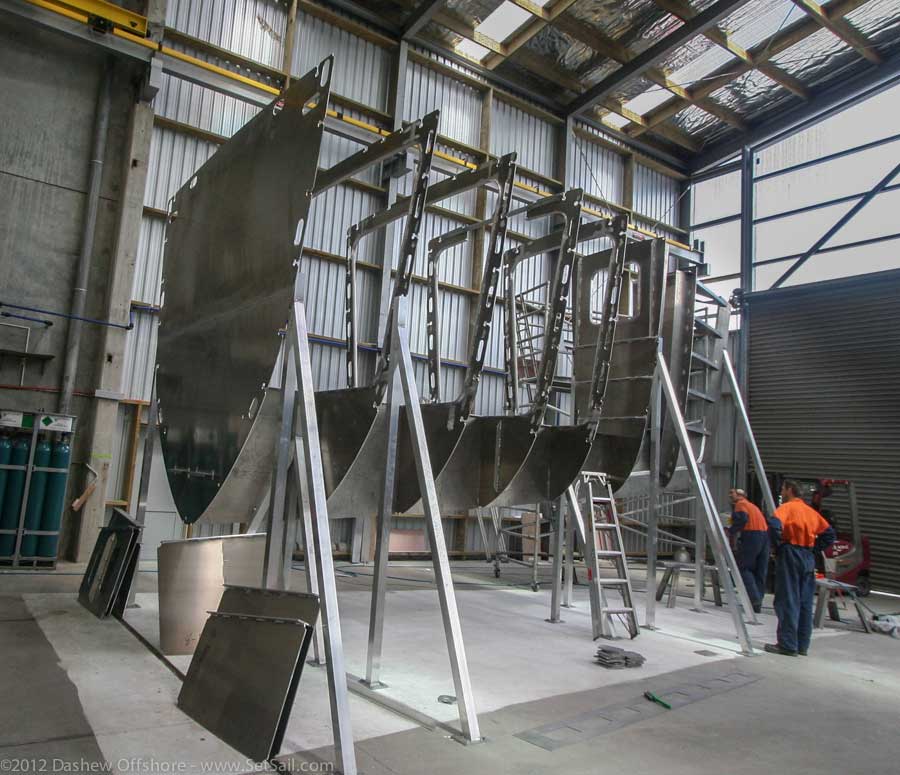 If you are thinking “Feel, how could you feel waves of a mere gale against an ebbing tide in the FPB 97?” you would be right. There is little that will disturb the equilibrium of those lucky enough to head offshore in this Wicked FPB.

This entry was posted on Saturday, November 10th, 2012 at 3:55 am and is filed under Wicked FPB 97. Both comments and pings are currently closed.


2 Responses to “Wicked Update – A Bow For All Seas”