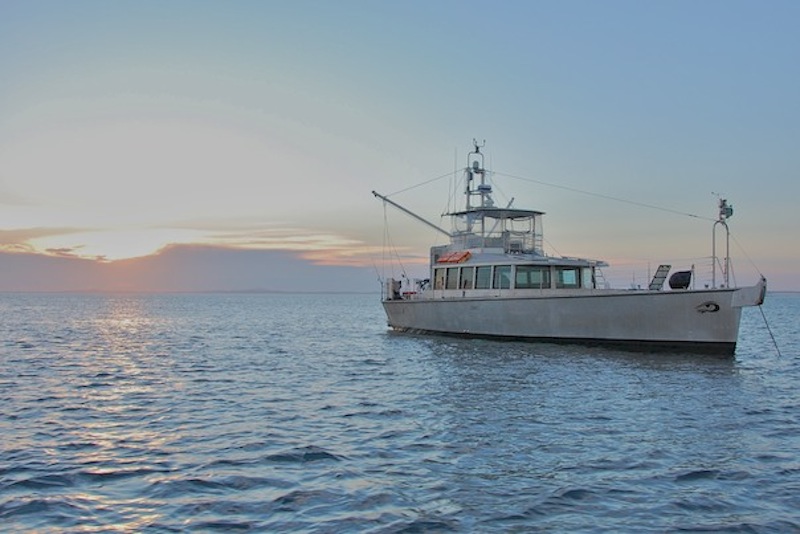 At Dashew Offshore our goal has always been to build the perfect cruising yacht; delivered on time, within budget, without surprises, resulting in a contented client.

To make this unique approach to the yacht building business successful, we have to purposely limit our sales, something that many would find counter-intuitive given the demand for FPBs.

With any business, and yacht building in particular, a key element to success is keeping market forces (real or imagined) from pushing you into commitments that cannot be kept.

When we announced the FPB 97 Series, we had reservations about our capacity to simultaneously produce FPB 97s and FPB 64s. As a result, we reluctantly ceased making build slots available for the 64s. 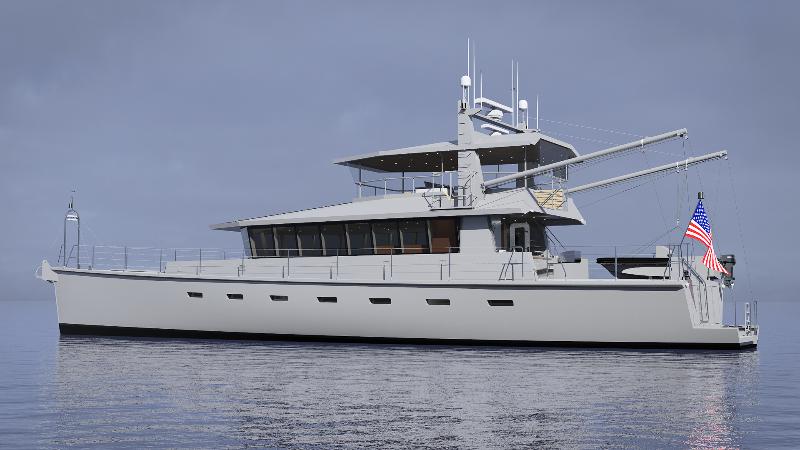 The past eight months have seen a smooth start-up of the FPB 97 program. Working drawings are well along, construction of the first FPB 97 hull has begun, and most design questions have been worked through with the client. At the same time, the Circa team has been able to add a few top Kiwi craftsmen to their work force – primarily from the unfortunate closing of several highly regarded builders. 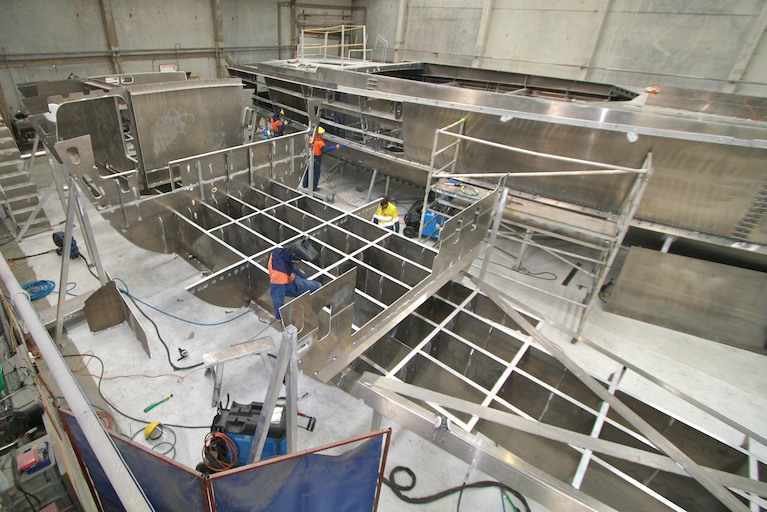 As a result, we can now offer two FPB 64 starts in 2013, with an additional two the following year. For details on how to tie down a production slot, email Sue Grant: Sue.Grant@Berthon.Co.UK.. 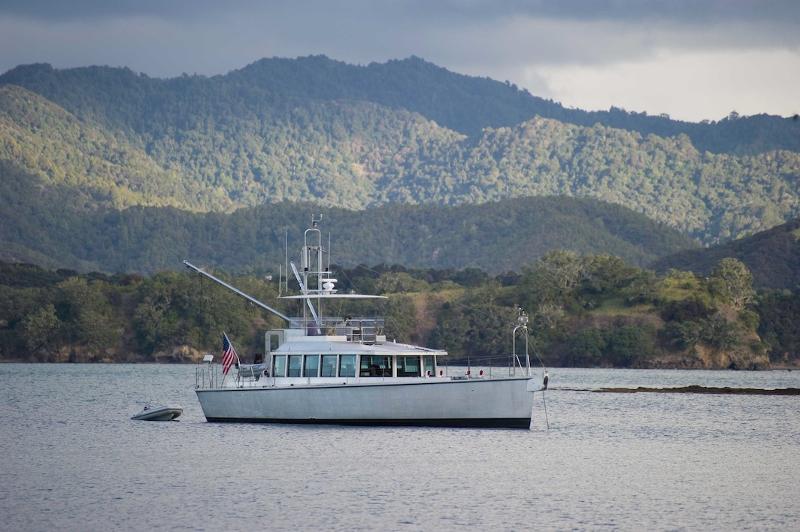 This entry was posted on Tuesday, September 25th, 2012 at 11:03 am and is filed under Dashew Offshore, FPB 64, FPB 64 Updates. Both comments and pings are currently closed.


5 Responses to “An FPB Opportunity”