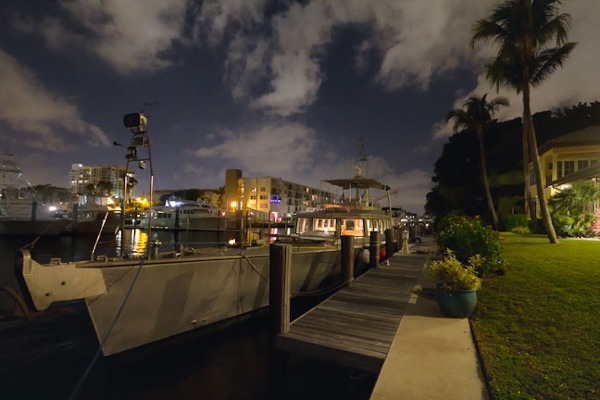 Wind Horse is secured at the end of 14th Street in Fort Lauderdale, ready for a well earned rest. Yesterday we went by the dock on 15th where 30 years ago we lived aboard Intermezzo ll testing the market for our concept of a proper cruising yacht. In some ways it feels like we have closed the circle on that endeavor. 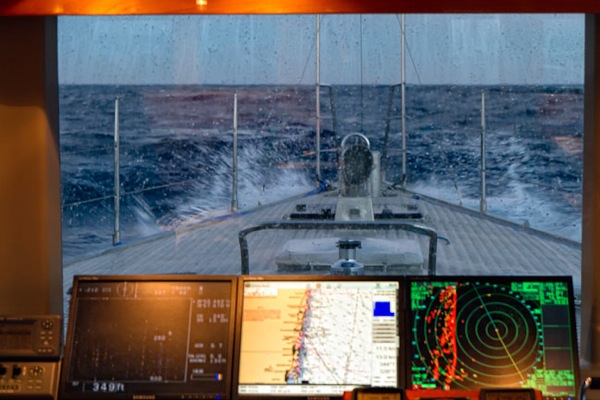 Market acceptance took a while, but eventually arrived. And the design cycle has progressed to the point where these days we cruise at speed regardless of conditions. We offer the photo above and below as evidence. Eighteen to twenty knots from the north, blowing against the Gulf Stream, and we are maintaining eleven knots through the water, on course, in six to eight foot / 1.8 to 2.4 meter square waves. 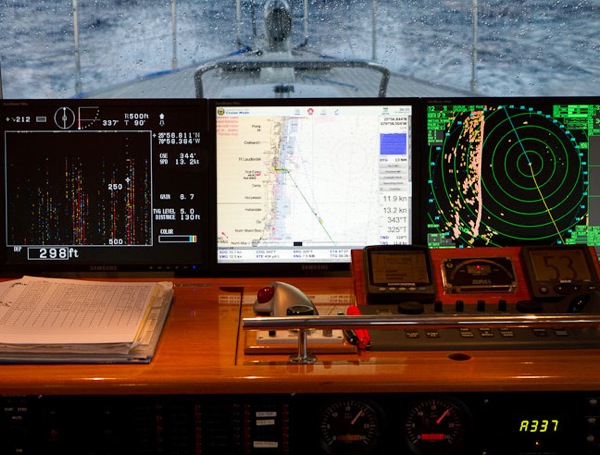 Speed over ground is thirteen knots, we could slow down, but if we are comfortable, why? Besides, Wind Horse is as light as she has been since launching, and we are testing parameters for the FPB 112. 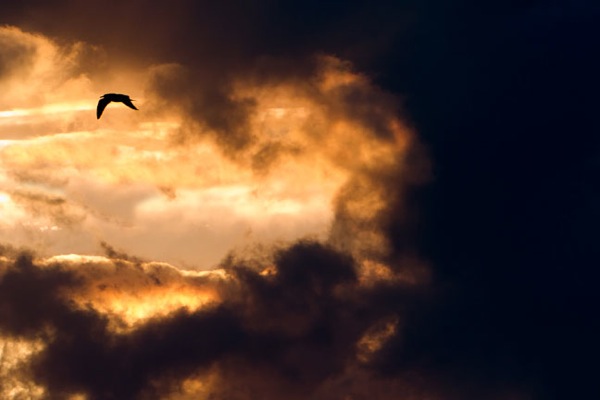 Although we have put 805 hours on the engines during 2010, eight thousand miles, 4244 of which have come in a 19 day span broken by short stops in Saint Lucia and Great Inagua, we are not ready to quit. 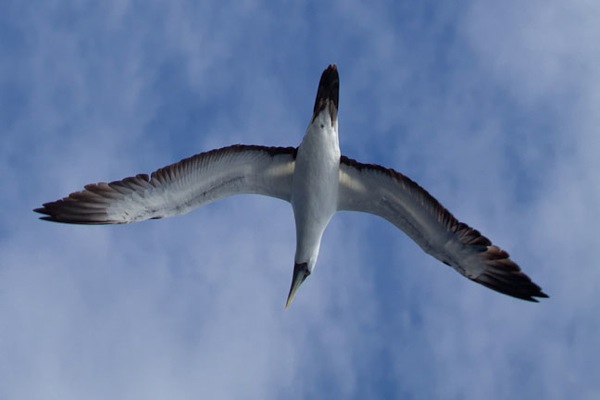 And neither is Wind Horse. We have changed her engine oil, put in new raw water pump impellers, a few shots of grease have been delivered, the windlass clutch cones have been cleaned and lubed, the outboard given a fresh water rinse, heat exchanger zincs checked, some hose clamps tightened, and the water maker pickled. The only maintenance item left is replacement of the transmission heat exchangers (preventative – they are OK now), and associated hoses which are weeping slightly from their crimped fittings. A bit of stainless polish, defrost the freezers and clean their gaskets, wipe down the engine room and interior, and we are ready to go. Not bad for a boat with 5217.5 engine hours since 2005.

Tomorrow a diver will put garbage bags over the props and wire tie the to the shaft bosses to prevent growth for which this area is infamous. He will also plug the four holes exist below our waterline and the sonar transducer pipe. 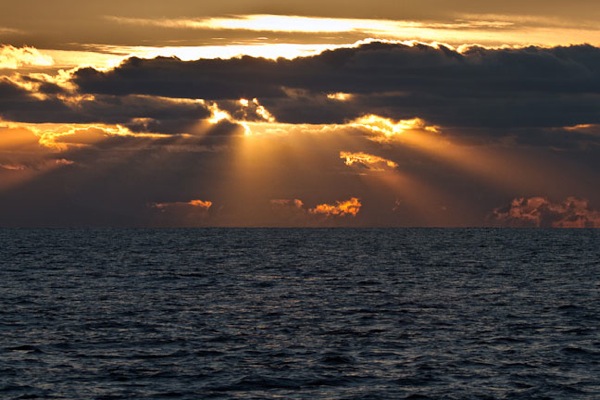 There are a series of items that will need looking after based on the 50,000+ miles we have done, but these are not pressing. 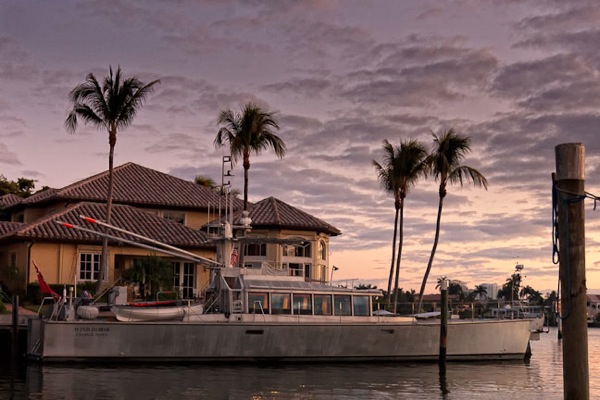 Cutlass bearings on the prop shafts, thrust bearings, CV axles, and stabilizer bearings, seals, and hydraulic cylinders, will all want inspection and possibly preemptive replacement. They will be dealt with in spring or fall, whichever turns out to be most convenient. 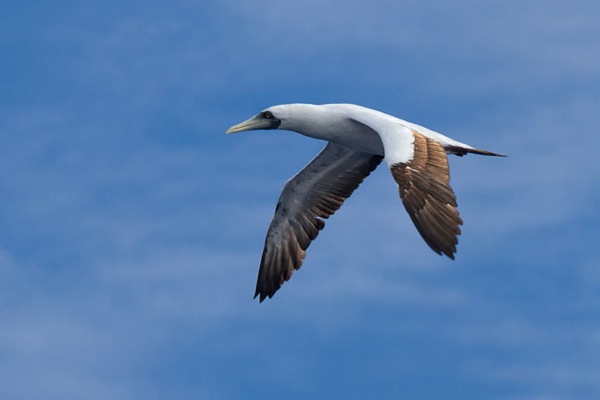 Right now we just have to pack our cameras and computers for the flight back to Arizona, stow the awnings, and return our rental car. However, it is Sunday morning, we’ve got a thick newspaper to peruse, coffee to drink, and the next cycle to contemplate, so work shall cease for a few hours. 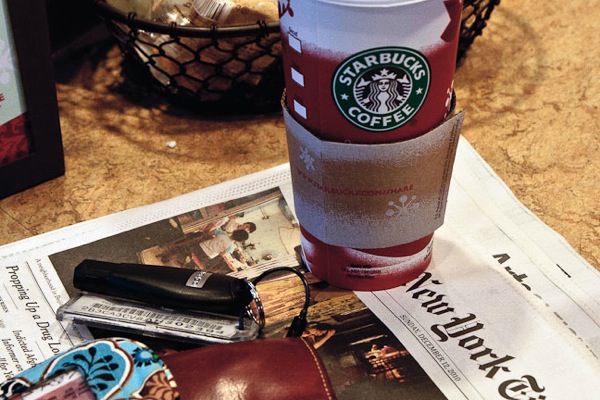 This entry was posted on Sunday, December 12th, 2010 at 10:38 am and is filed under Dashew Logs. Both comments and pings are currently closed.


10 Responses to “Closing The Circle”