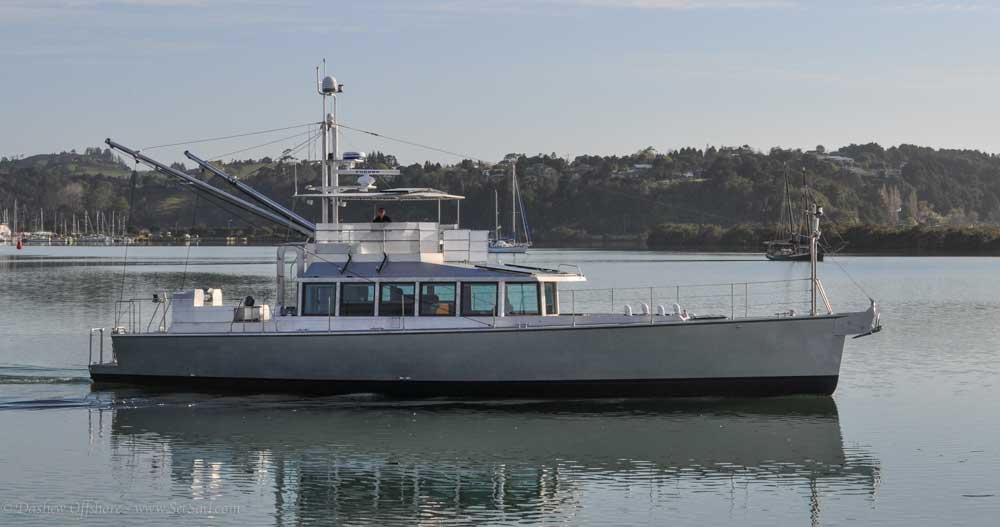 We are pleased to report that FPB 64-10 has begun her sea trials. Riptide is sitting well on her lines and happy to be afloat.

The roof structure has been installed on FPB 78-1. 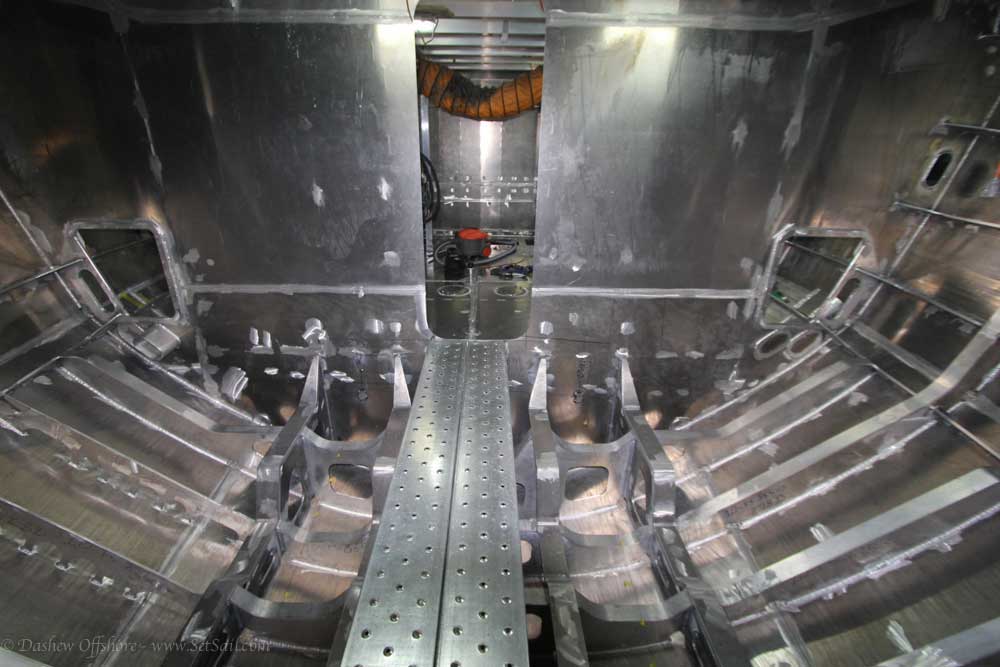 The engine room of FPB 78-1 looking from aft to forward. The bulkhead cutouts outboard will eventually have bolted cover plates. These provide access under the aft shower modules. 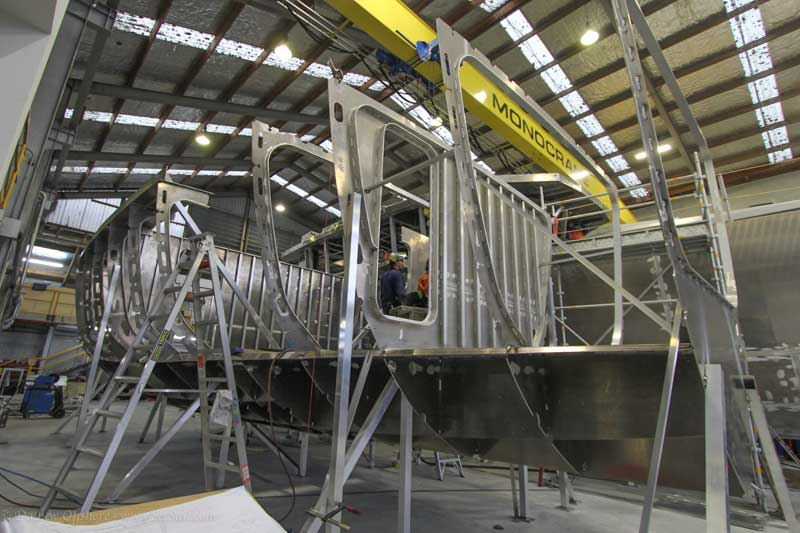 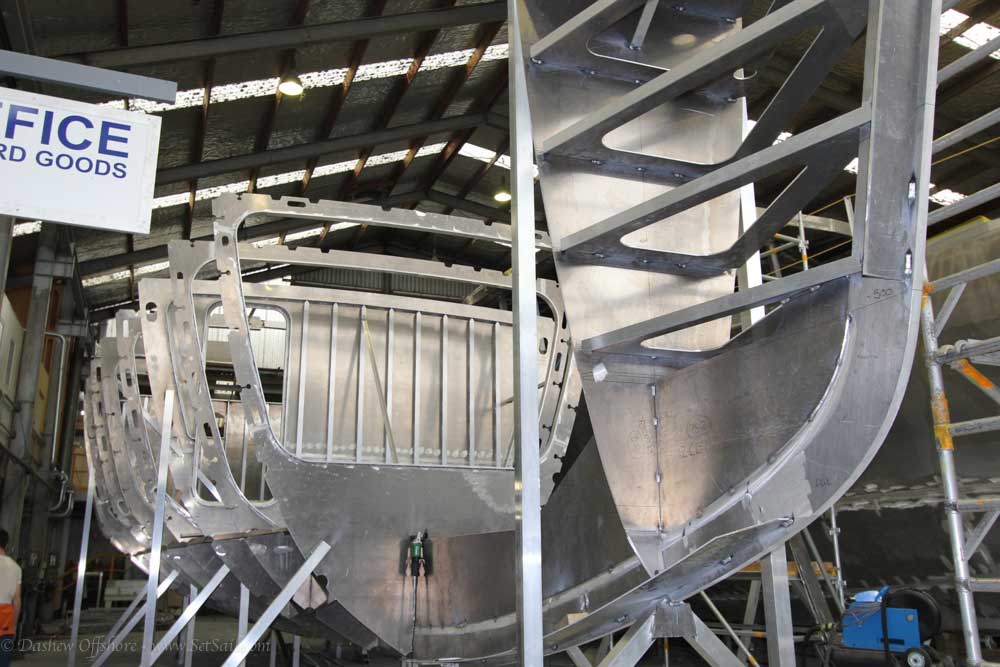 The pointy end of FPB 78-2, showing the framing that supports the stem bar when it is in contact with something harder than seawater. 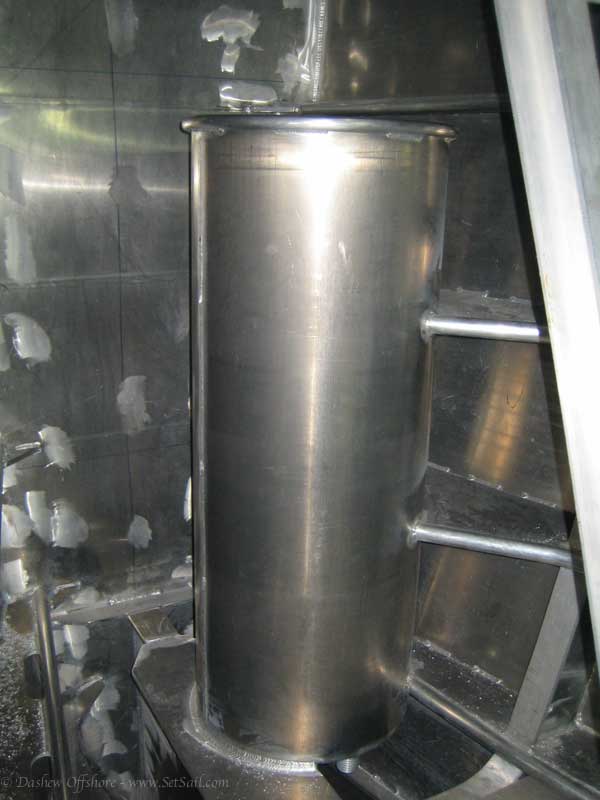 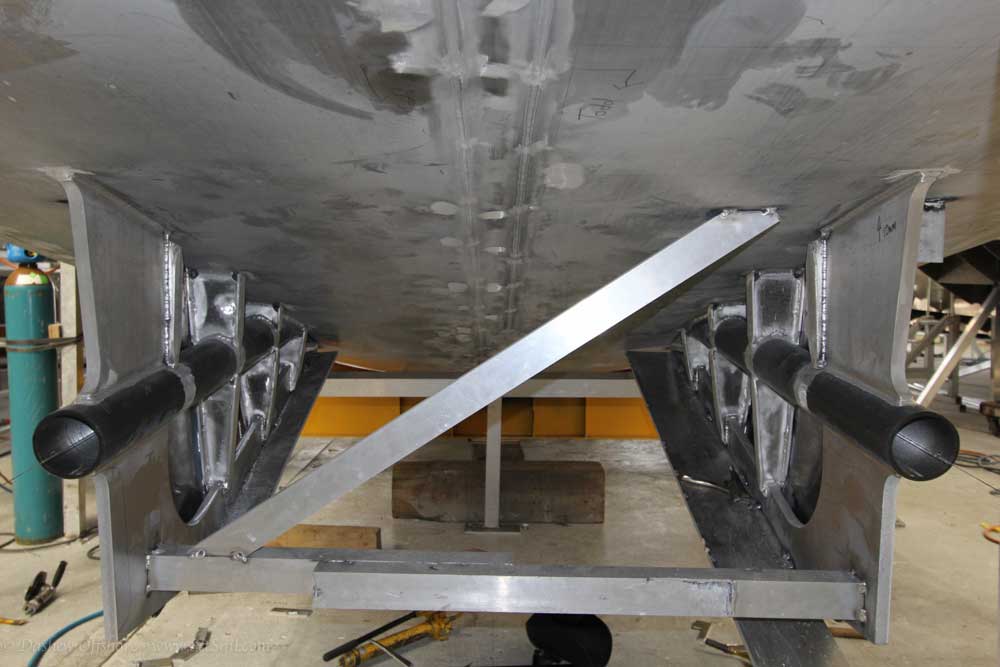 And the beginning of the prop shaft system installation. This framing will get plated over and the skeg trailing edges sharpened to almost a knife point. 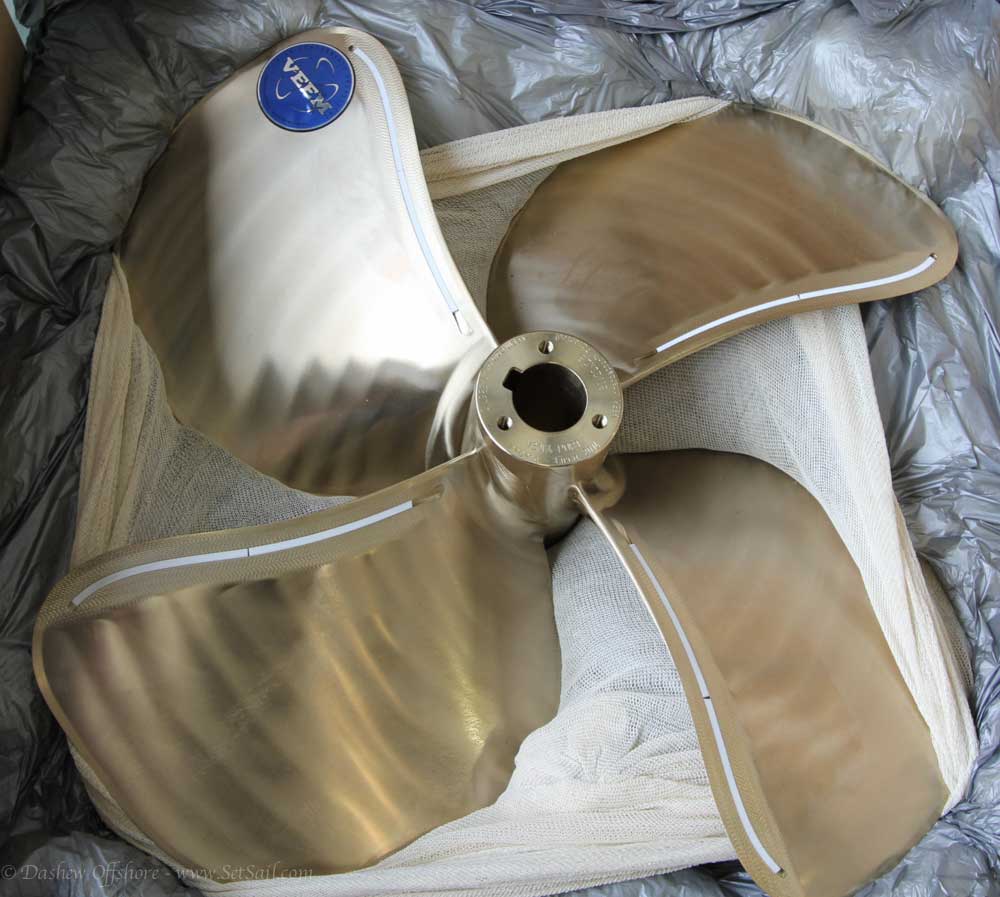 One of the props for FPB 97-1. Note the interceptor strips by which we are supposed to be able to alter pitch characteristics during sea trials. 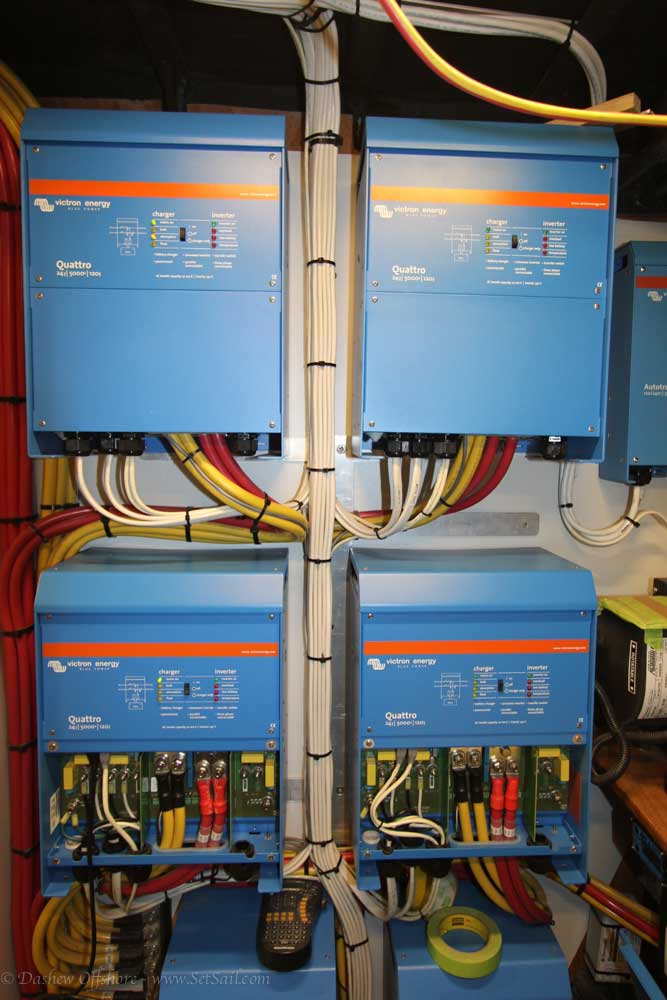 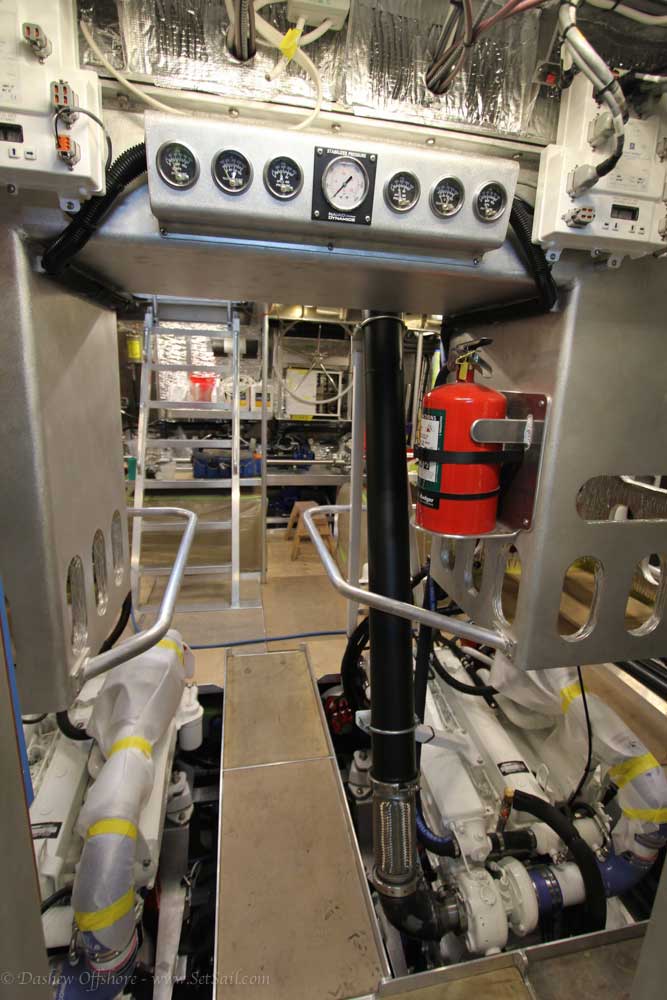 Engine room FPB 97-1. Air intakes are above the inverted waterline. 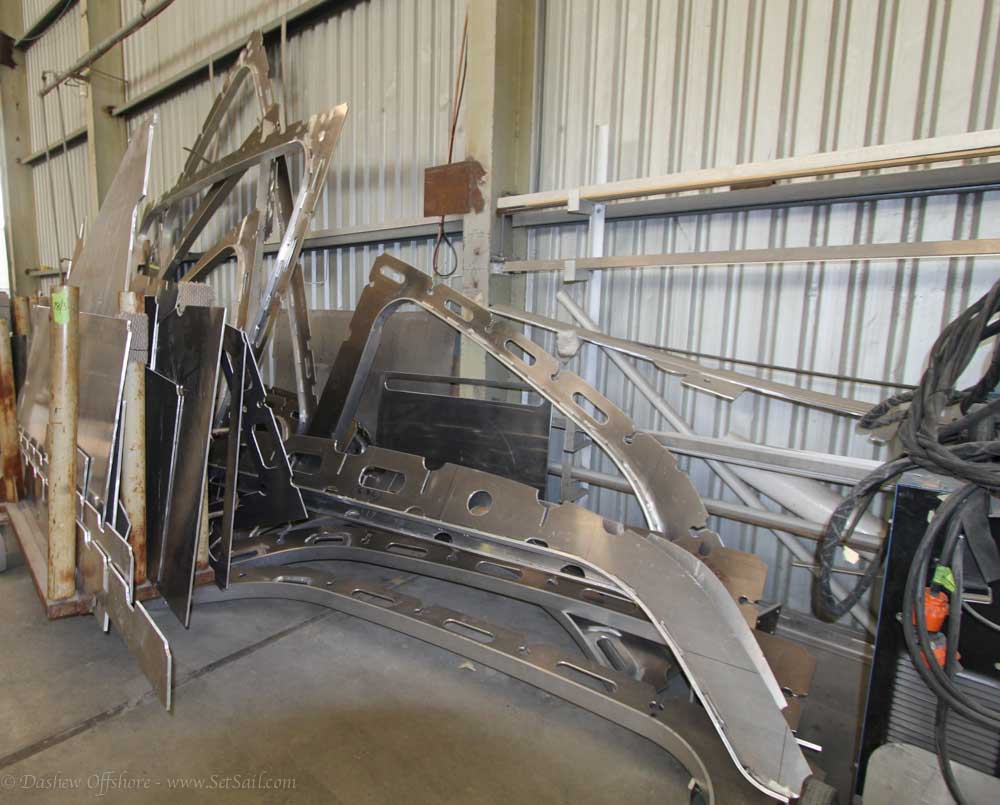 And finally, a small part of the growing stack that will become FPB 78-3. Exciting stuff down in New Zealand.