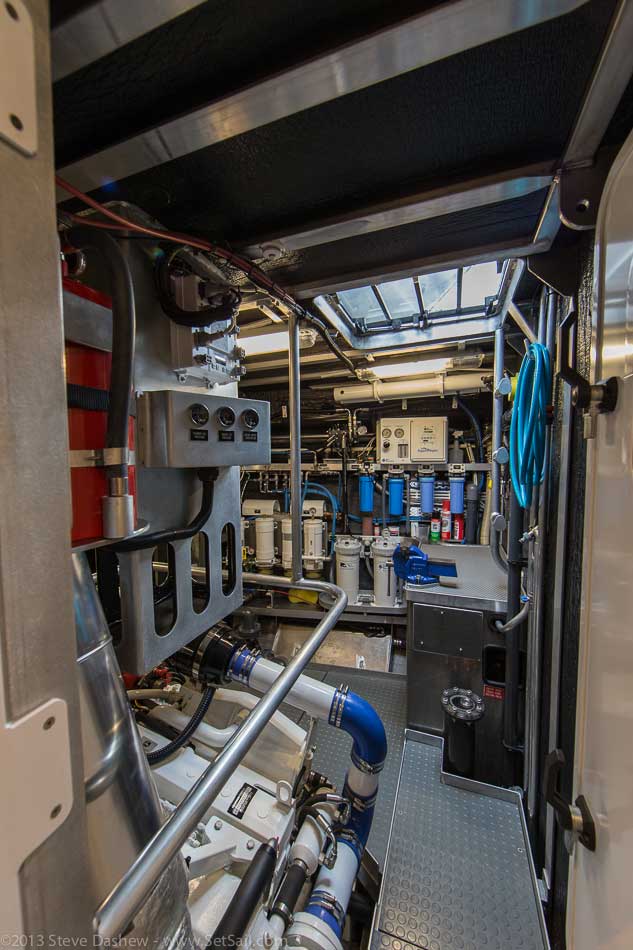 At the risk of being repetitive, we thought you might like another look at the highest form of engine room art, this time FPB 64-6 Grey Wolf. The visual presentation of these engine rooms is better than we have ever seen before, anywhere, from any builder. 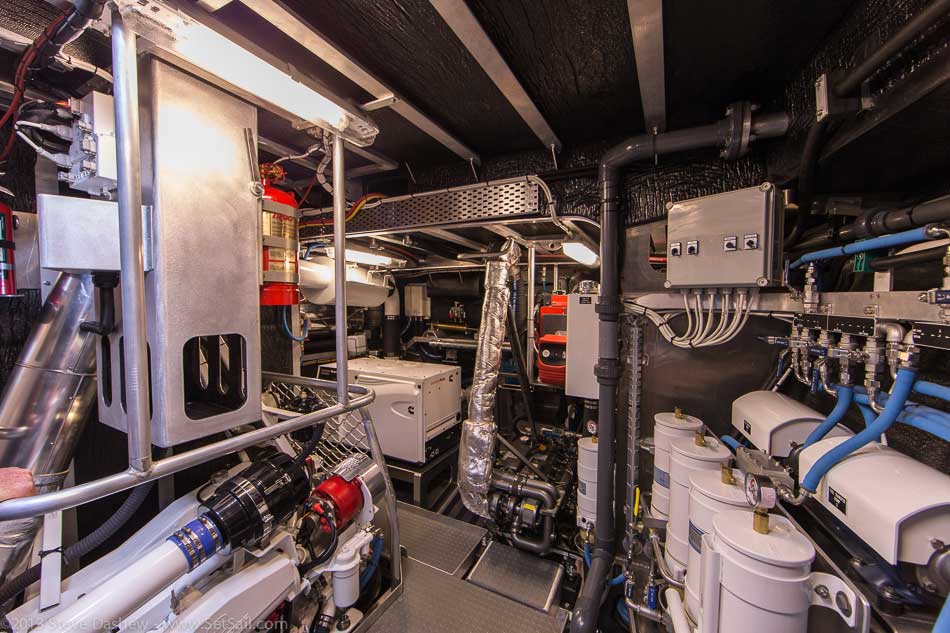 We don’t have time to caption each one, so we’ll let you wander and wonder at your leisure. Enjoy. 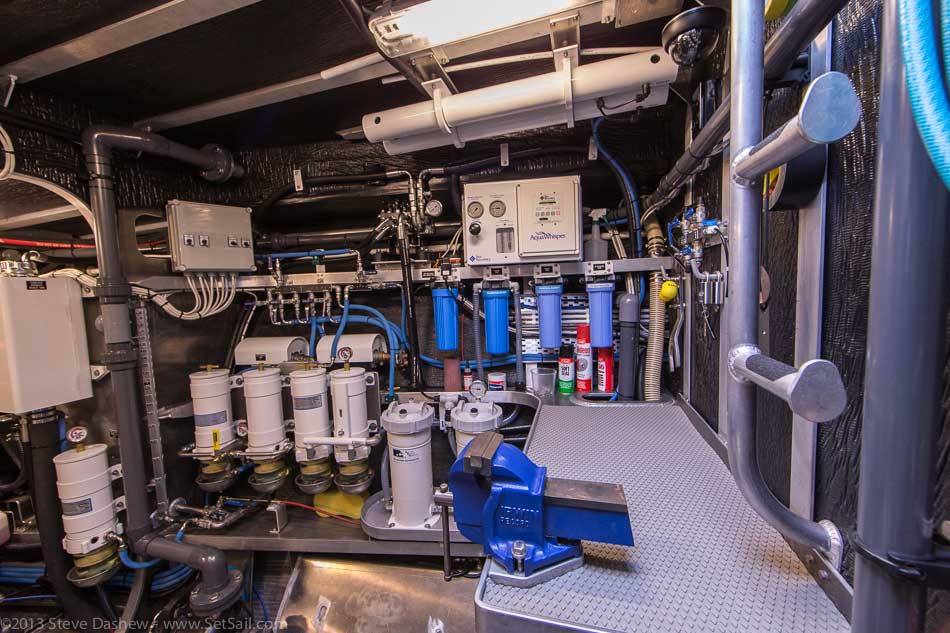 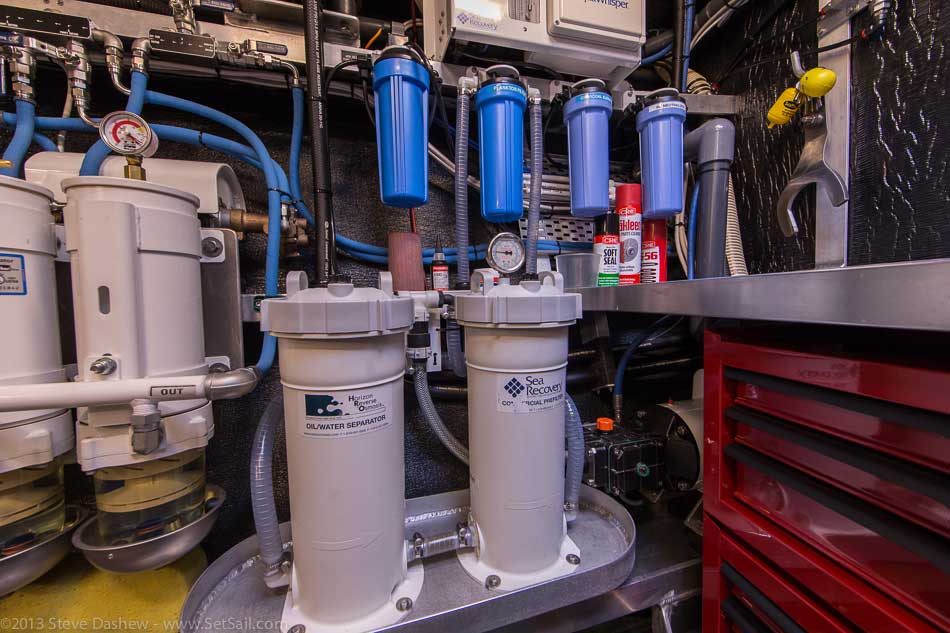 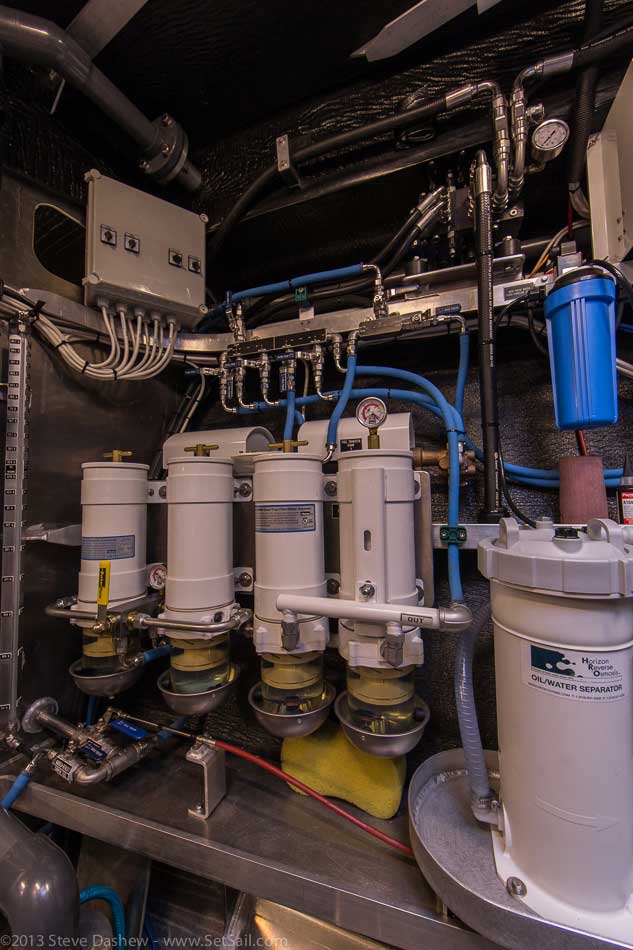 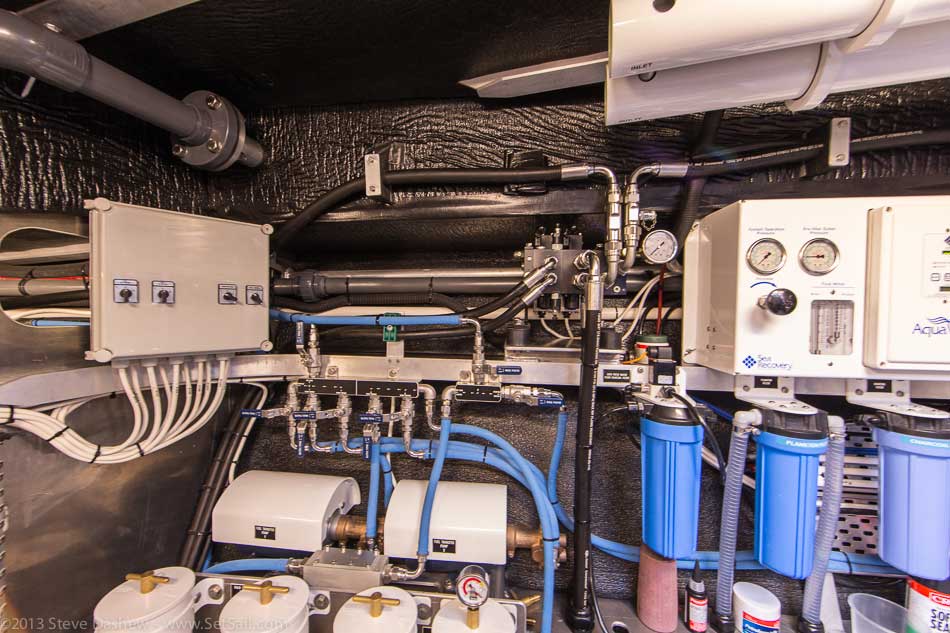 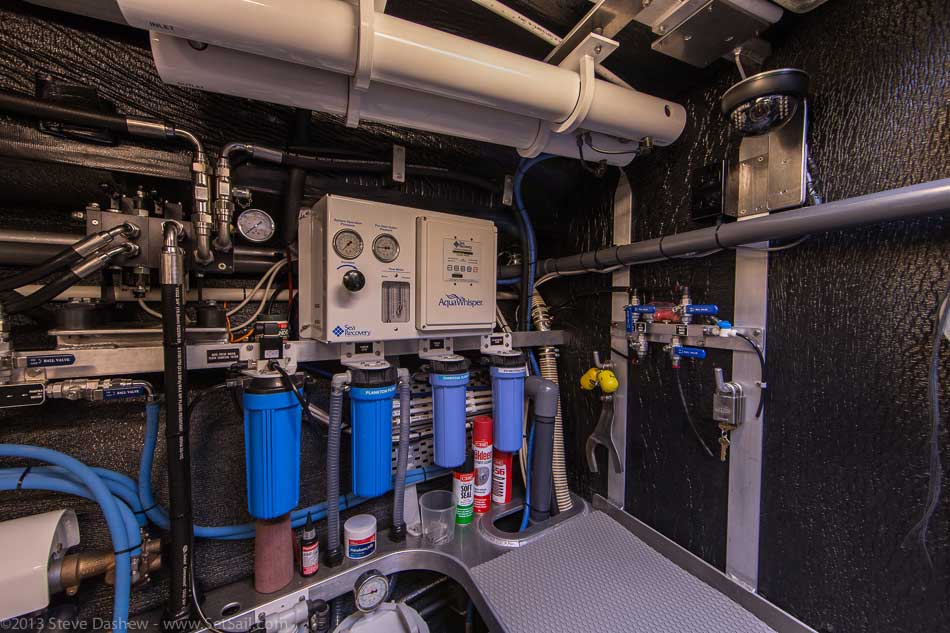 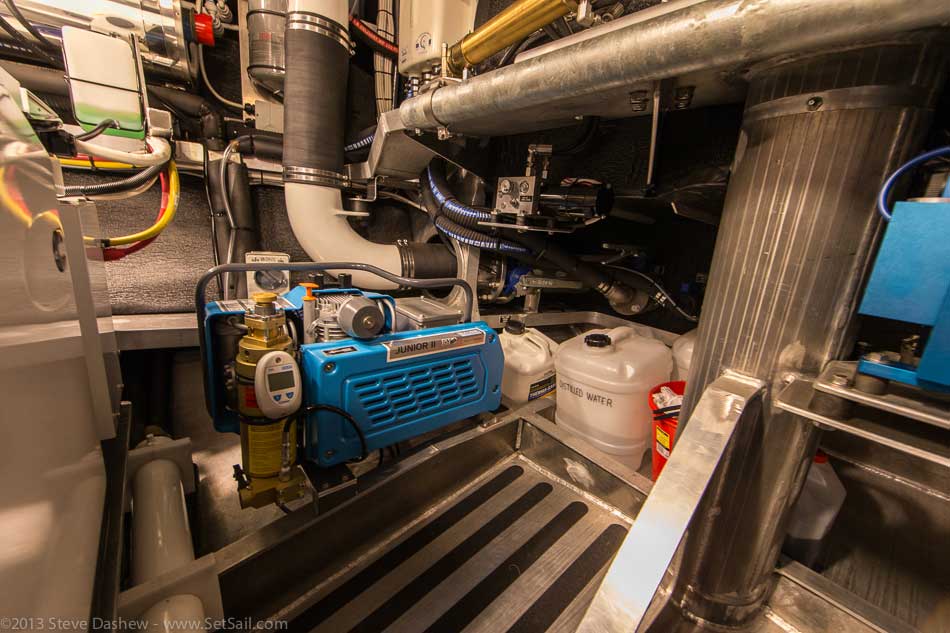 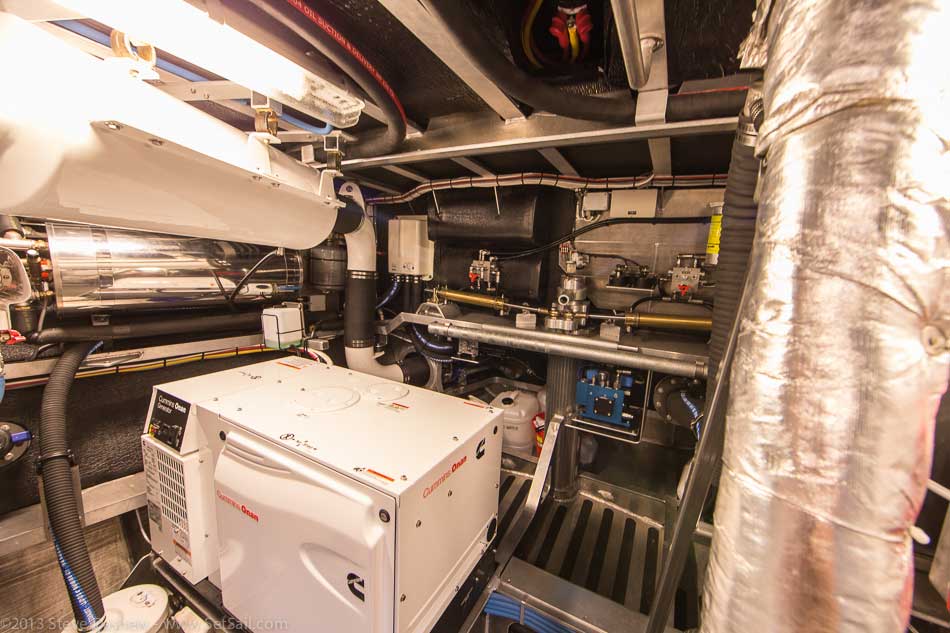 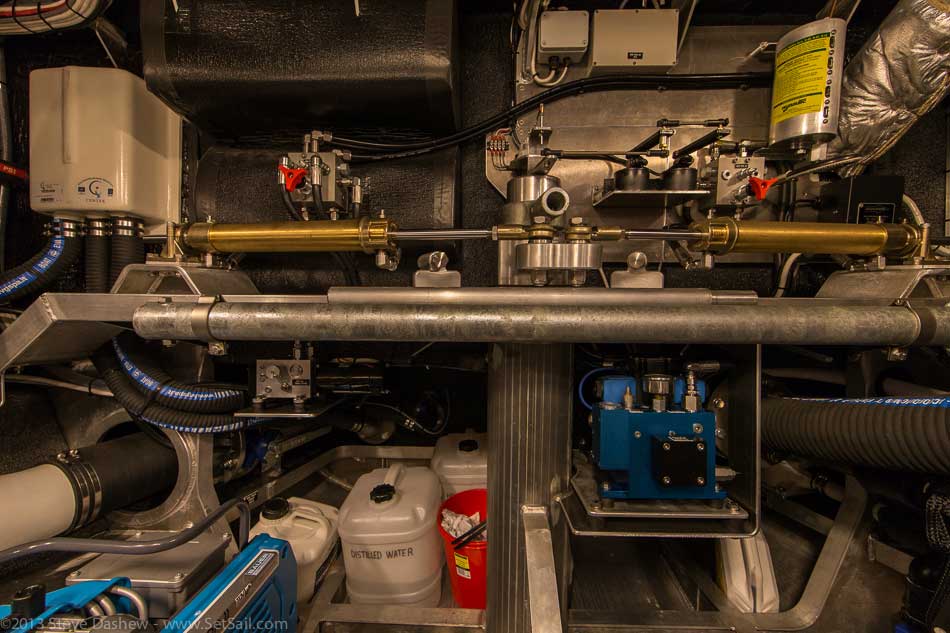 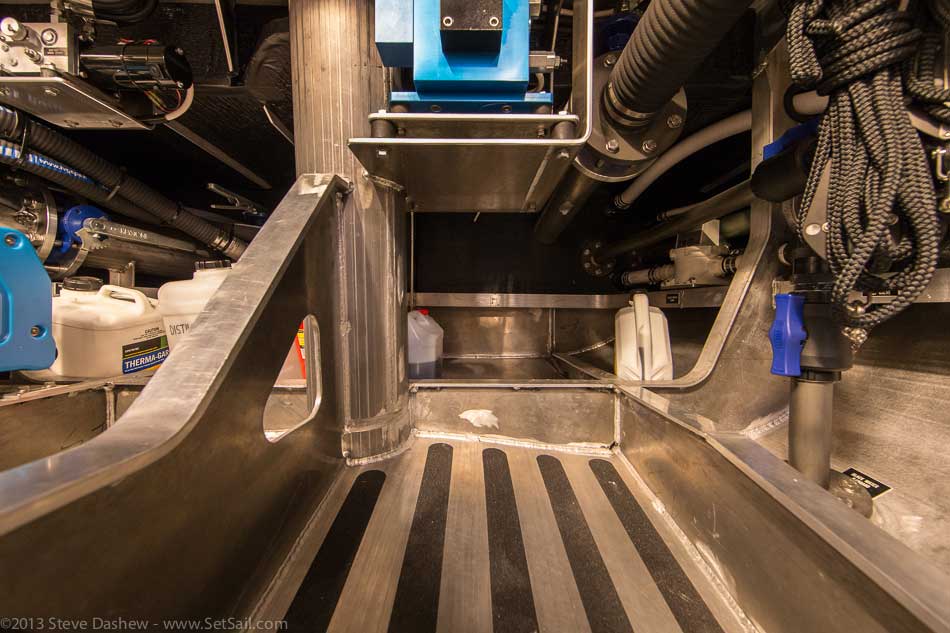 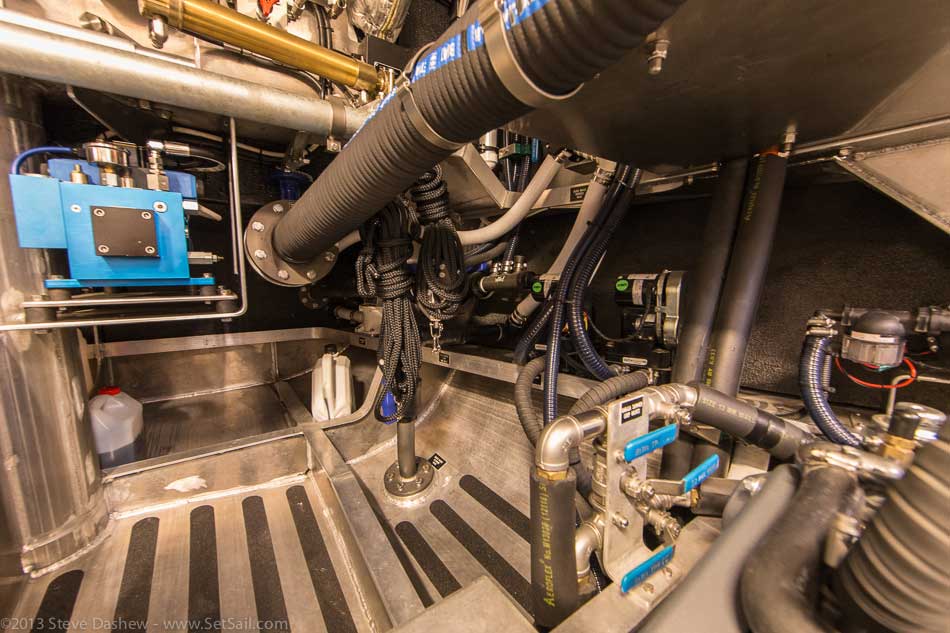 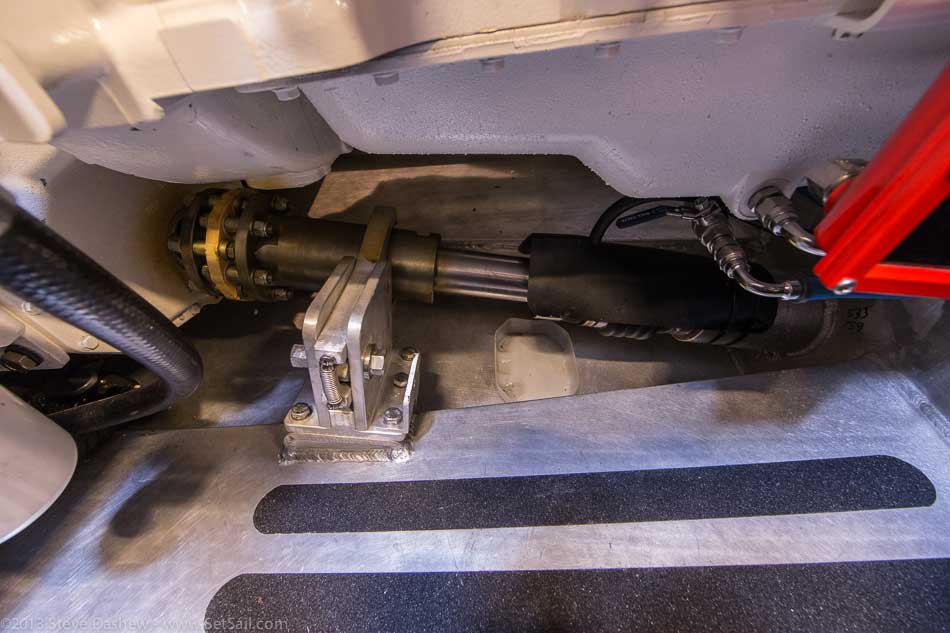 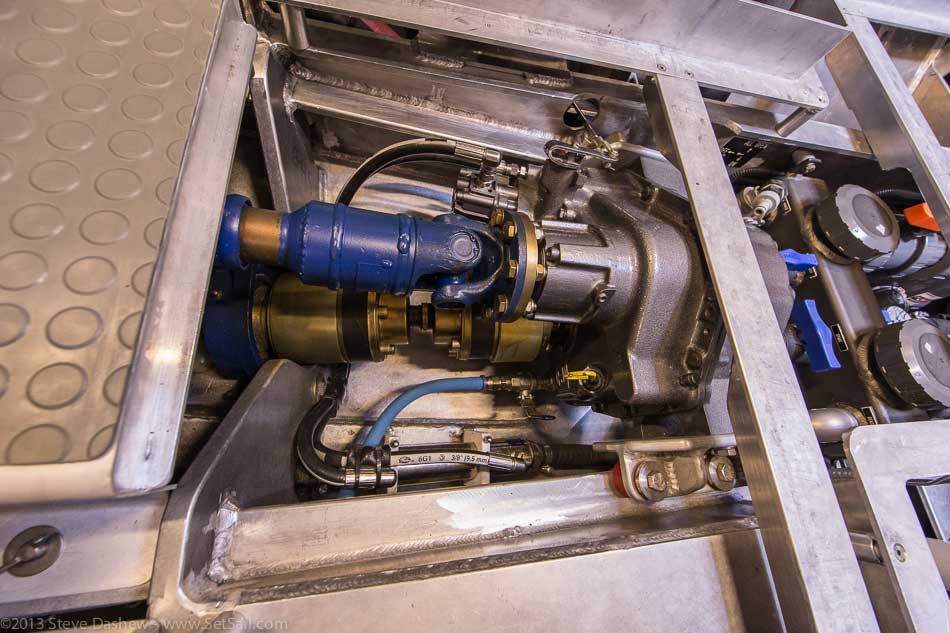 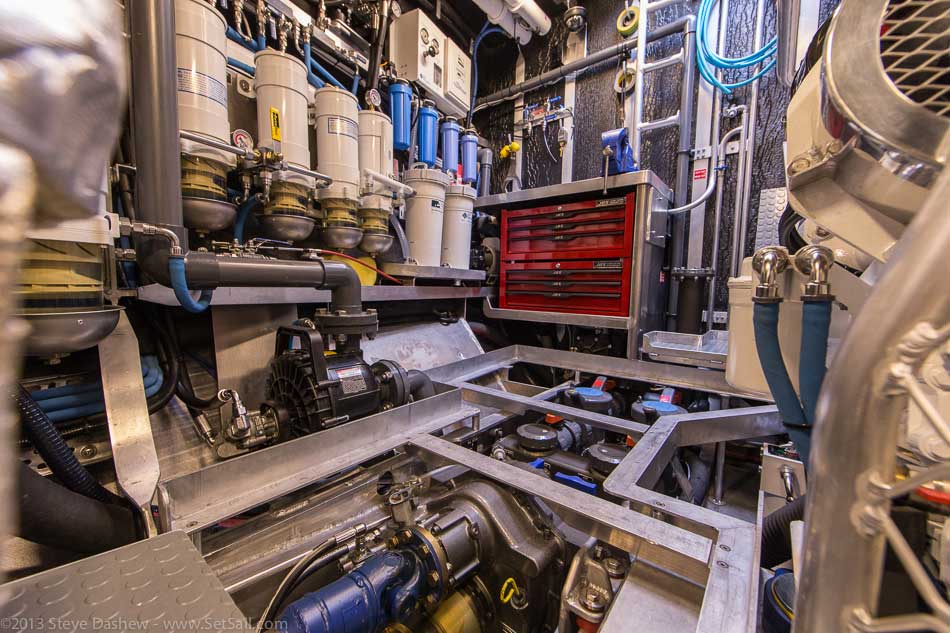 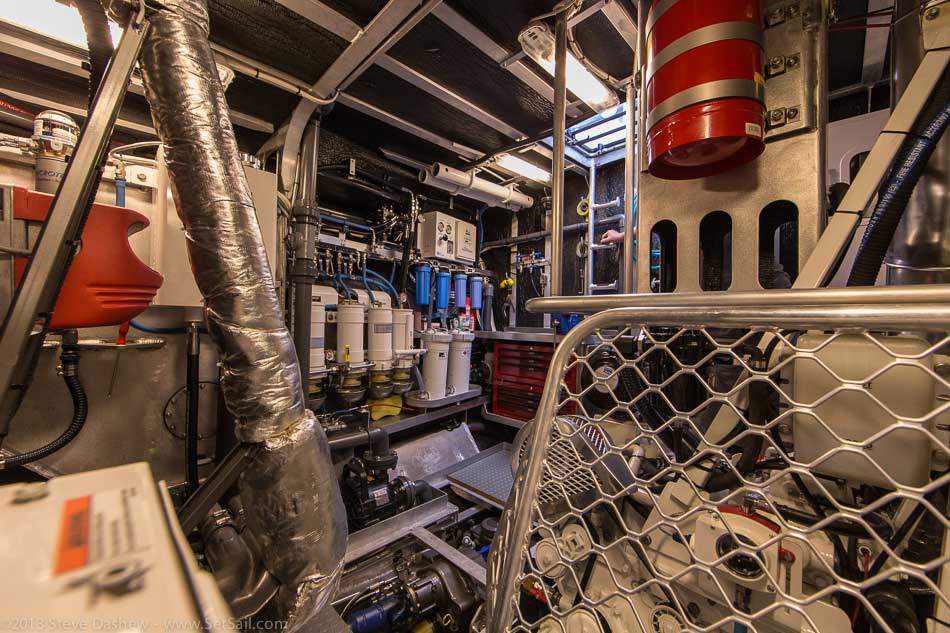 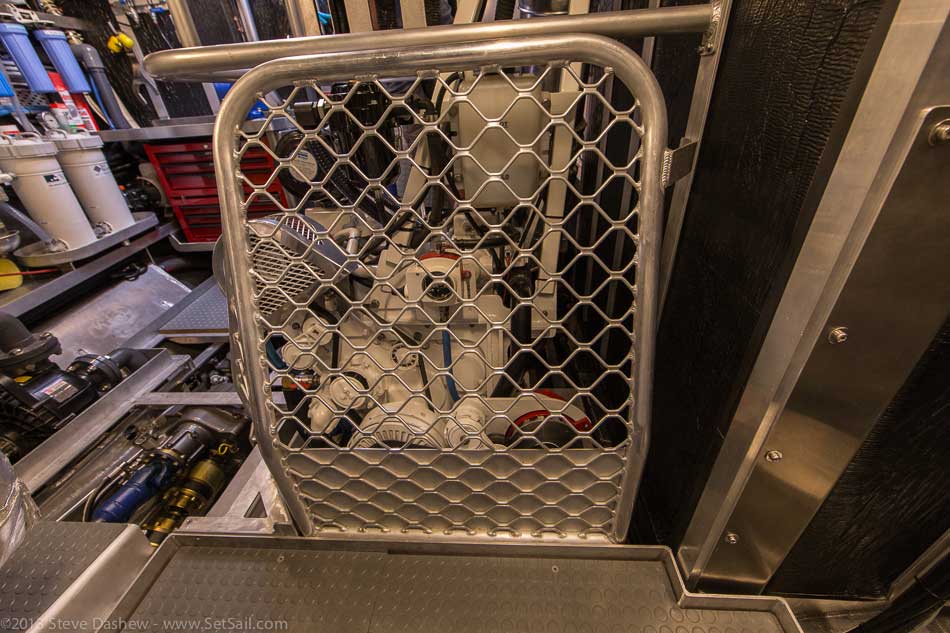 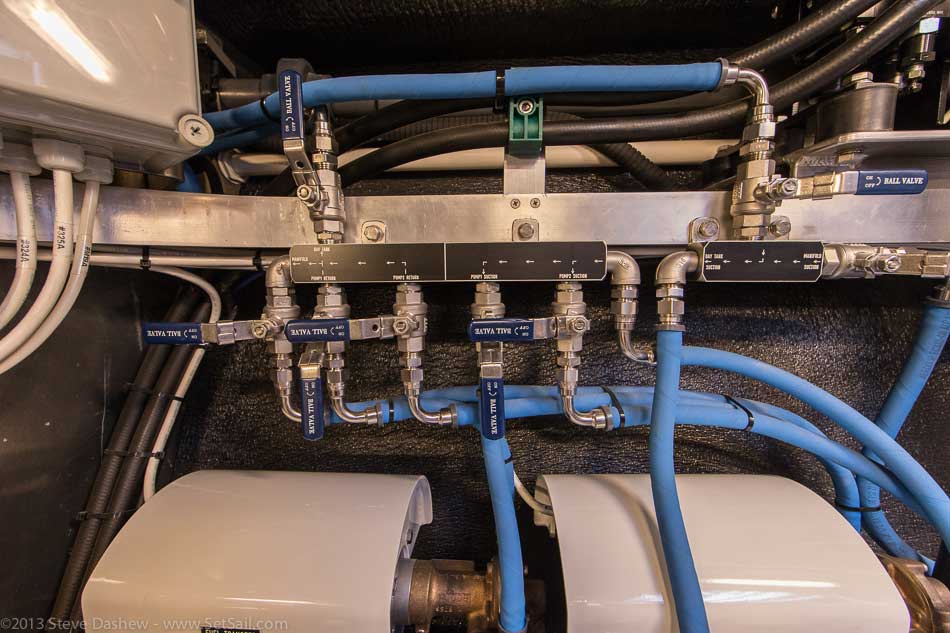 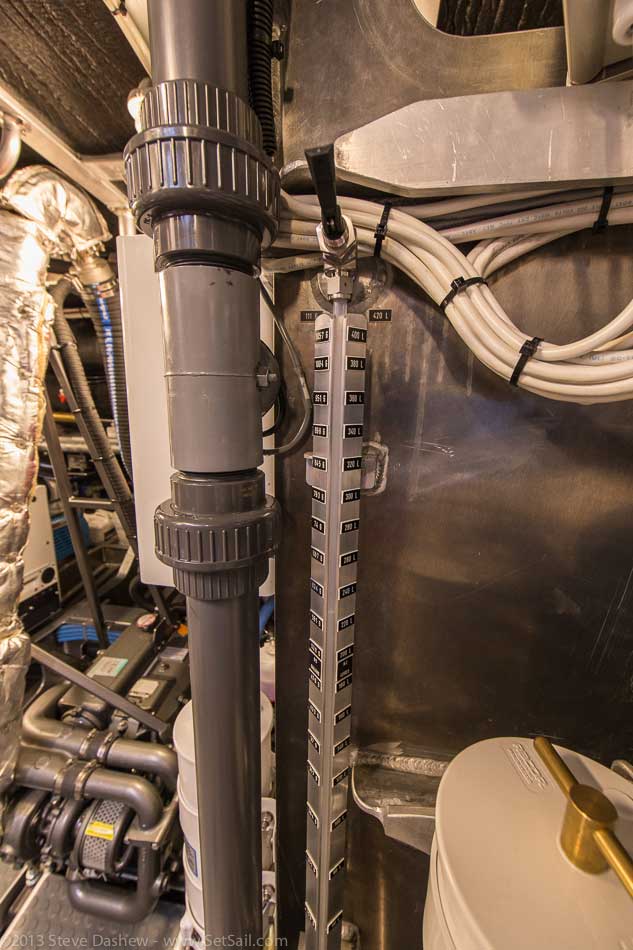 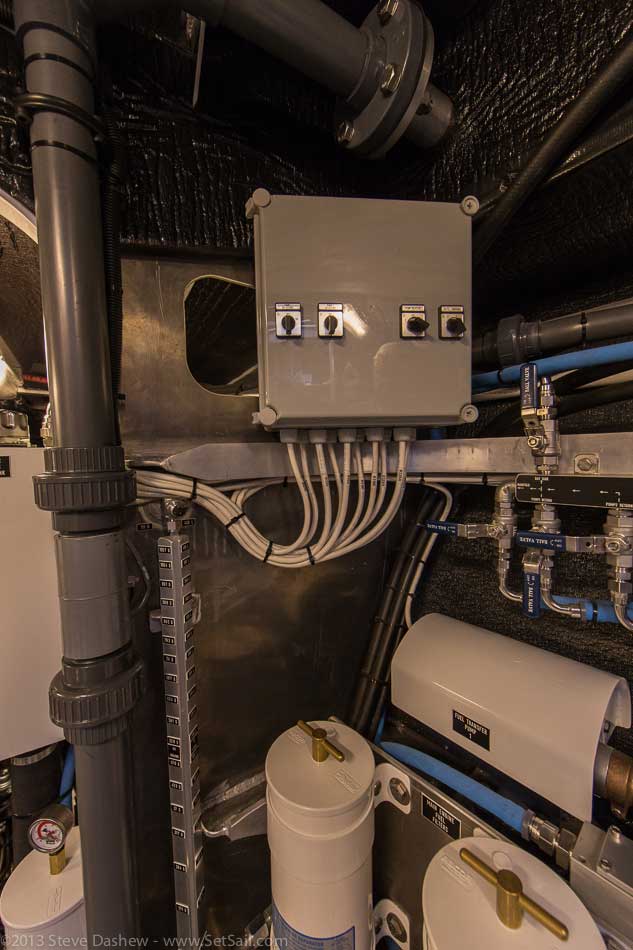 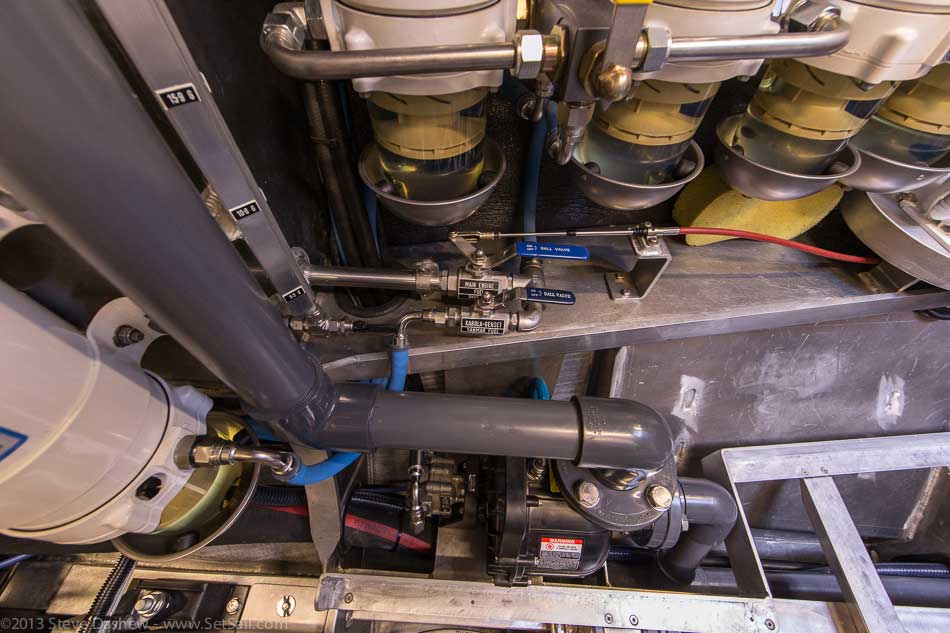 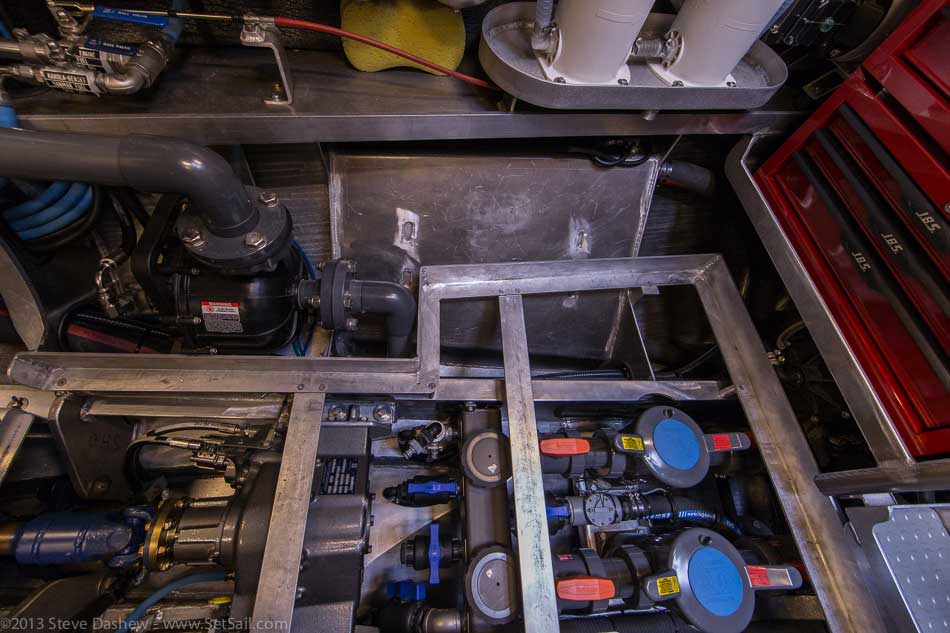 This entry was posted on Tuesday, January 15th, 2013 at 1:39 pm and is filed under Dashew Logs, Engine Room, FPB 64, FPB 64 Updates, three. Both comments and pings are currently closed.