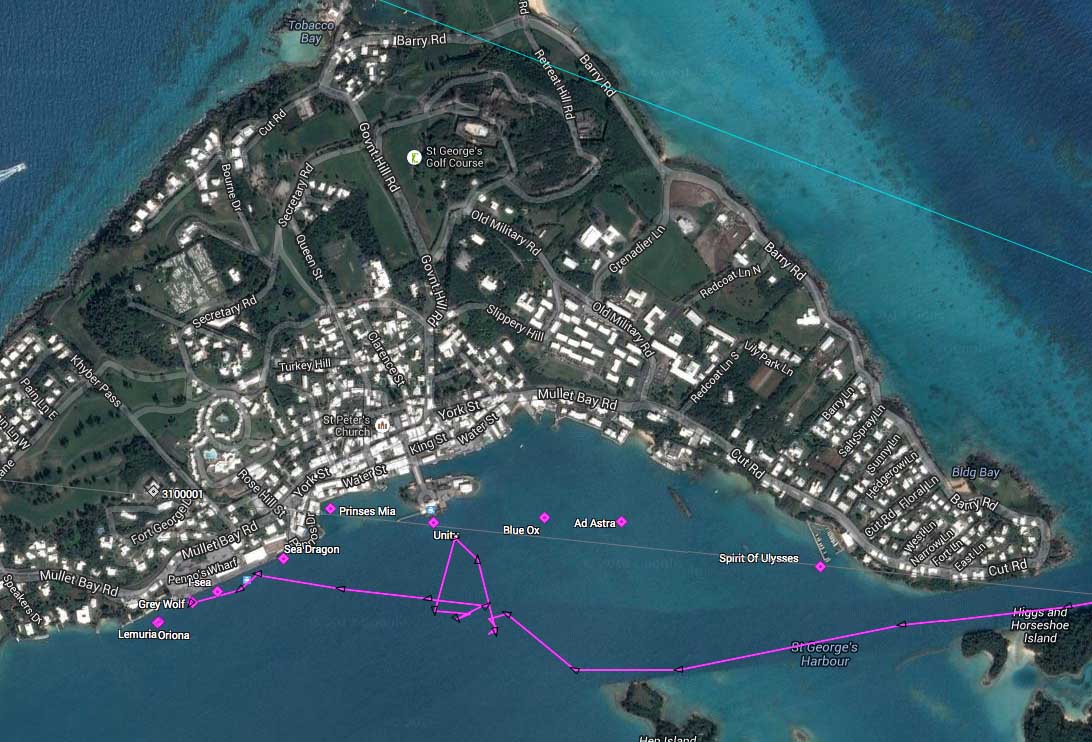 Having left New Zealand just nine weeks and 9000 NM ago, Peter Watson and crew, aboard FPB 64-6 Grey Wolf, have now completed the fifth leg in their journey to the UK. 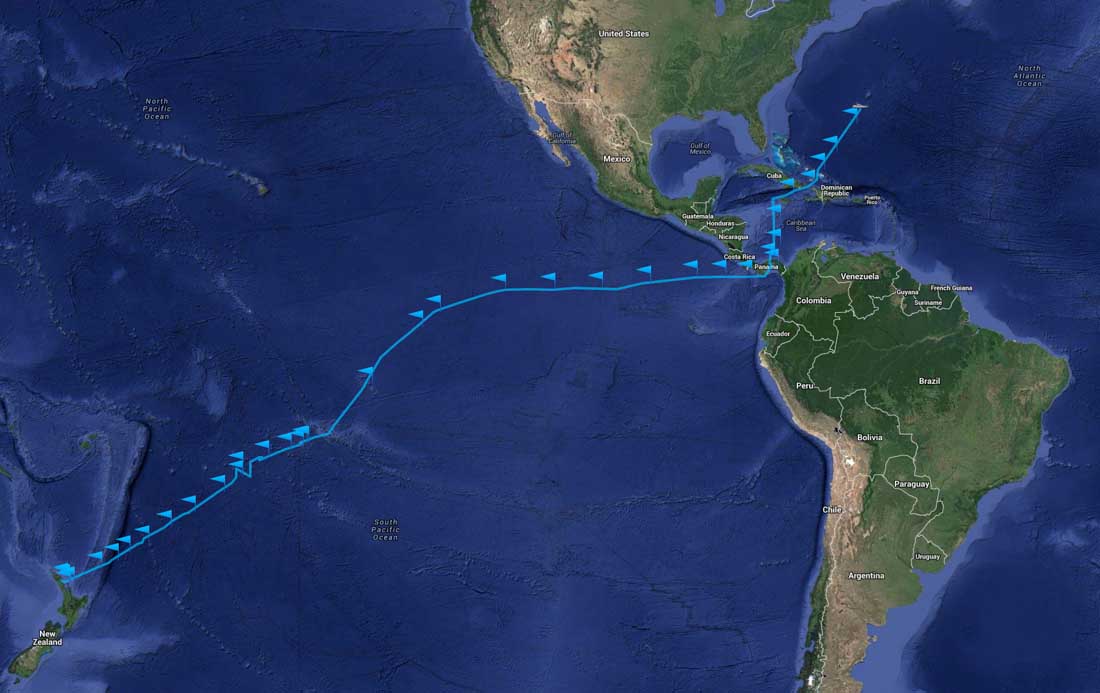 Although conditions were less than benign for this leg from Panama, the passage was without incident.

Having reported yesterday that seat belts were being worn, Peter sent us the following:

Wind speed 18 to 26 knots. Wave size 2.5m average, but we did have a period of about 3 hours at 4m, mainly long period apart from the 3 hours when the period became much shorter.

Angle to the boat 40 degrees, waves coming from our port side mainly the one direction apart for the 3 hour period which was confused.

Once we hit a square wave and then found there was no water behind it. On other occasions we were dropping into big holes on backs of waves. On one wave out of 60 or 70 we’d get slapped and skid sideways.

Steering/tracking were good. Autopilot working reasonably but not really hard, with hardly any rudder deflection. NAIAD operation was really great.

Considering the conditions it was a fantastic ride!!

This entry was posted on Monday, June 2nd, 2014 at 6:16 am and is filed under FPB 64 Passages, three. Both comments and pings are currently closed.