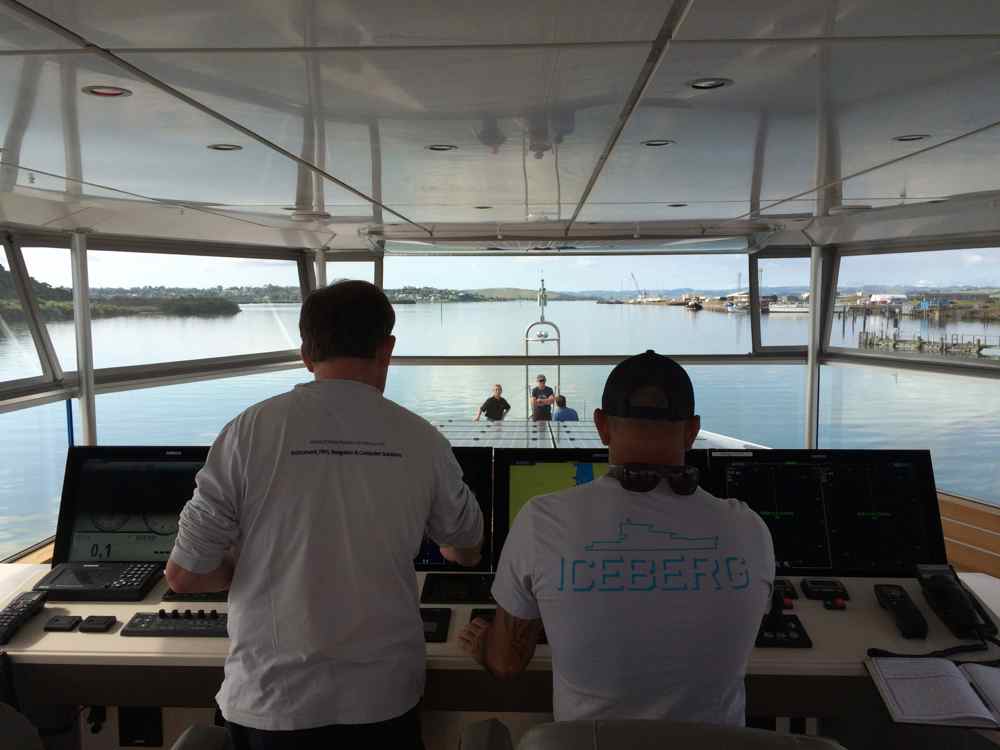 Tuesday morning finds us wending our way out to open water on Iceberg. A battery of tests are in store: everything from engine load and fuel burn, to optimizing stabilizer settings, checking roll periods, loading alternators, and pretty much anything you can think of in between. 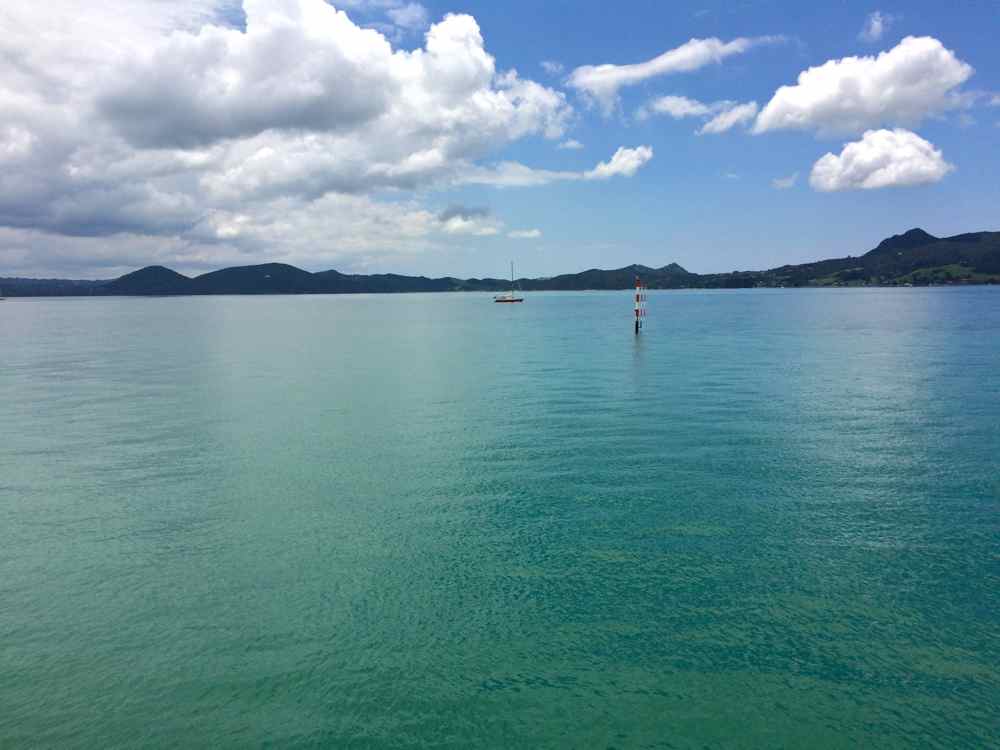 Once out in open water, Iceberg‘s skipper tends the throttles, and the whole FPB team scurries about to measure and collect data. True wind speed is 20 knots, and a long one meter swell is running. 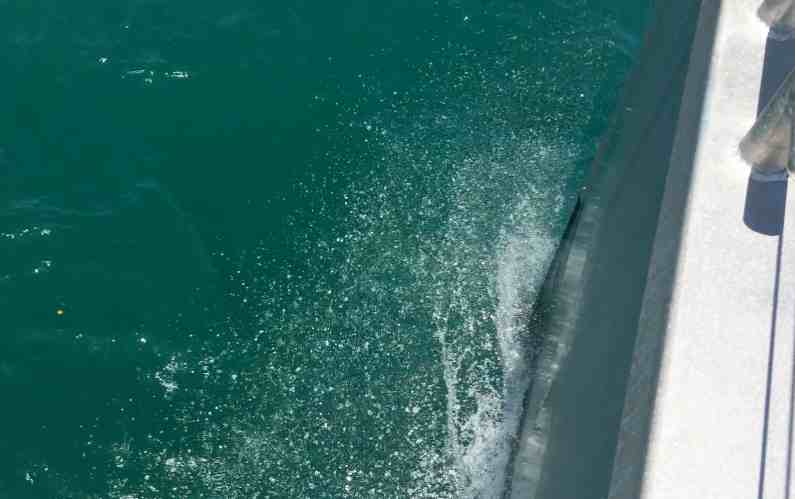 At high speeds, both bow and stern wakes are fine. 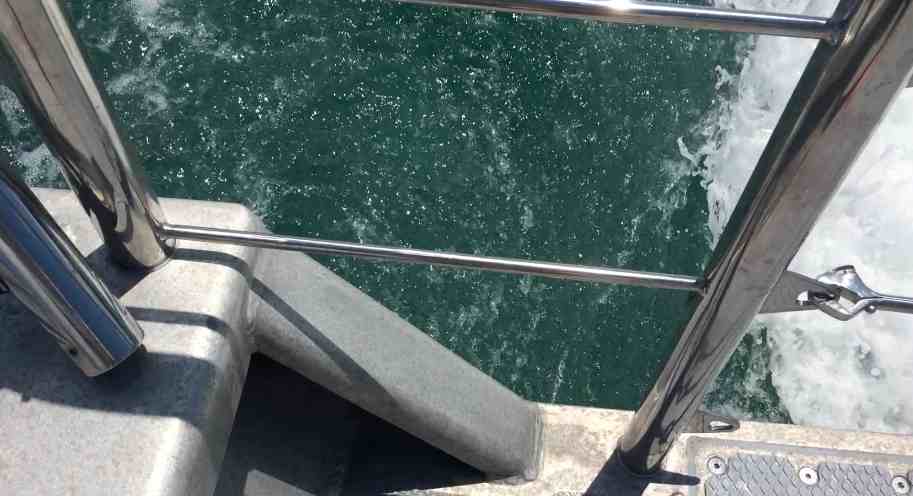 And the ride is plenty smooth for making mid-afternoon tea. 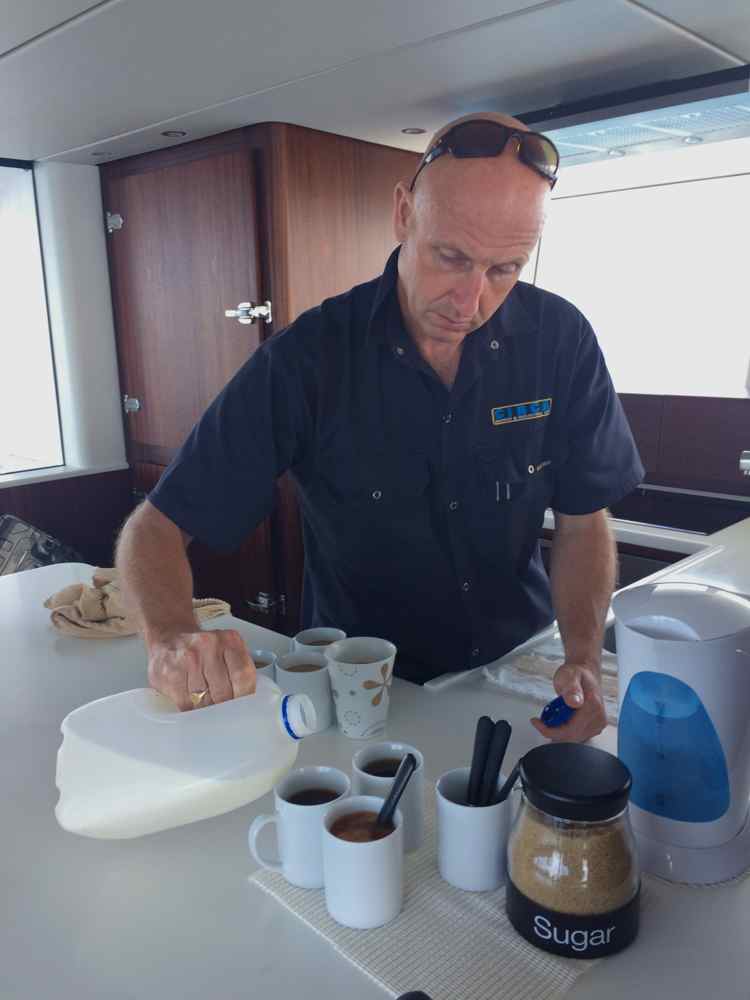 This entry was posted on Wednesday, January 7th, 2015 at 11:19 am and is filed under Dashew Logs, The Logs, three, Wicked FPB 97. Both comments and pings are currently closed.