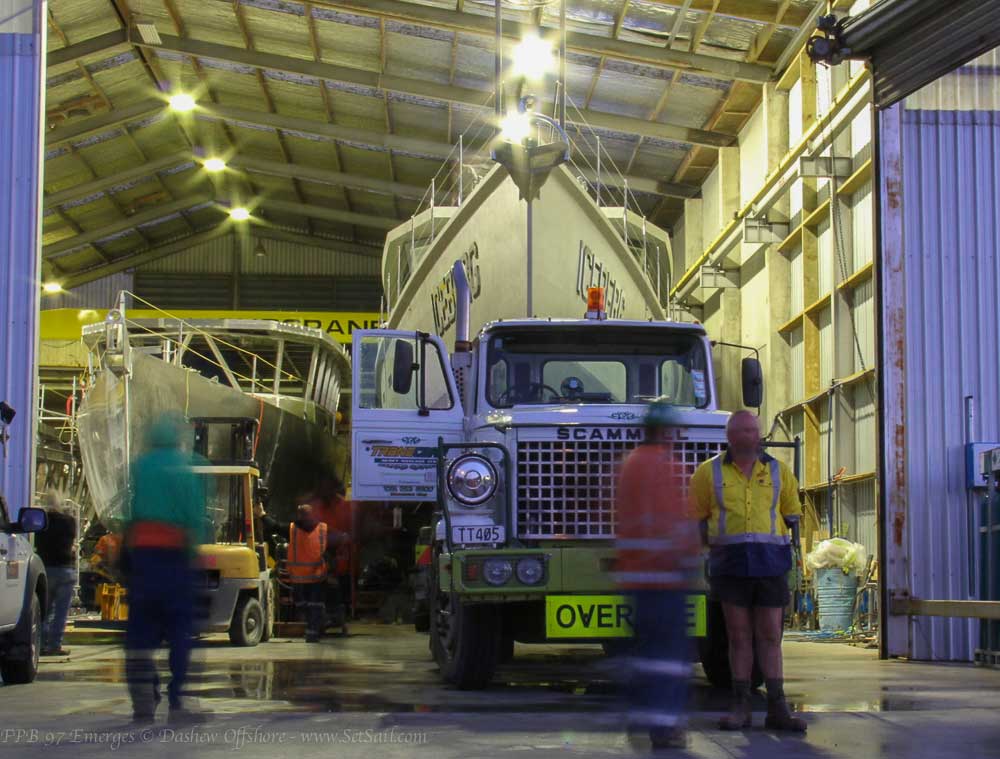 In the pre-dawn light, illusory figures attend the Wicked One, for it is known that this is the day. 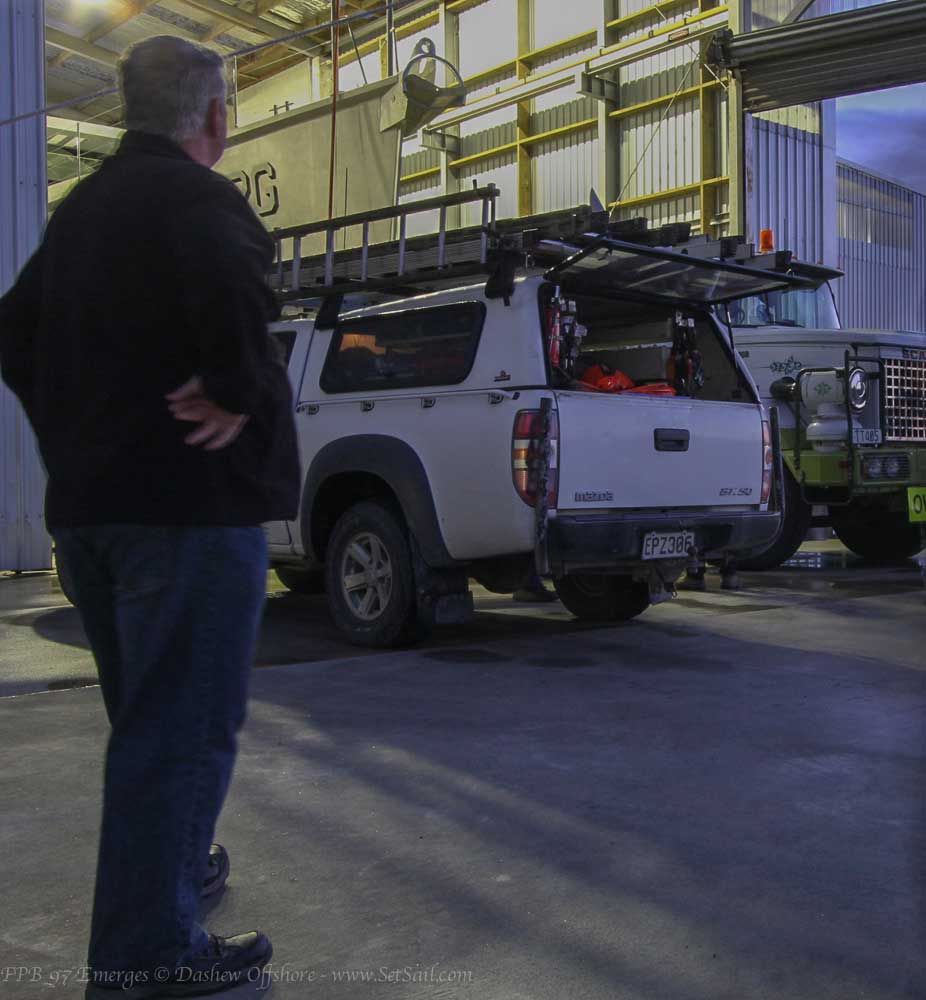 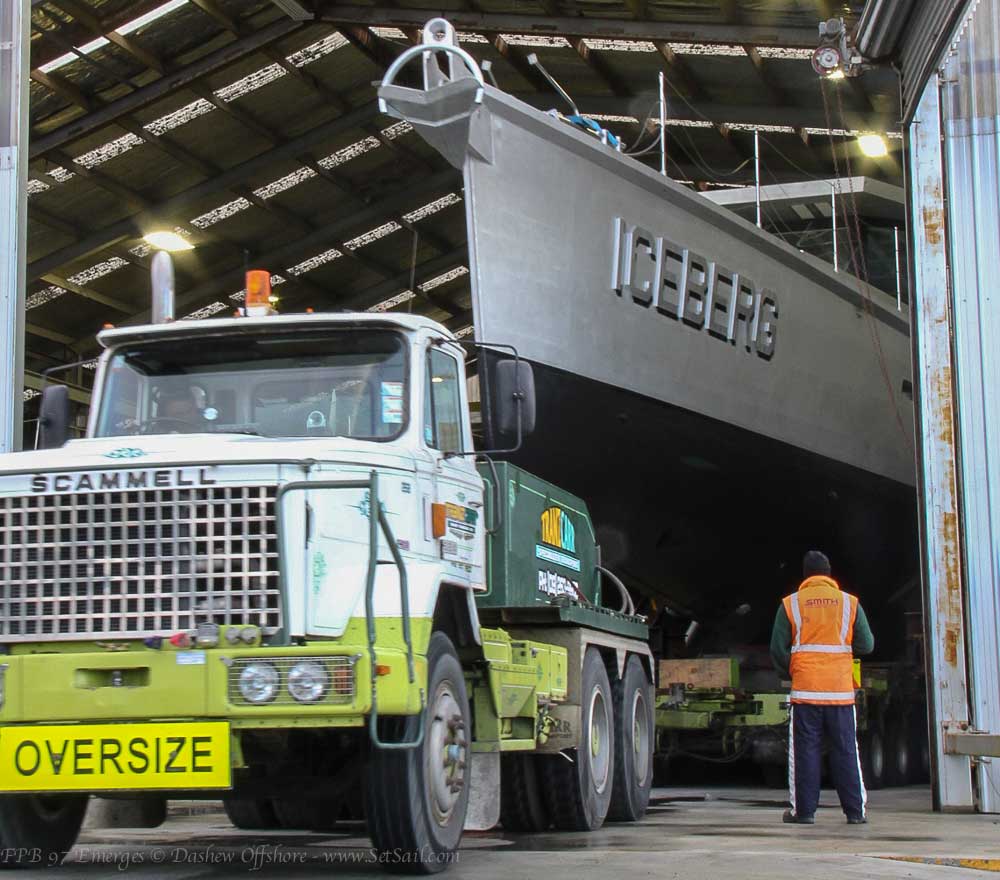 as the Wicked FPB 97 reveals itself to the world at large. 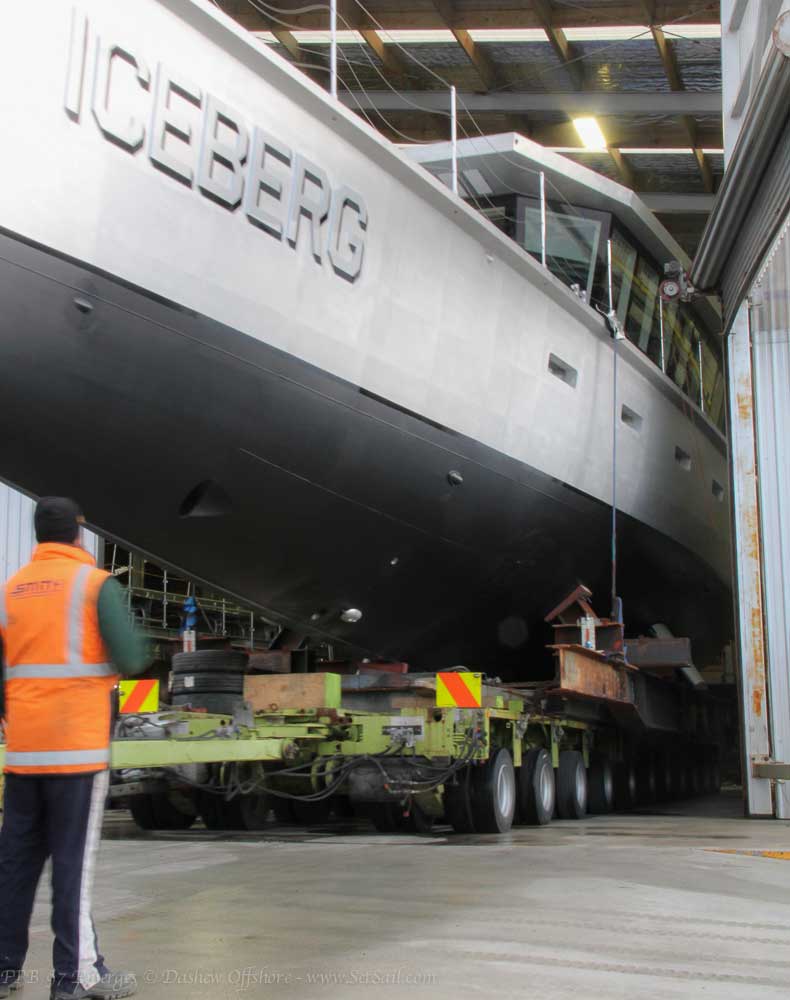 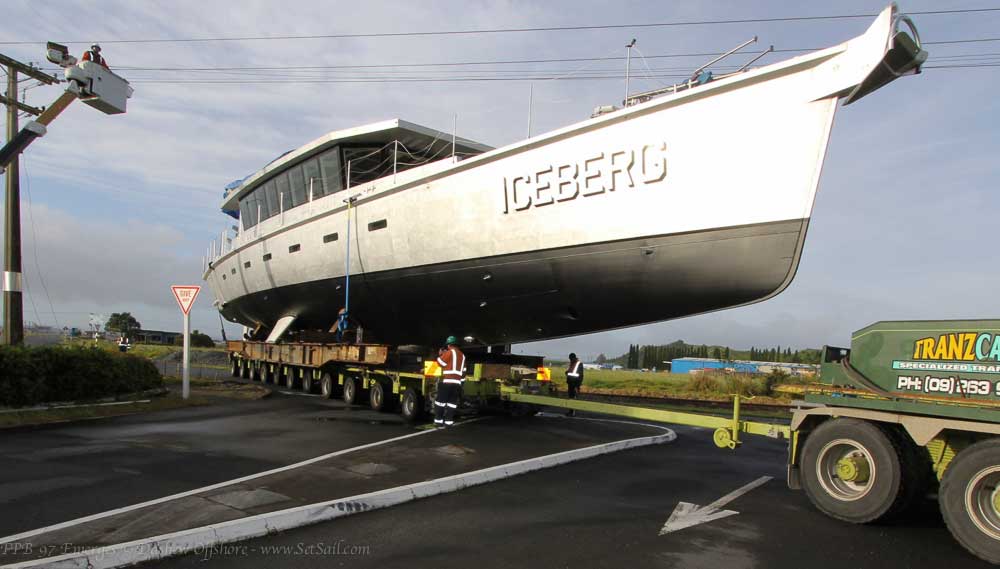 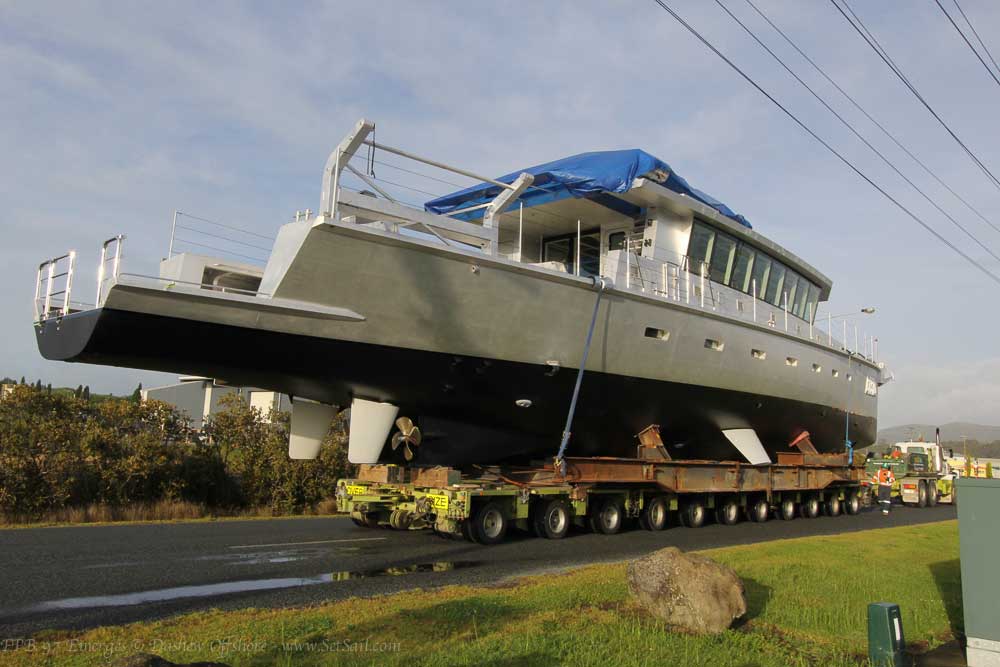 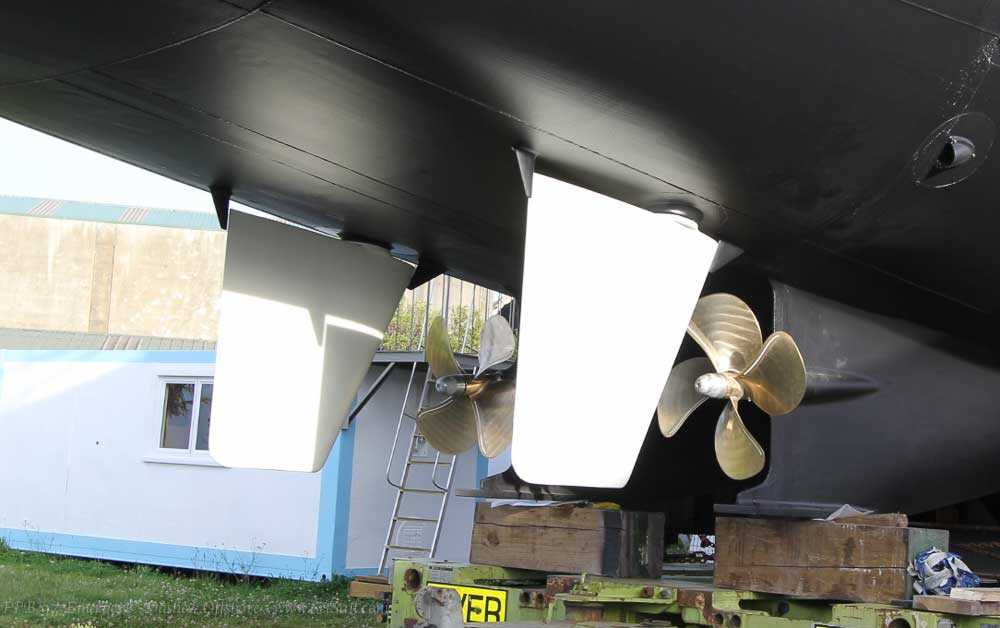 the Wicked One’s power will soon be known. 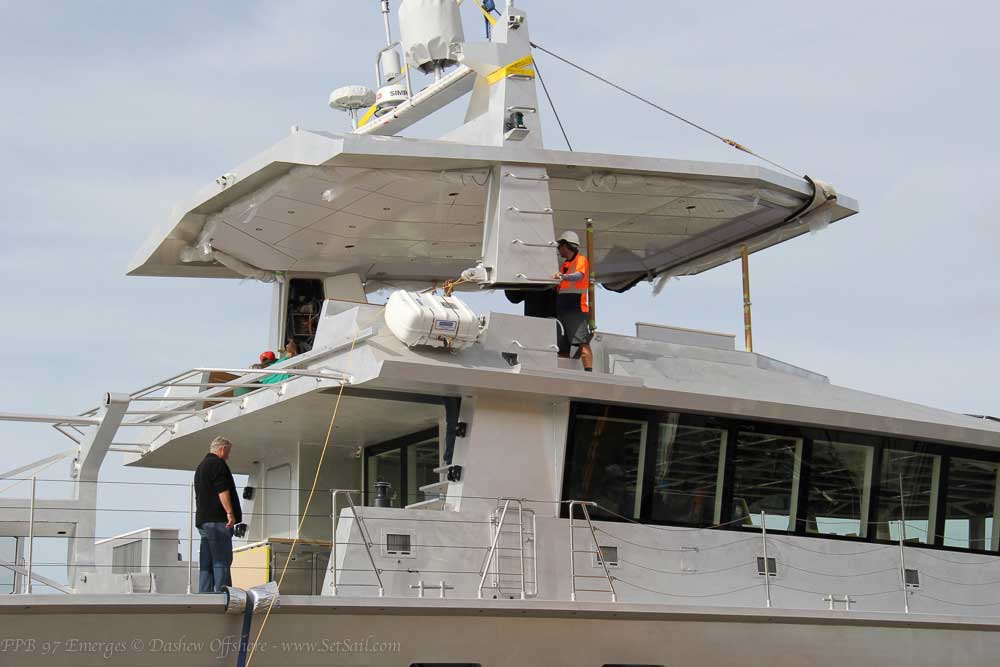 This entry was posted on Monday, November 17th, 2014 at 7:21 am and is filed under FPB Series Notes, three, Wicked FPB 97. Both comments and pings are currently closed.