The moment of truth is at hand. 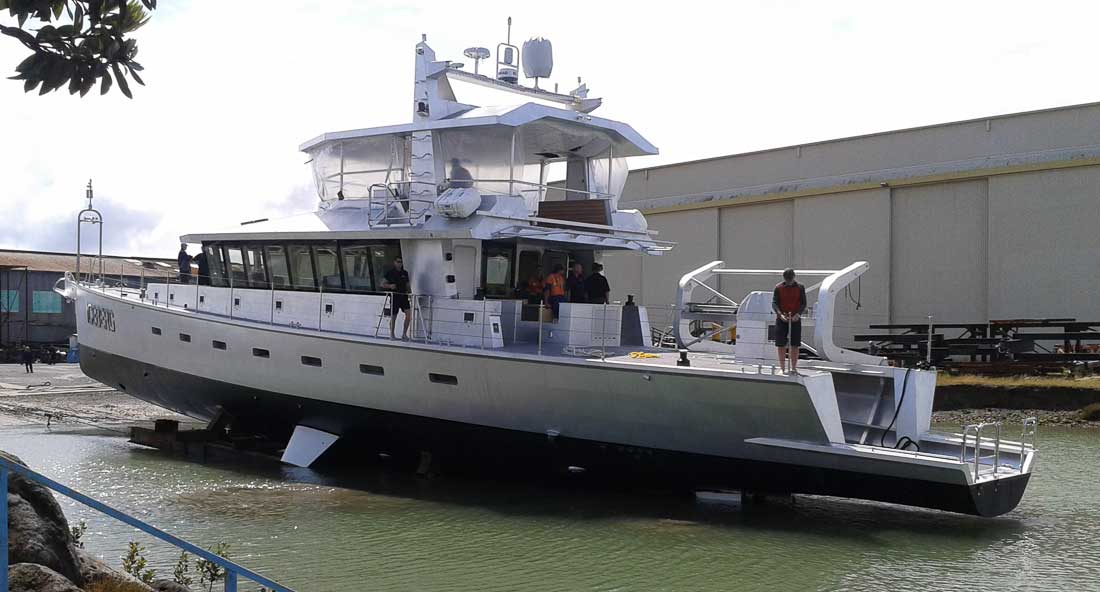 Will she or won’t she float on her lines?

And comes to rest, ready for finishing touches. And then sea trials begin. 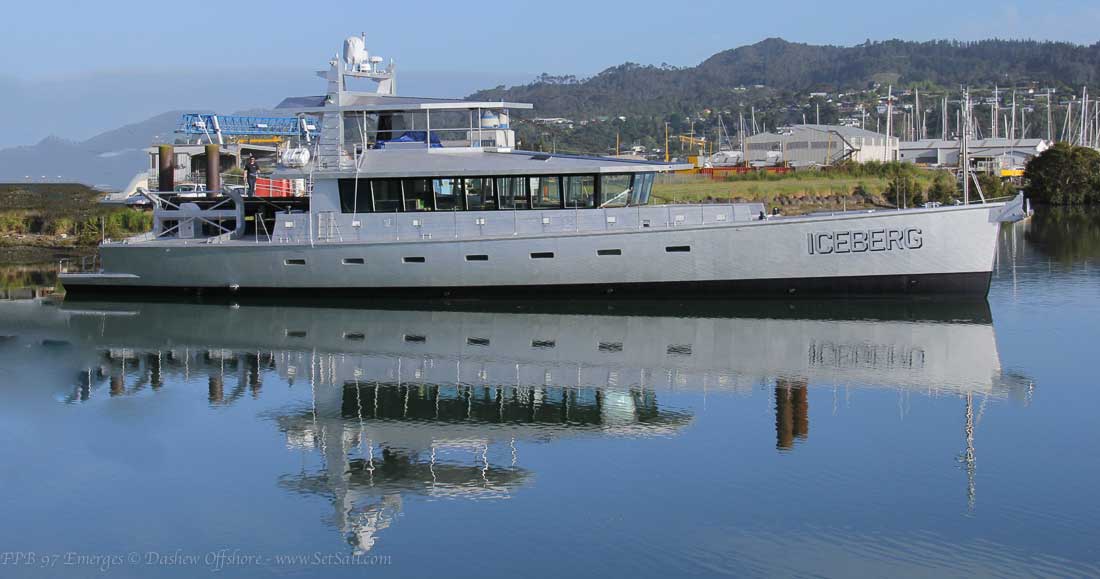 This entry was posted on Tuesday, November 18th, 2014 at 11:16 am and is filed under three, Wicked FPB 97. Both comments and pings are currently closed.