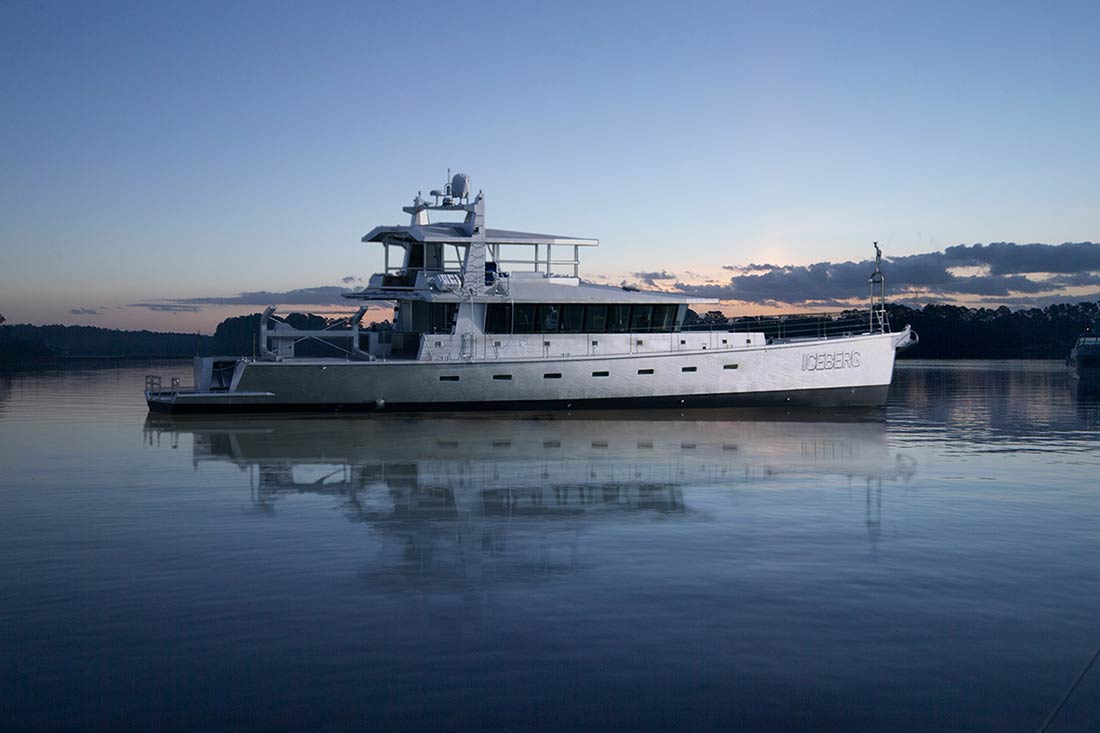 We will have lots more photos over the next few weeks. Of particular interest will be the sea trial data next week. Stay tuned.

This entry was posted on Wednesday, November 19th, 2014 at 4:46 pm and is filed under three, Wicked FPB 97. Both comments and pings are currently closed.