Staying Tight With Your Fabricator 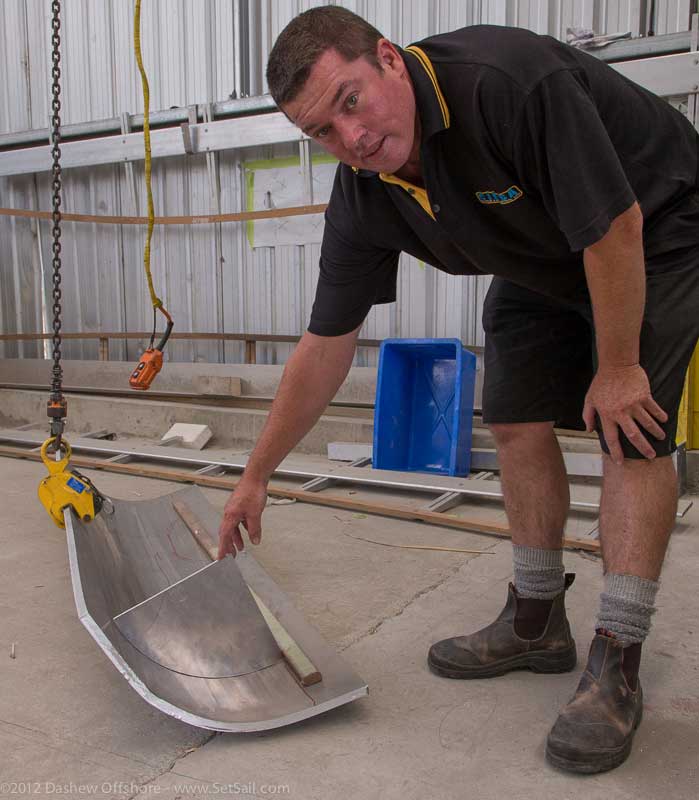 Dean Gunson, Operations Manager at Circa, is showing off a test section of rolled aluminum plate.That is a 250mm (10″) radius on a 16mm (5/8″) thick chunk  of aluminum! 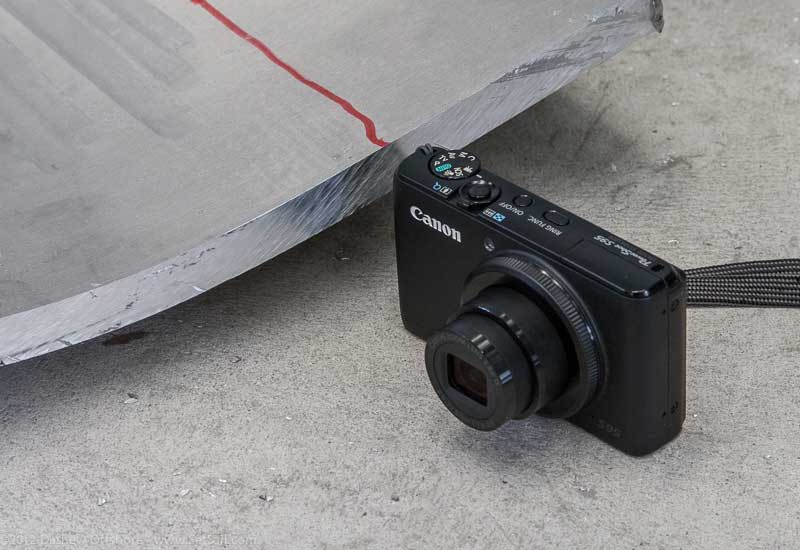 The ability to handle heavy plate in this manner allows us to work in high factors of safety without giving up hull shape efficiency due to shape control limitations.

Why do you need such heavy plate? 99.9931416% of the time you don’t. But if you ever find yourself sitting on a reef, with the hull pounding on a sharp piece of rock, or working through knife-like glacier ice, extra heavy bottom plate will afford a degree of mental comfort not to mention extremely high factors of safety.

This entry was posted on Tuesday, January 29th, 2013 at 6:08 pm and is filed under Dashew Logs, FPB Series Notes, three. Both comments and pings are currently closed.


12 Responses to “Staying Tight With Your Fabricator”