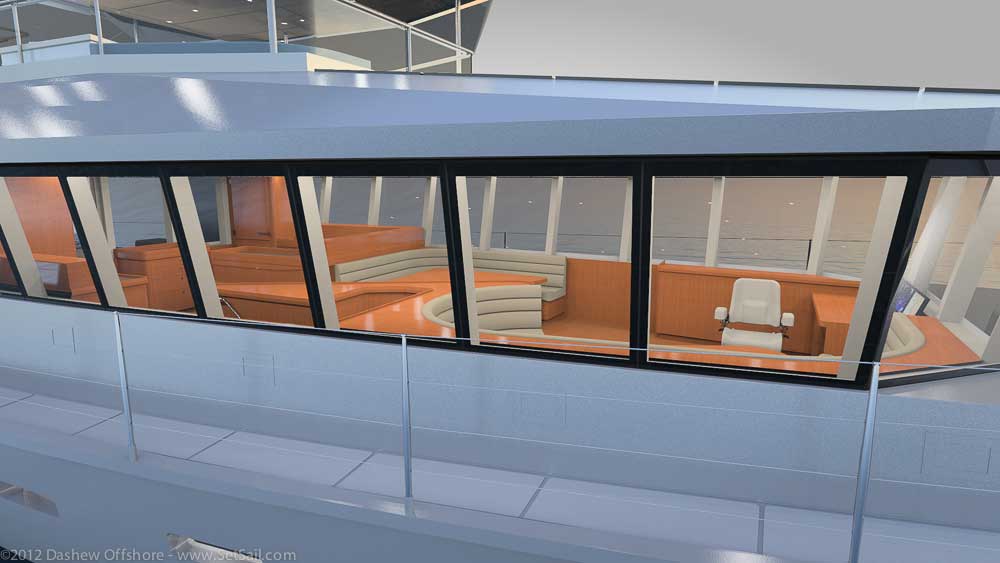 We thought it was time to devote some computing energy towards showing you the latest on the Wicked FPB 97 Great Room. 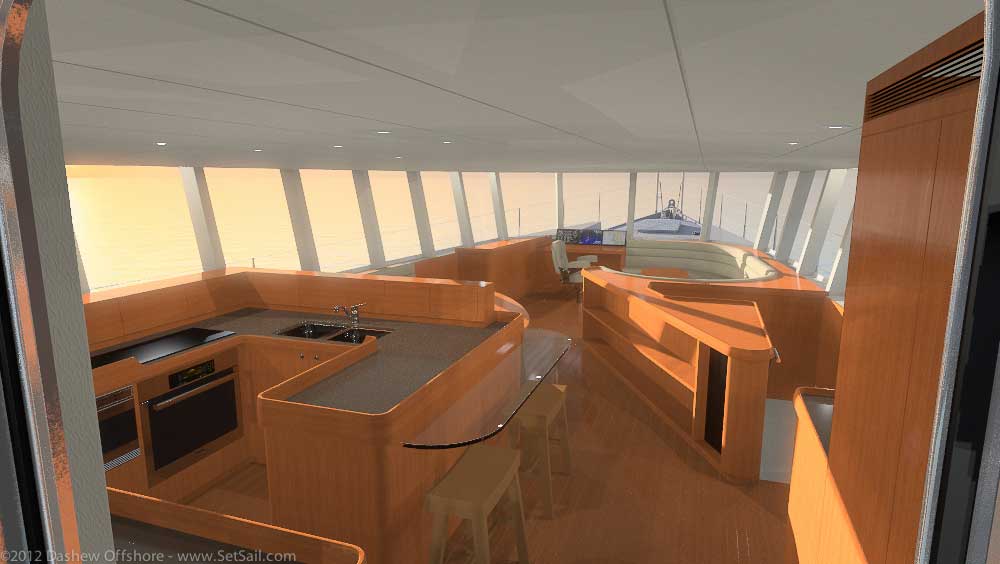 These renderings only hint at the feeling of space that this Great Room will engender. When you walk in through the main door, and take in the unobstructed view towards the bow, you will know this is something special. 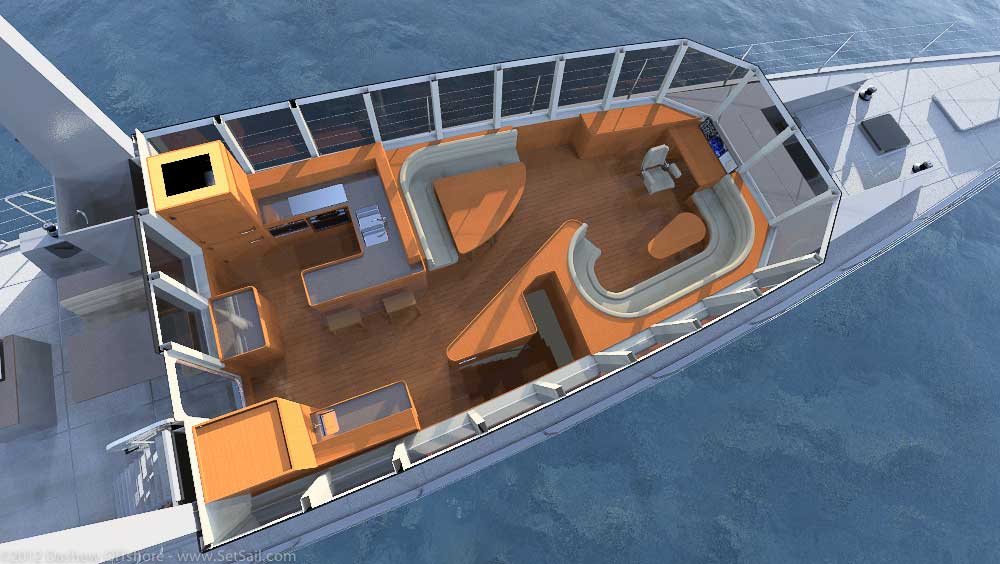 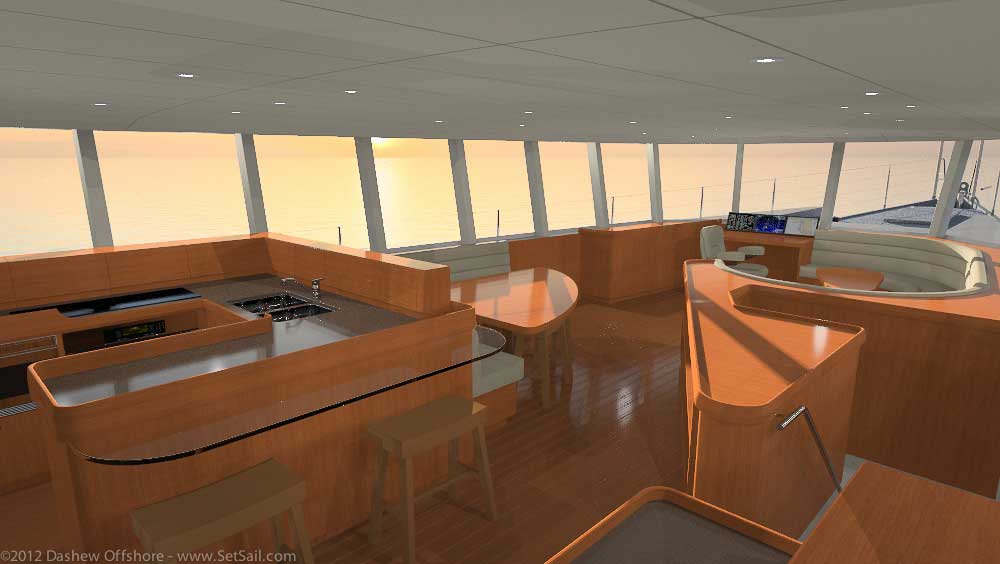 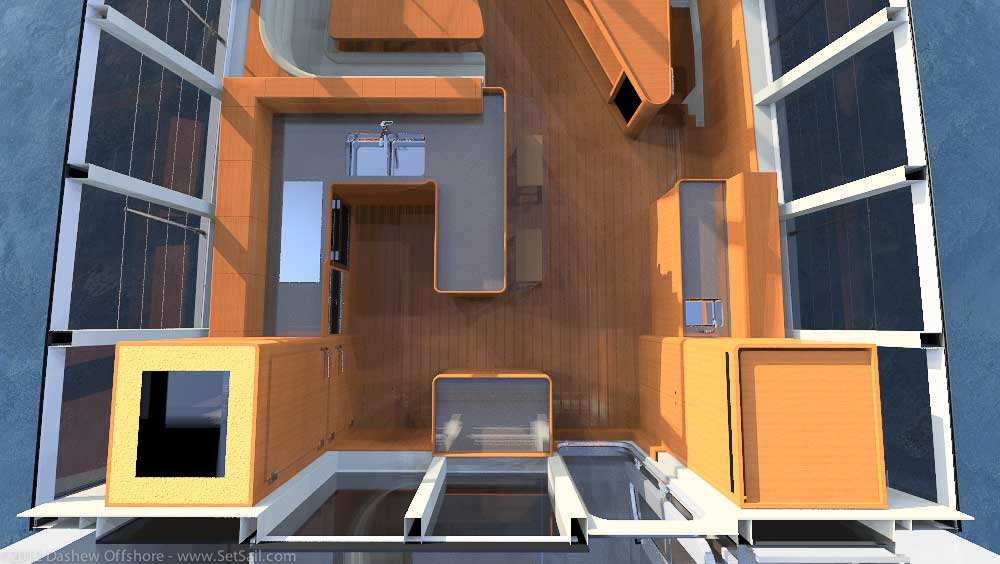 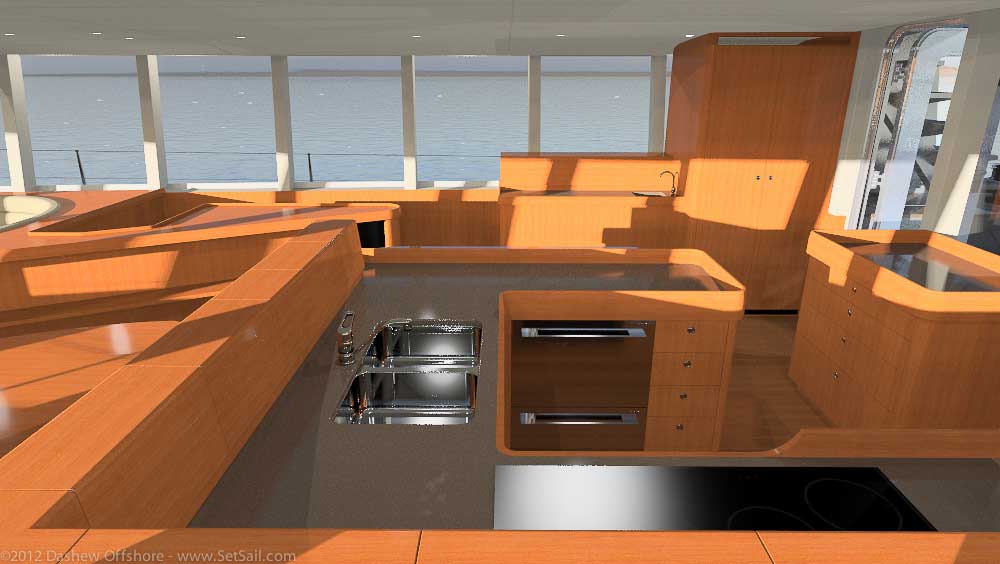 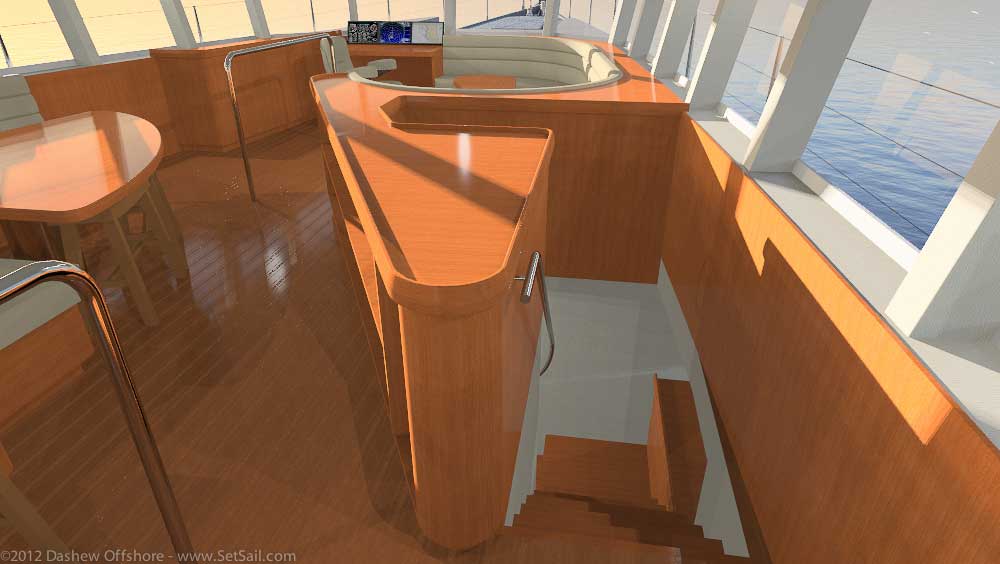 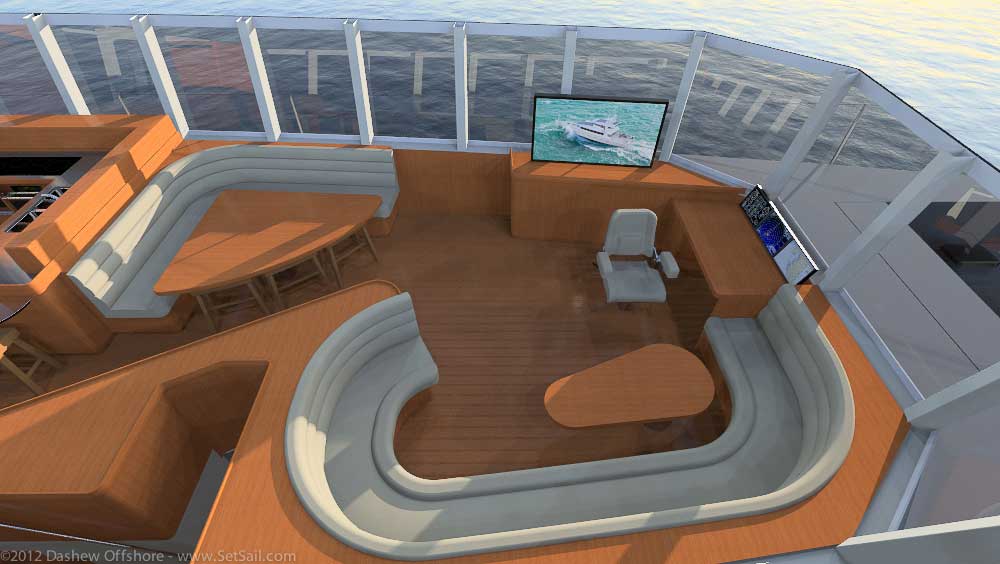 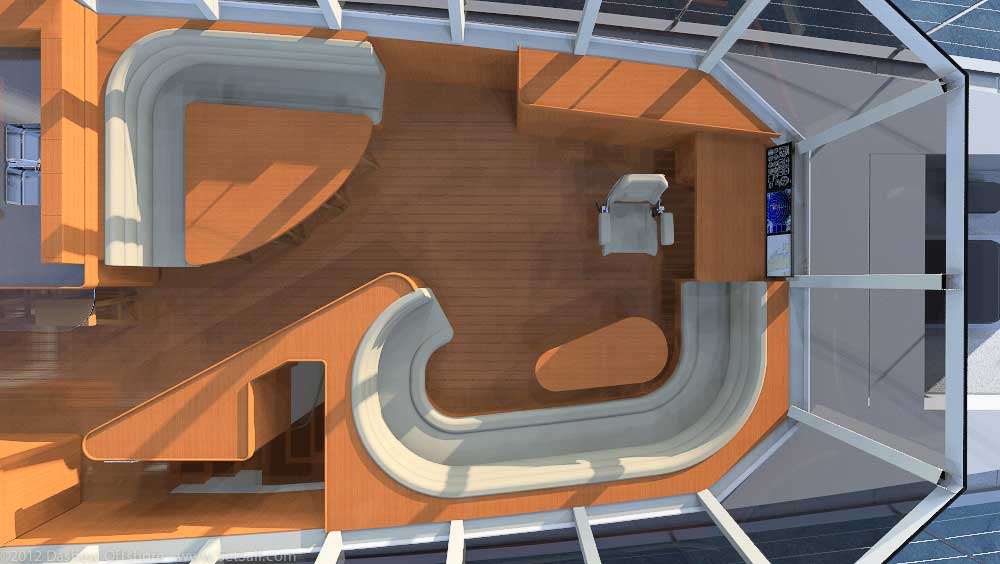 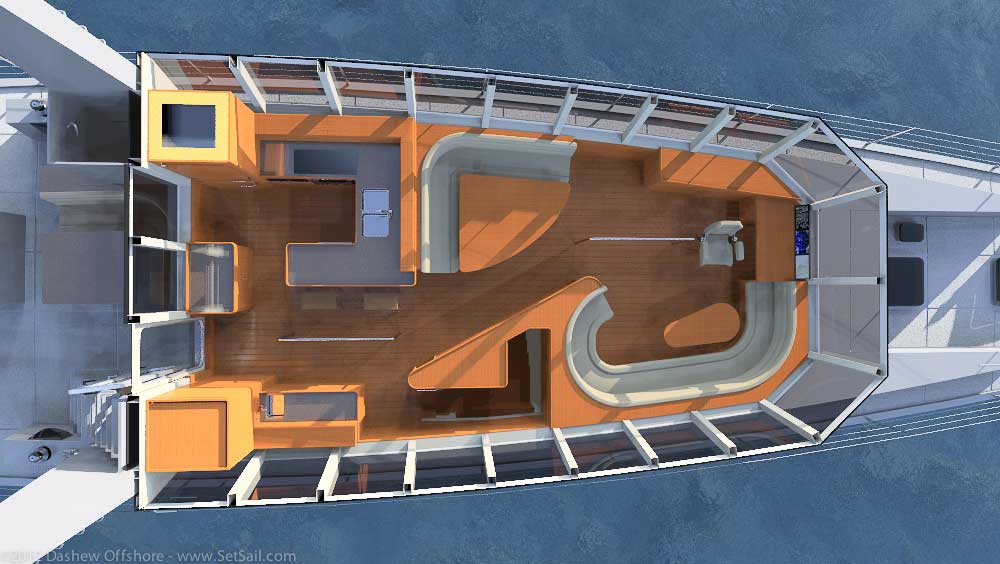 This entry was posted on Friday, November 2nd, 2012 at 12:17 am and is filed under three, Wicked FPB 97. Both comments and pings are currently closed.