FPB 64-6: A New Galley Layout and Other Details 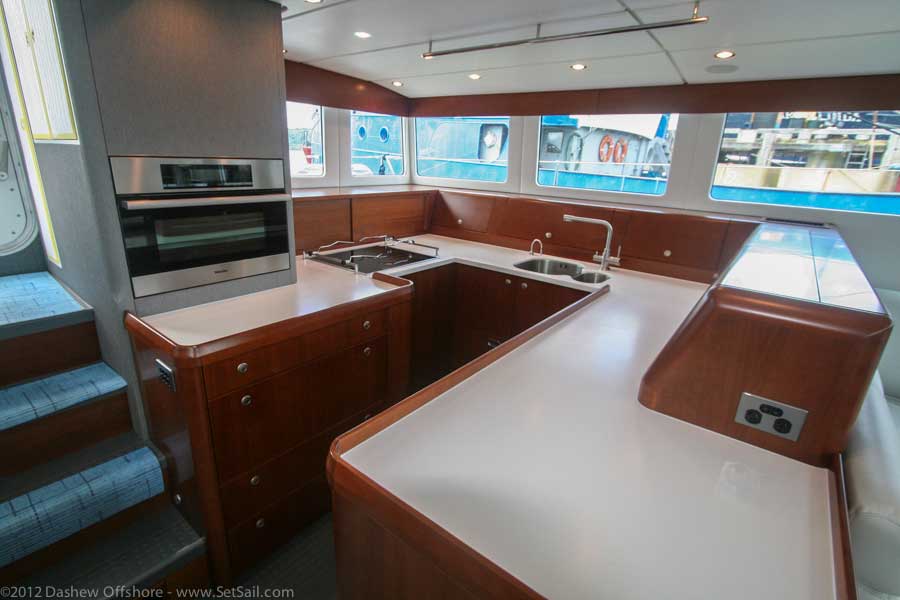 The sixth FPB 64 is now undergoing sea trials. She has a new great room layout, and we thought you might like to see a few photos of the galley. It is late, there is lots on our plate, so we’ll let the photos speak for themselves. 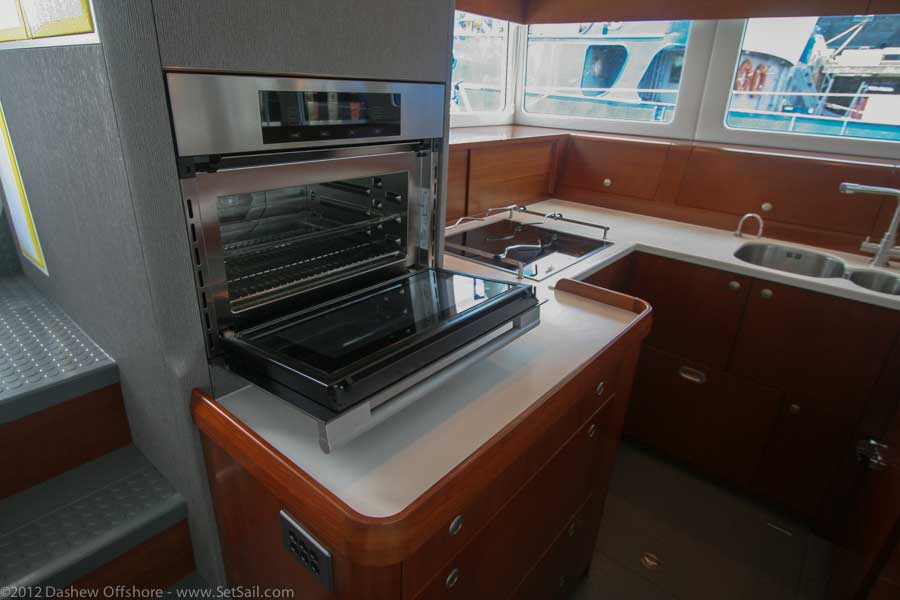 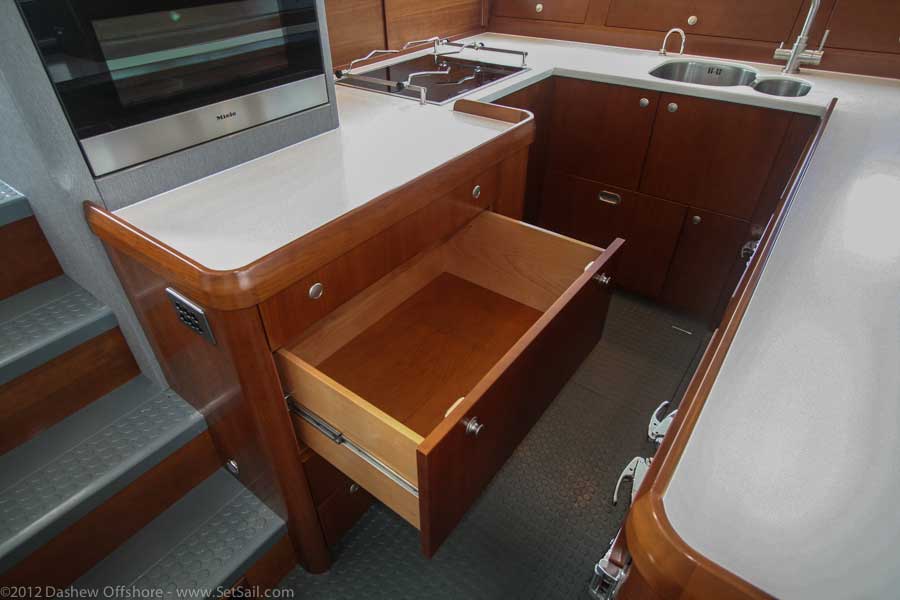 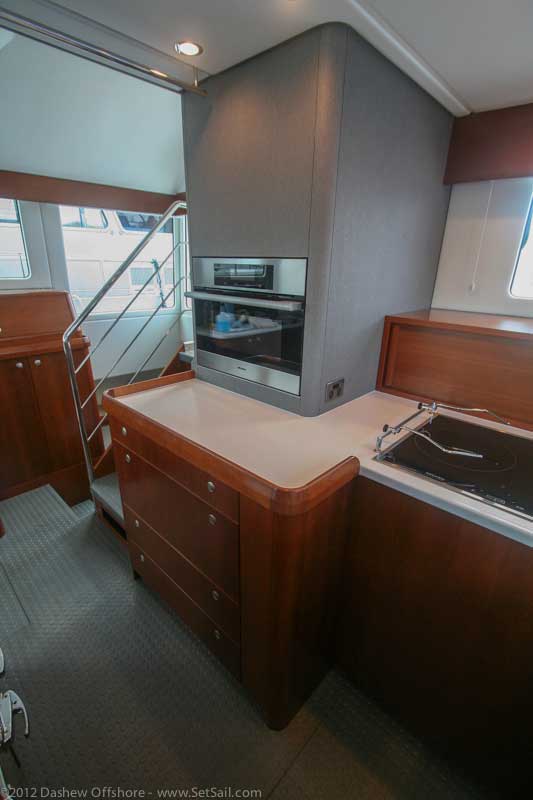 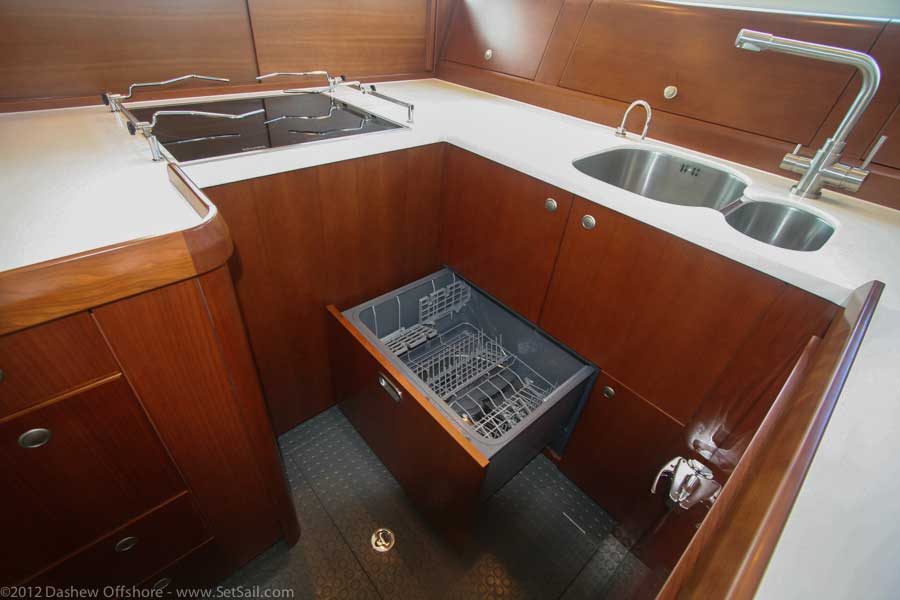 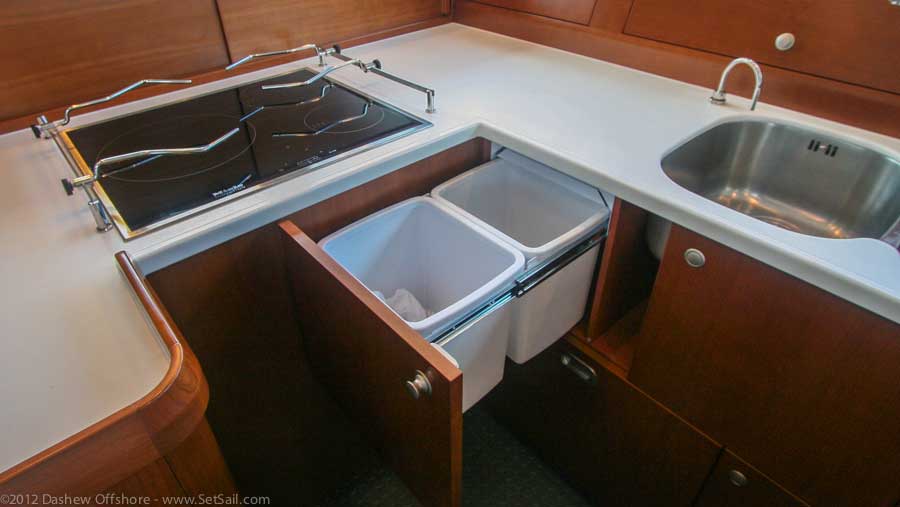 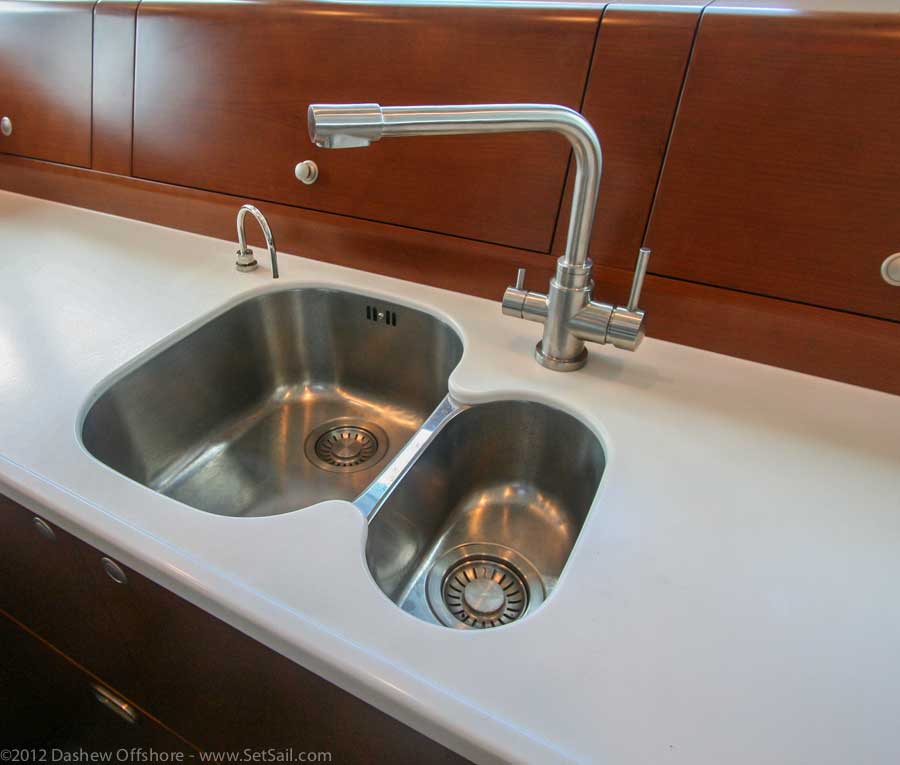 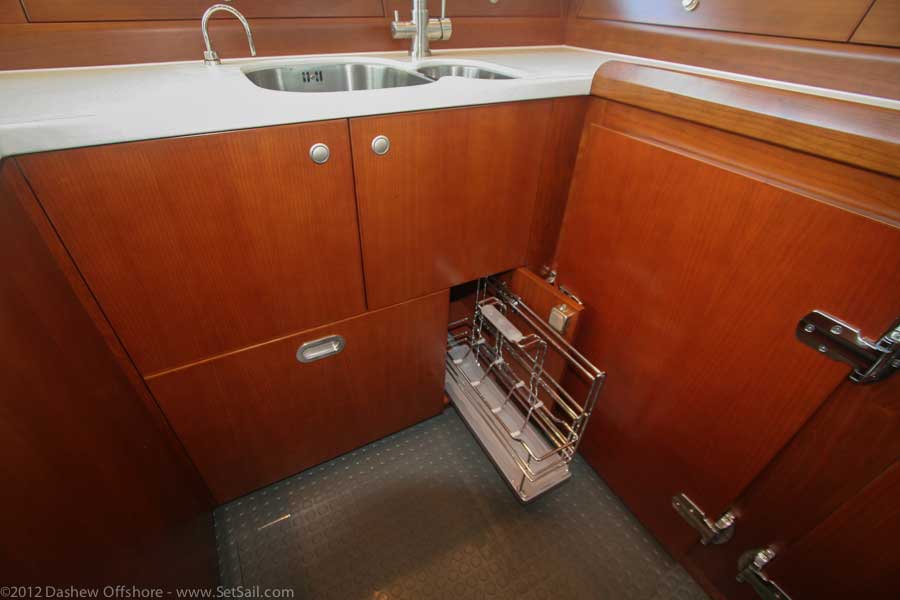 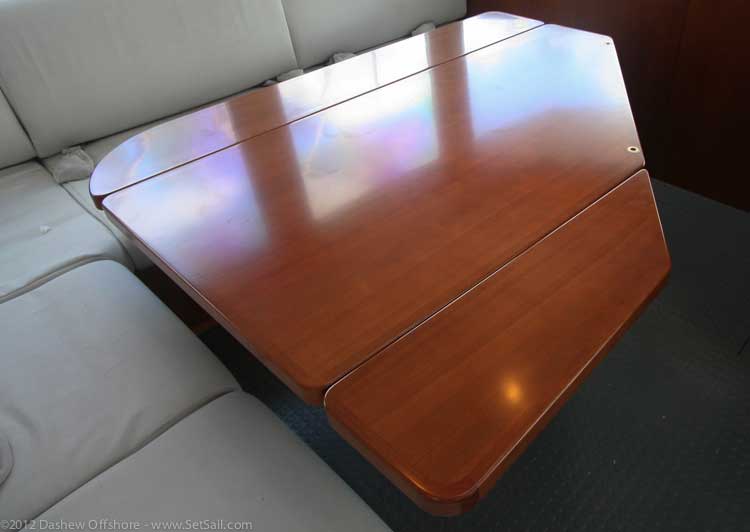 There is a new table in the salon as well. This one has folding leaves, 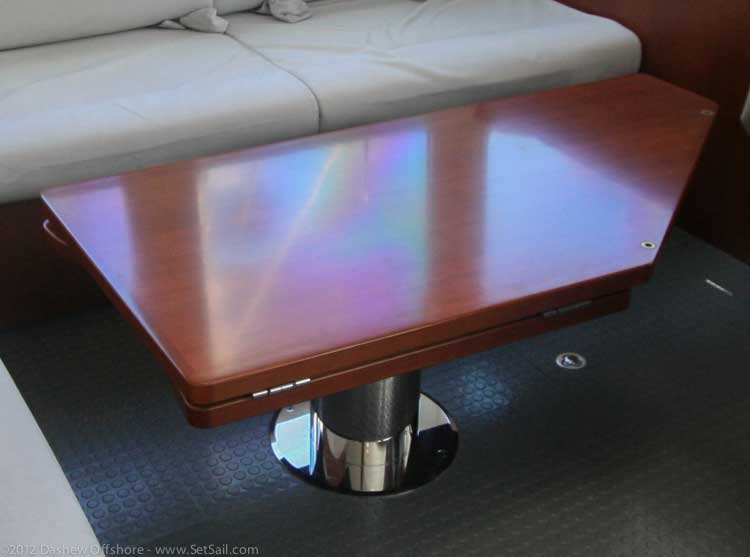 and a high/low mechanism. 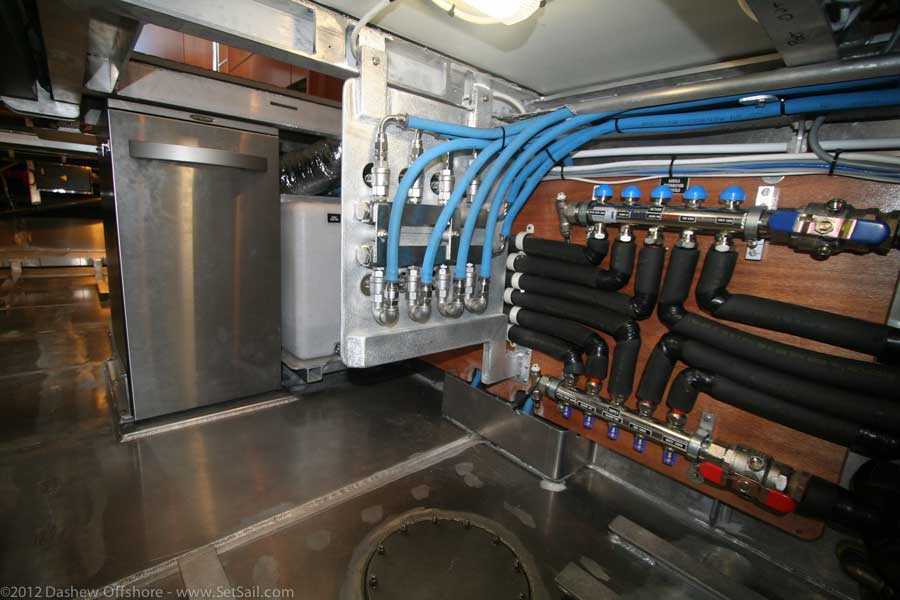 Now a couple of photos from the basement. 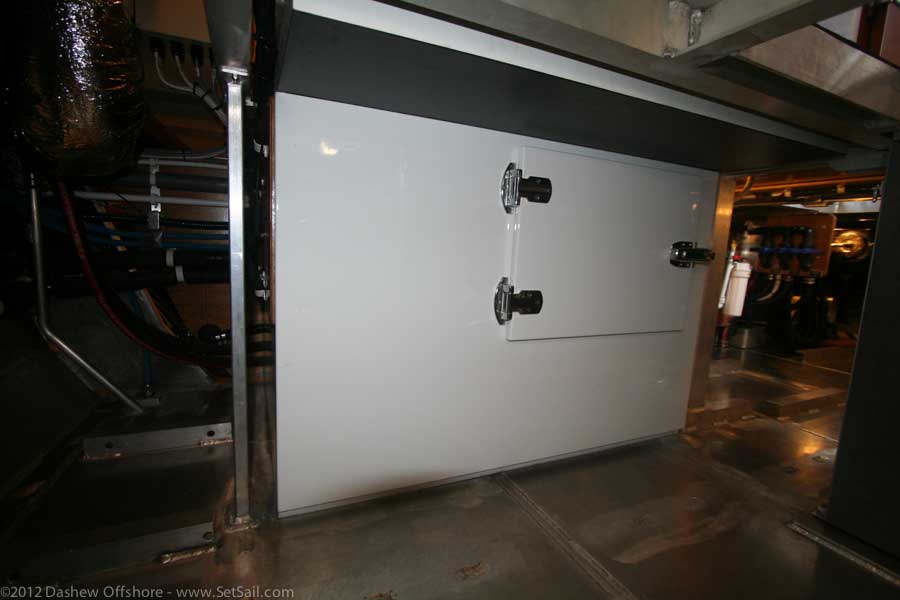 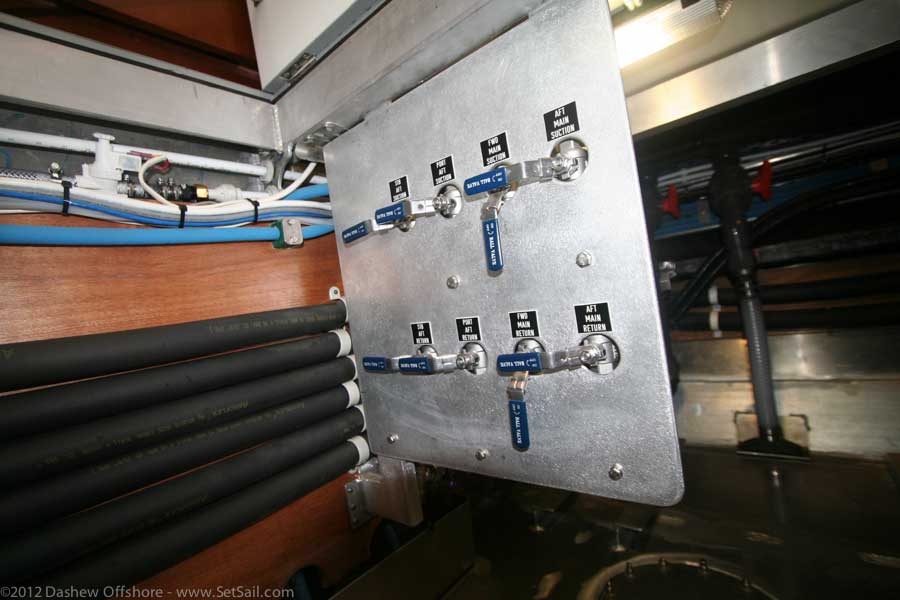 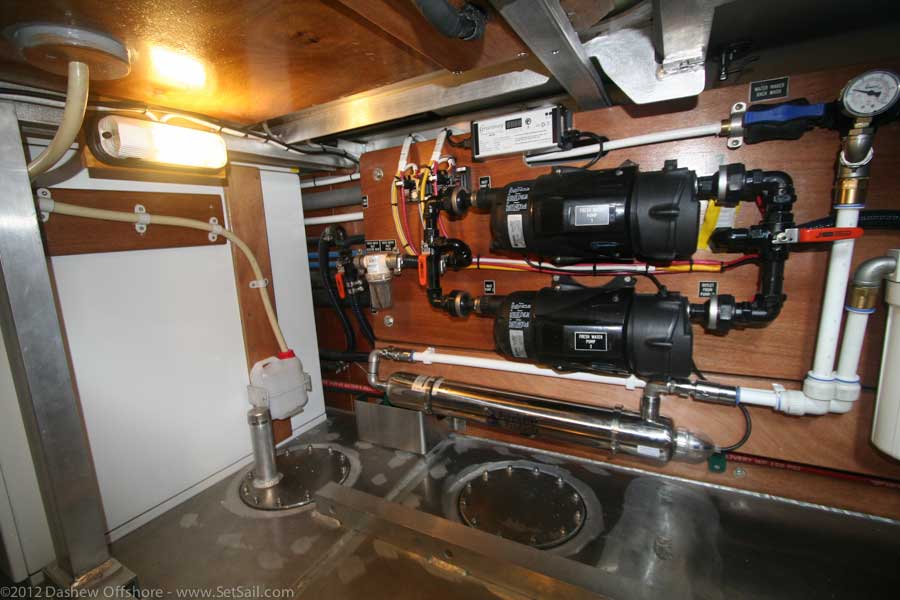 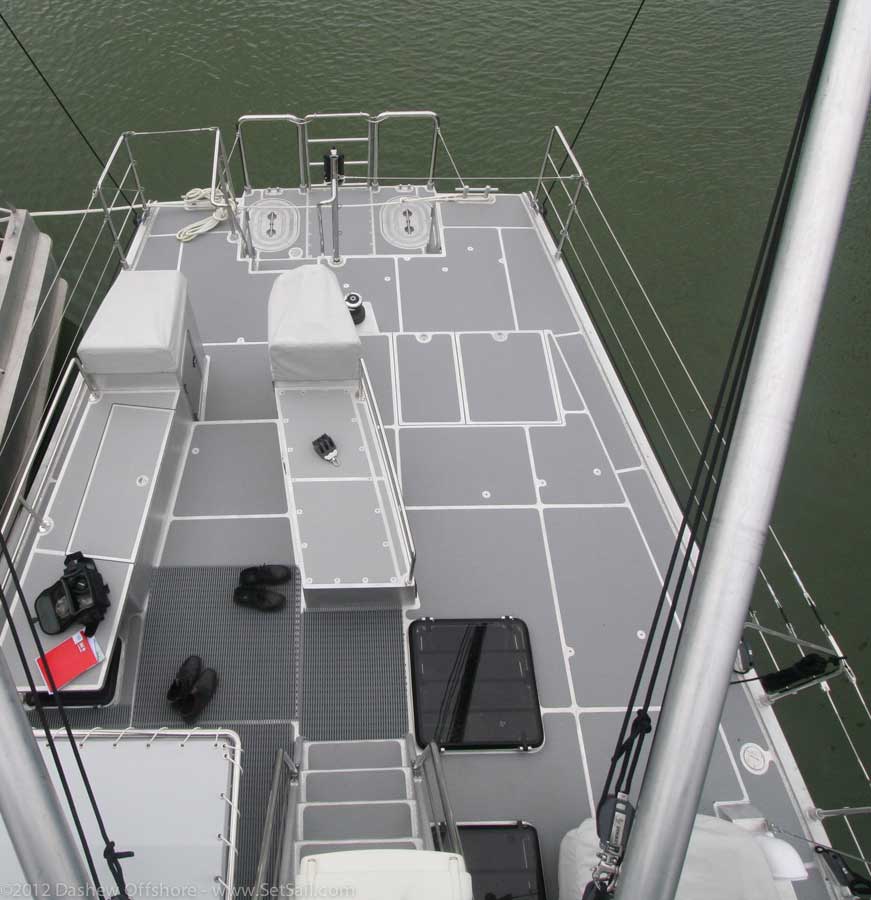 And finally, a couple of details from on deck. 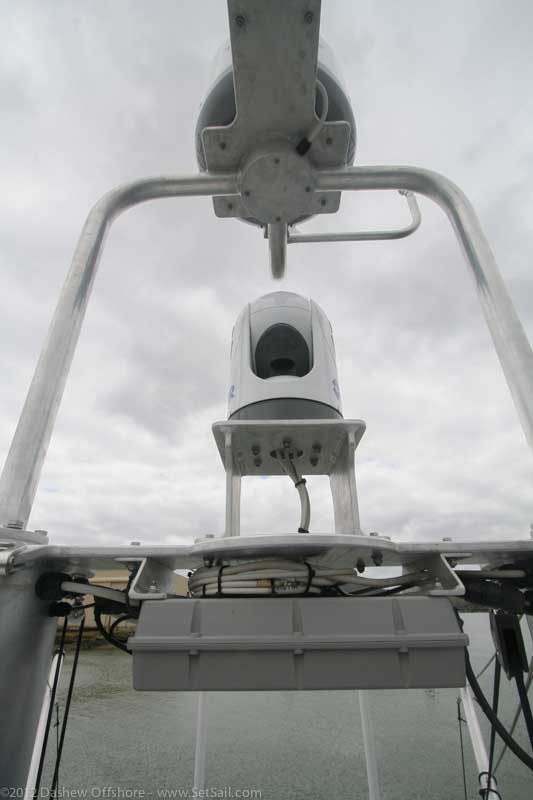 This entry was posted on Friday, November 16th, 2012 at 1:55 am and is filed under FPB 64 Updates, three. Both comments and pings are currently closed.