The Point Of Shallow Draft 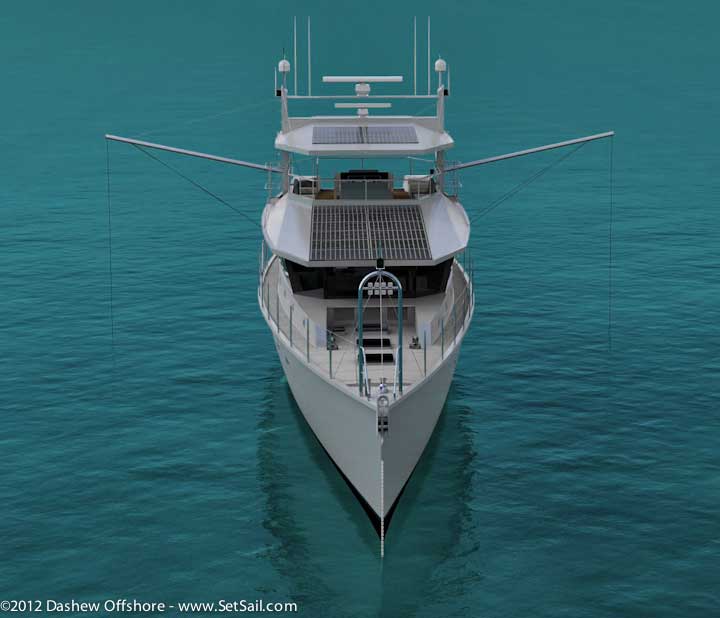 We used to envy the folks who cruised with shallow draft for the benefits it conferred. There is the obvious, extending your cruising opportunities to areas like the Bahamas (above), but there other significant advantages as well.

Take grounding risks, for example: the shallower your draft, the more tolerance for navigation errors.

Shallow draft boats are easier to haul out, are able to make better use of tidal grids and are easier to dry out along a sea wall if there are high tidal ranges.

What is shallow enough? We used to think that Beowulf’s 8 foot (2.4m) was shallow. but Wind Horse at five feet (1.5) has opened up a new world of possibilities. Today we’d say 4.5 to 5.0 feet is ideal, with 5.5 being the maximum with which we’d want to cruise.

This entry was posted on Monday, February 6th, 2012 at 1:23 am and is filed under Dashew Logs, FPB Series Notes, Wicked FPB 97. Both comments and pings are currently closed.


12 Responses to “The Point Of Shallow Draft”