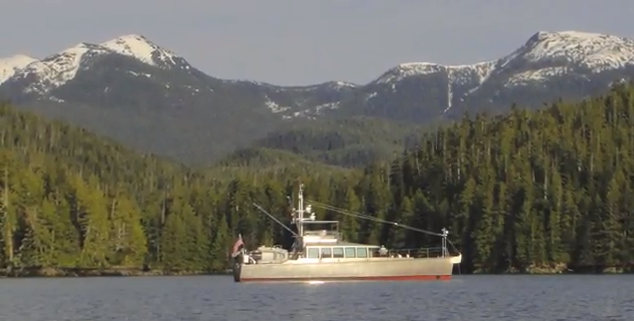 She was kind enough to let us share it with you. We’ve enjoyed it enormously!