Happy Holidays From The Crew At SetSail 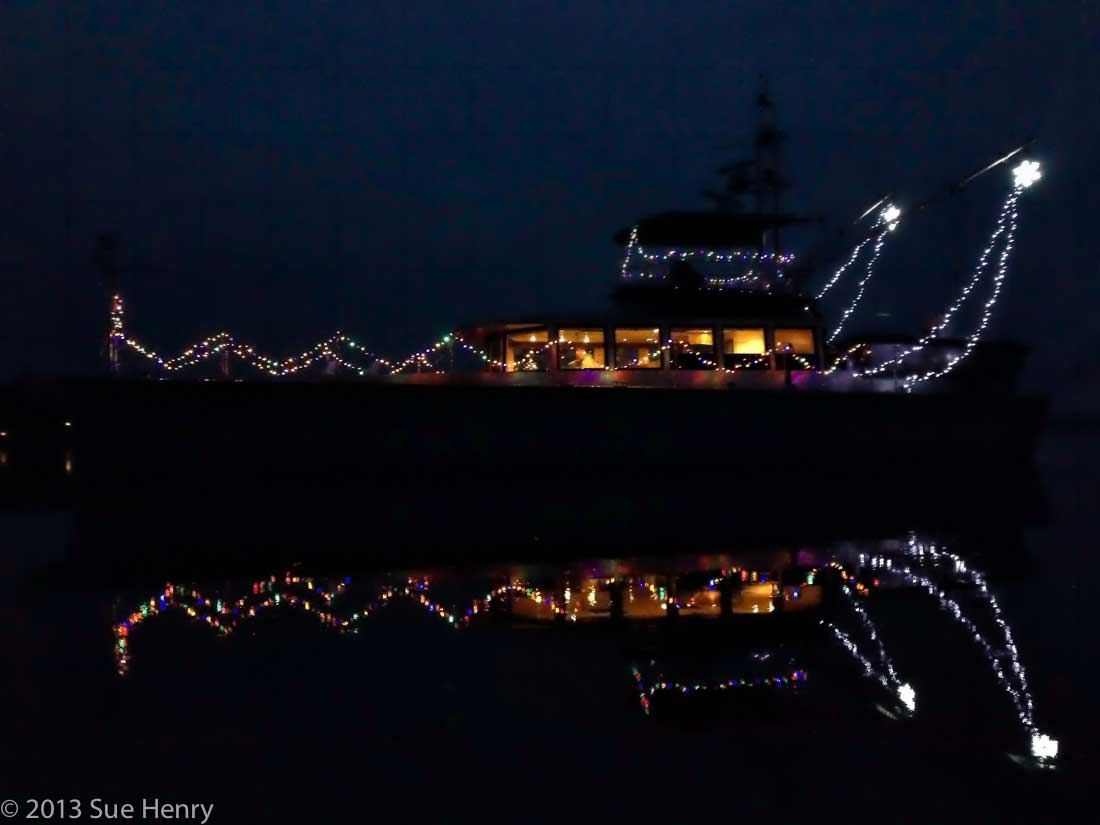 Sue Henry just sent us this marvelous photo of FPB 64-2 Sarah Sarah anchored out on the longest night of the year. As big a thrill as this must be for Bill and Sue,

it gives enormous pleasure to us as well. We trust you will enjoy it too. (Sue took it from her kayak this evening). 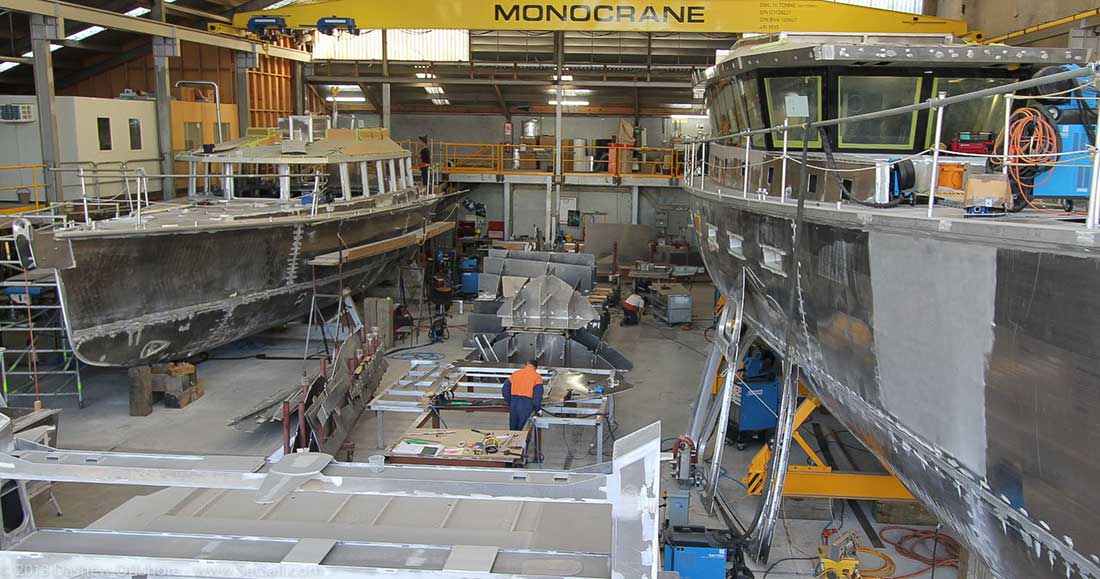 We will admit to a measure of satisfaction when the photo above arrived yesterday from Ed Firth at Circa. That is FPB 64-10 on the left, FPB 97-1 on the right, and FPB 78-1 beginning to be assembled in the middle. Who would have guessed ten years ago when we began to think about what became the FPB Wind Horse we would ever see such a line up!

We will close with our favorite FPB cruising photo of this year: FPB 64-3, Iron Lady, anchored at Hanavave on Fatu Hiva in the Marquesas Islands. It is our favorite tropical anchorage on the entire planet.

This entry was posted on Saturday, December 21st, 2013 at 11:36 pm and is filed under Dashew Logs, four, The Logs. Both comments and pings are currently closed.


4 Responses to “Happy Holidays From The Crew At SetSail”